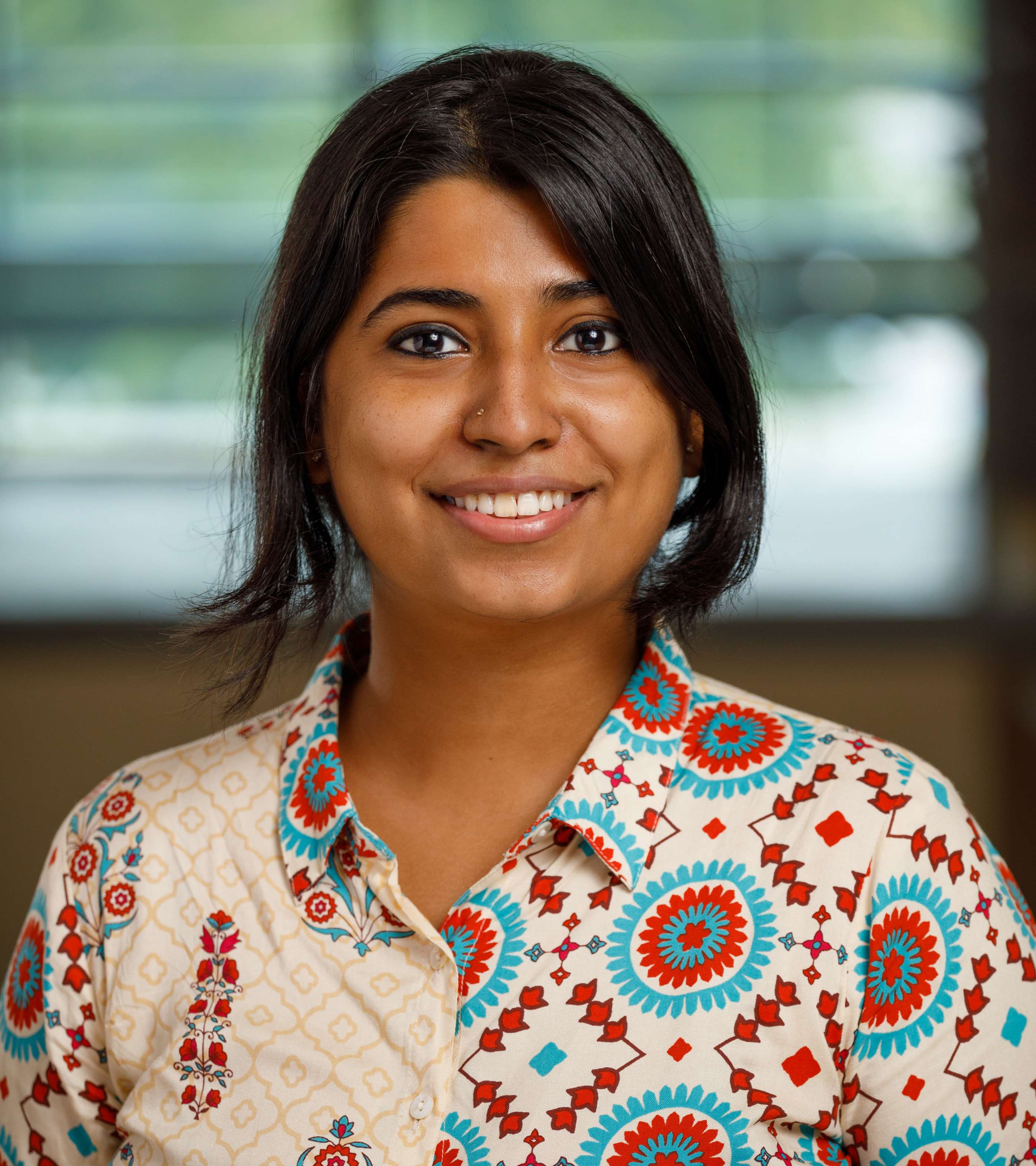 B-Tech in Biotechnology from SRM Institute of Science and Technology; India; 2019

For my Bachelor thesis I studied the chromatin signature of the linker histone protein H1T2 in the process of rat spermatogenesis. Literature proposed that H1T2 could play a potential role in setting up a new chromatin landscape. My observation was in accordance with the existing studies, showing a unique chromatin arrangement, where H1T2 was bound to activation marks, and genomic regions. Interestingly, H1T2 was associated with nuclear cytoskeletal structures, indicating that it could potentially play a role in shaping the nuclear envelope. This work is now published in the journal of Epigenetics and Chromatin. I next worked in an embryology lab, where I studied the role of eomesodermin paralogues in the development of zebrafish cerebellum. It has been shown that eomesB paralogue is absent during early development but is present later in cerebellar cells which falls against the traditional understanding of eomes as a mesendodermal inducer. Lab studies shows that eomesB is localized exclusively to granule cells in the zebrafish cerebellum, suggesting that it could play a role in the development and migration of these cells. Working in these labs has inspired me to pursue research in cell and developmental biology.