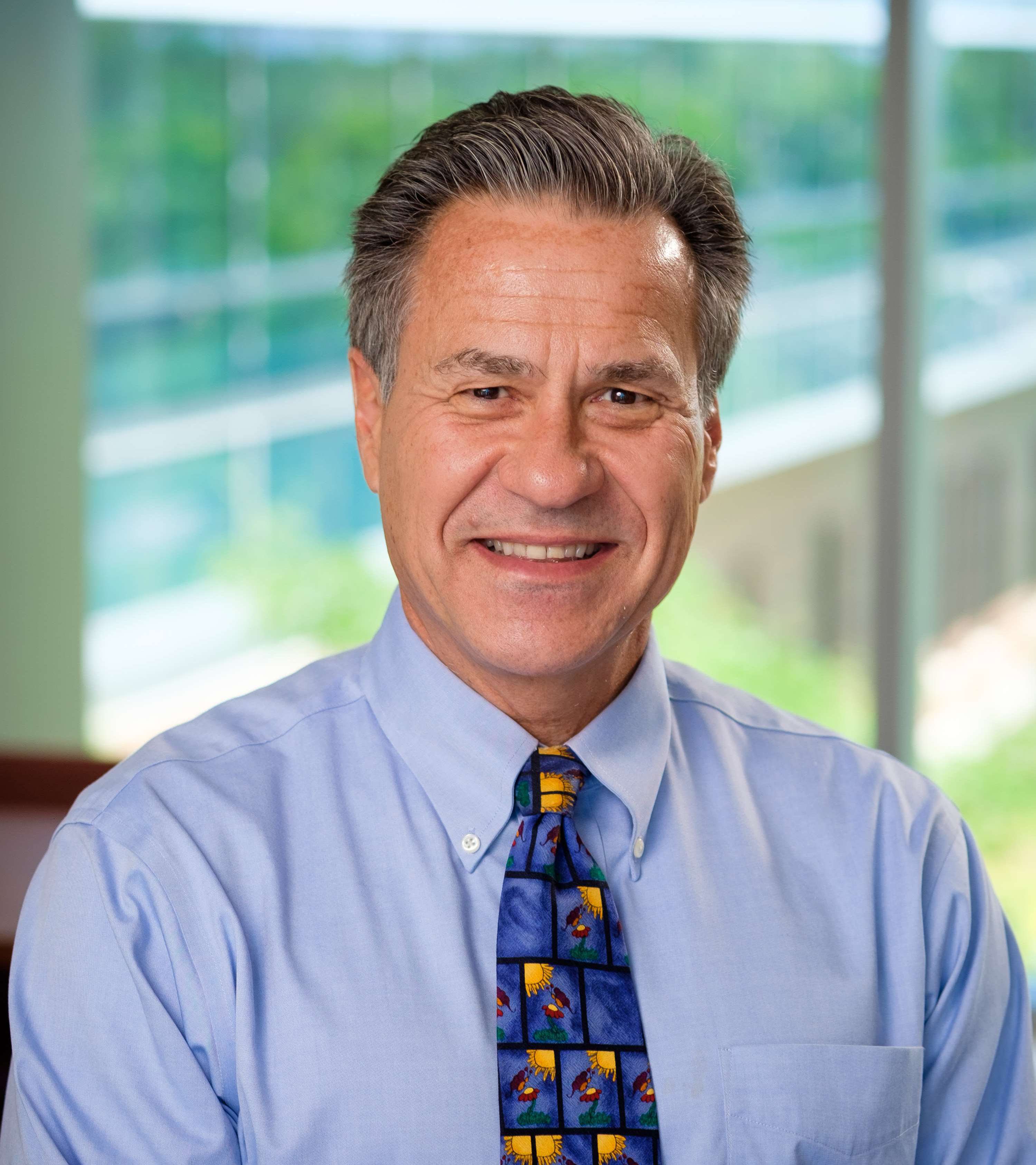 Interstitial lung disease (ILD) occurs in approximately 10-30% of patients with CVID and is associated with increased morbidity and mortality. The most common form of ILD in CVID has pulmonary granuloma as a component of the histopathological abnormality. Previously, it was thought that this granulomatous ILD represented sarcoidosis in patients with CVID. In 2004 our group demonstrated that the pathology of granulomatous lung disease in CVID was distinct from sarcoidosis and this represented a distinct form of ILD. We found that in addition to granuloma, lymphocytic interstitial pneumonia and follicular bronchiolitis were also characteristic findings and we termed the disorder granulomatous and lymphocytic interstitial lung disease (GLILD). It is now widely recognized that GLILD is a unique form of ILD in CVID. More recently, we published a novel treatment regimen for GLILD that appears to clear the pulmonary infiltrates and improves the pulmonary function in a substantial proportion of patients. My current research seeks to confirm these promising findings and to elucidate the etiology and molecular pathogenesis of GLILD.

I also have a major interest in the use of new technology in screening newborns for PID. In 2007, I raised $500,000 from the Jeffrey Modell Foundation and Children's Wisconsin to start a pilot program using the T cell receptor excision assay to screen all newborns in Wisconsin for Severe Combined Immunodeficiency (SCID). Our group optimized the RT-PCR assay and in 2008 Wisconsin became the first state to screen for SCID. Our group successfully implemented this program and identified babies with SCID using the TREC assay. In 2010, I testified to the SACHDNC regarding our successful use of the TREC assay to identify infants with SCID, which resulted in the recommendation and approval of the addition of SCID to the uniform panel of newborn screening tests recommended by the United States government (PDF). Our group has trained scientists from the several countries and states on properly performing the TREC assay. Currently, over 50% of all infants in the United States are screened at birth for SCID. Numerous countries have implemented or are implementing newborn screening for SCID. I have received international recognition for my leadership role in this major advance in PID and am a lead author on the international consensus document (ICON) on the early diagnosis of congenital immunodeficiencies.

My early work sought to define the immunological mechanisms that underlie the rejection of adenovirus (Ad) E1A-expressing tumor cells. Through the use of mouse models, we demonstrated that the rejection of E1A-expressing tumor cells was mediated by NK cells and T cells. In further studies, we demonstrated that the expression of E1A sensitized cells to killing by a variety of immune effector molecules such as nitric oxide, TRAIL and perforin-granzyme. We also demonstrated that the ability of E1A to sensitize cells to NK cells, macrophages and immune effector molecules was not shared with either the E7 oncoprotein from oncogenic HPV. Next, we determined that the expression of E1A in mouse and human cells upregulated NKG2D ligands, thereby sensitizing cells to lysis by NK cells and genetically mapped this activity to the p300 binding site of E1A. This is the first example of a viral oncoprotein upregulating NKG2D ligands. Finally, we demonstrated that the expression of E1A in tumor cells inhibited the production of arginase-1 by tumor associated macrophages in vivo. This activity of E1A likely contributes to the ability of E1A to reduce tumorigenicity. I was first author or senior author on these publications.