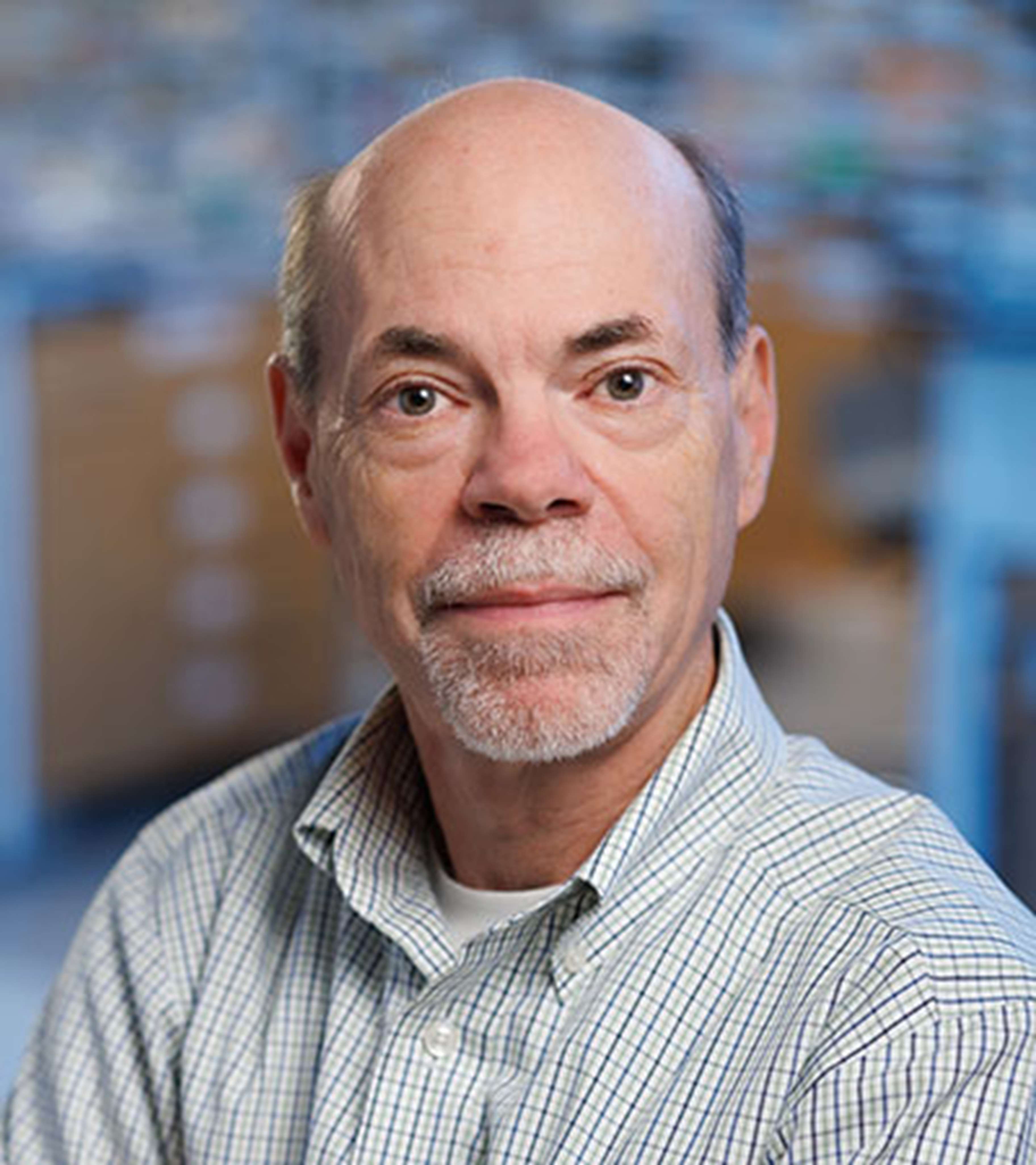 RNA Processing (splicing and polyadenylation) in Cells and Viruses, RNA Therapeutics in Cancer 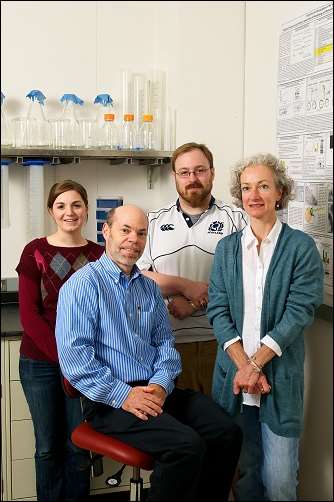 My laboratory uses molecular, genetic, biochemical, and cell biological approaches to study post-transcriptional mechanisms of gene regulation, including RNA splicing and polyadenylation control. One area of focus uses the simple retrovirus, Rous sarcoma virus (RSV), to understand the role of RNA processing in the virus life cycle. We are also exploiting antisense oligonucleotide technologies to alter RNA splicing as an approach to develop a breast cancer therapeutic.

It is now appreciated that many RNA processing events, including splicing and polyadenylation, are coupled. Thus, there is great interest in understanding the mechanisms of alternative splicing/polyadenylation and how coupling occurs. Retroviruses such as RSV exploit the host cell RNA processing machinery in interesting ways and serve as model systems to study RNA processing. RSV generates subgenomic (spliced) mRNAs, but the majority of the primary transcripts remains unspliced and serves as mRNA for structural proteins and as genome for progeny virions. In contrast, host RNAs are usually spliced to completion, so the virus has evolved mechanism to repress splicing of viral RNA. The accumulation of RSV unspliced RNA is in part explained by the action of a novel cis-acting RNA element, the negative regulator of splicing, or NRS, which acts as a pseudo 5' ss that serves to repress splicing at the RSV alternative 3' splice sites. The viral element binds several proteins of the "SR protein" family, which serve to recruit U1 snRNP to a downstream pseudo-5'ss. NRS can then interact with the viral splice sites to form an aberrant, non-productive splicing complex that sequesters the viral 3'ss and prevents their association with the authentic 5'ss; splicing inhibition results. The NRS also binds hnRNP H, which recruits U11 snRNP of the minor splicing pathway to a site that overlaps the U1 site; U11 thus fine-tunes NRS splicing control.

Figure 1. Model for NRS function. SR proteins bind to the NRS (red) purine-rich region and facilitate binding of U1 snRNP to the 3' end of the NRS. U1 snRNP bound to the NRS interacts with the viral 3' ss to assemble a non-productive complex that inhibits splicing. U11 binding would prevent U1 binding and assembly of the NRS complex, and allow the potential for viral RNA splicing.

Because the processes of RNA splicing and polyadenylation are coupled, the means by which unspliced viral RNA is efficiently polyadenylated is also of interest. Interestingly, the NRS serves a second purpose in promoting polyadenylation. The viral polyadenylation site is inherently weak and we made the novel finding that SR proteins, in the context of the inhibitory NRS complex, stimulate use of the weak RSV poly(A) site in cooperation with SR proteins bound to the env splicing enhancer; the two sites require juxtaposition via the NRS complex. Current work suggests that a threshold of SR proteins is required for coupling to the distant viral polyA site.

Recent advances from genomic, bioinformatic, and high-throughput approaches to studying RNA splicing demonstrated that alternative splicing and alternative polyadenylation are very widespread in humans, and deregulation of alternative splicing and polyadenylation is common in human disease, including cancer. We are collaborating with Dr. Carol Williams (Pharmacology and Toxicology) to modify splicing of SmgGDS as a potential therapy for breast cancer. The Williams lab has worked extensively on two splice isoforms of SmgGDS (SmgGDS-607 and -558) that regulate prenylation and membrane trafficking of small GTPases involved in tumorigenesis. Significantly, their work has shown in cultured cells and a mouse xenograft model of breast cancer that reduction of the -558 isoform slows tumor growth, and has therapeutic potential. We demonstrated that ASO reduction of -558 splicing and protein production in cultured breast cancer cells reduces cancer cell proliferation, and are pursuing mouse models to validate ASOs as a promising breast cancer therapeutic.