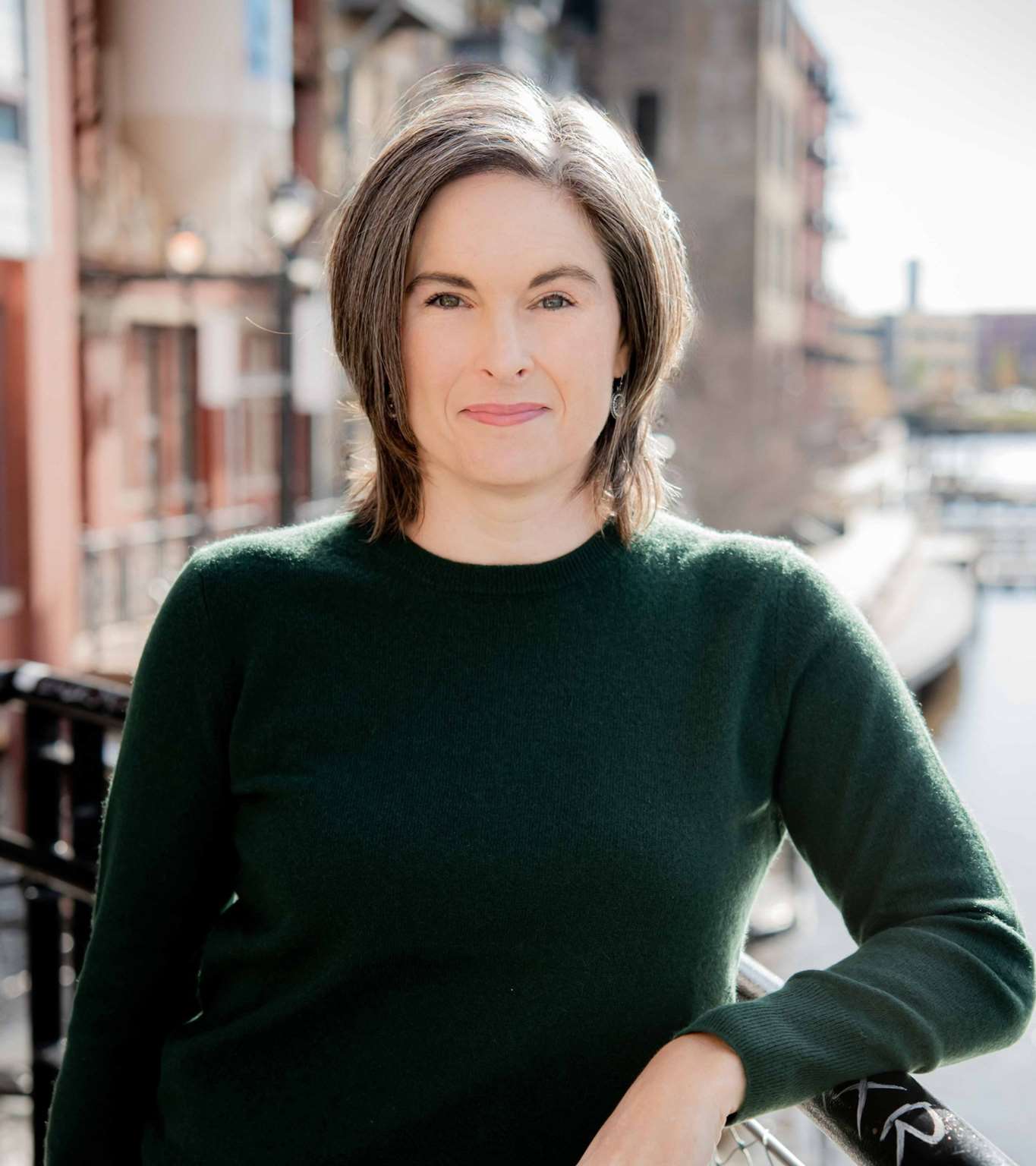 
The Battle lab’s goal is to understand how transcription factors regulate development and function of the gastrointestinal system and how alterations in transcription factor activity contribute to diseases such short bowel syndrome, Barrett’s esophagus, and esophageal adenocarcinoma. We focus on two main families of transcription factors in our work—GATA factors (GATA4, GATA5, and GATA6) and HNF4 factors (HNF4A and HNF4G)—and use genetically modified mouse models and induced pluripotent stem (hIPS) cells to study these factors in the GI tract.

Although morphologically indistinguishable, enterocytes, the absorptive cells of the small intestine, accomplish different functions in different regions of the intestine. For example, jejunal enterocytes absorb nutrients while ileal enterocytes recycle bile acids. How does a single cell type, the enterocyte, become specialized to accomplish regional-specific functions? This puzzle led us to hypothesize that the repertoire of transcription factors expressed in enterocytes drives regional function. Identification of GATA4 as a factor expressed in duodenum and jejunum but absent in ileum provided a candidate to evaluate as a determinant of regional-specific function. Our lab has demonstrated that GATA4 is indeed an essential regionalizing factor of the small intestinal epithelium by showing that GATA4 directly activates and represses transcription of key targets to determine the jejunal-ileal boundary. Our current work is focused on defining how GATA4 acts as a both a transcriptional activator and repressor with the intestinal epithelium.

GATA4 and its role in Barrett’s esophagus and esophageal adenocarcinoma

GATA4 is also differentially expressed at another key boundary within the GI tract—the squamocolumnar junction—where it is present within the simple columnar epithelium of the glandular stomach but absent from the stratified squamous epithelium of the esophagus/forestomach. In Barrett’s esophagus, a pathological precursor of esophageal adenocarcinoma, this boundary is disrupted, and the stratified squamous epithelium is replaced by a columnar epithelium in which GATA4 is expressed suggesting a role for GATA4 in this disease. We are using mouse and human models to investigate how GATA4 functions in establishment of this boundary and GATA4’s role in Barrett’s esophagus and cancer.

GATA4 and GATA6 in intestinal development

HNF4A and HNF4G in intestinal development

Publications of Michele A. Battle PhD from the Faculty Collaboration Database 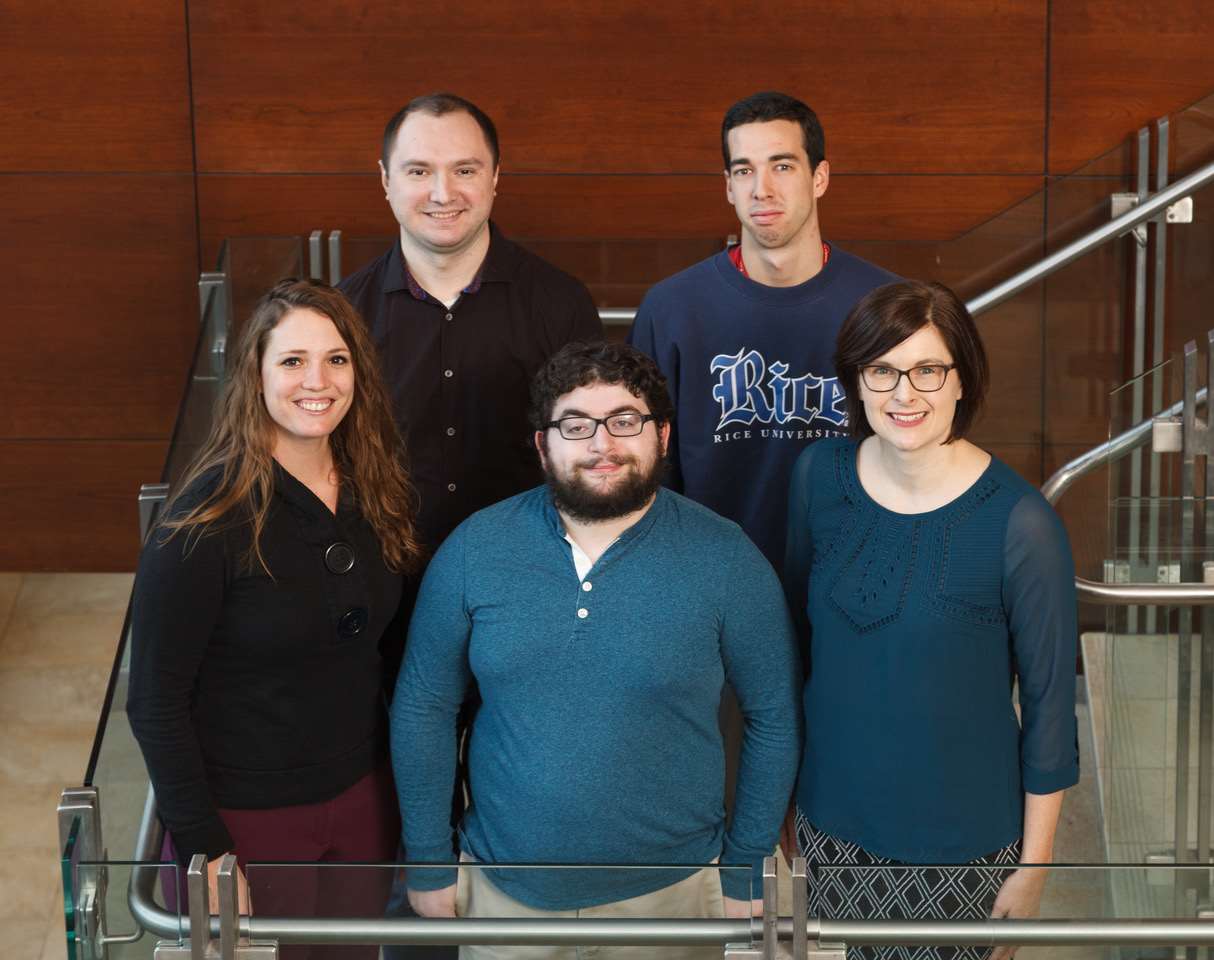