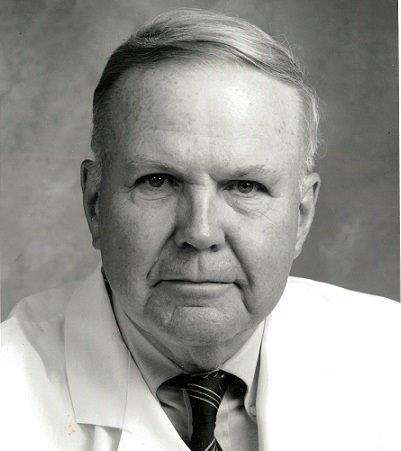 He served in the U.S. Air Force Medical Corps from 1957 to 1959. In 1961, he was awarded a Postdoctoral Research Fellowship and also served as Clinical Assistant in Surgery at the Northwestern University School of Medicine. In 1962, he was appointed Director of Neurosurgical Education at Cook County Hospital, Chicago, Illinois.

He was a member of a number of professional organizations, including; The American Academy of Neurosurgery; American Association of Neurological Surgeons; The Society of University Surgeons; and served as President of The Cervical Spine Research Society in 1990.