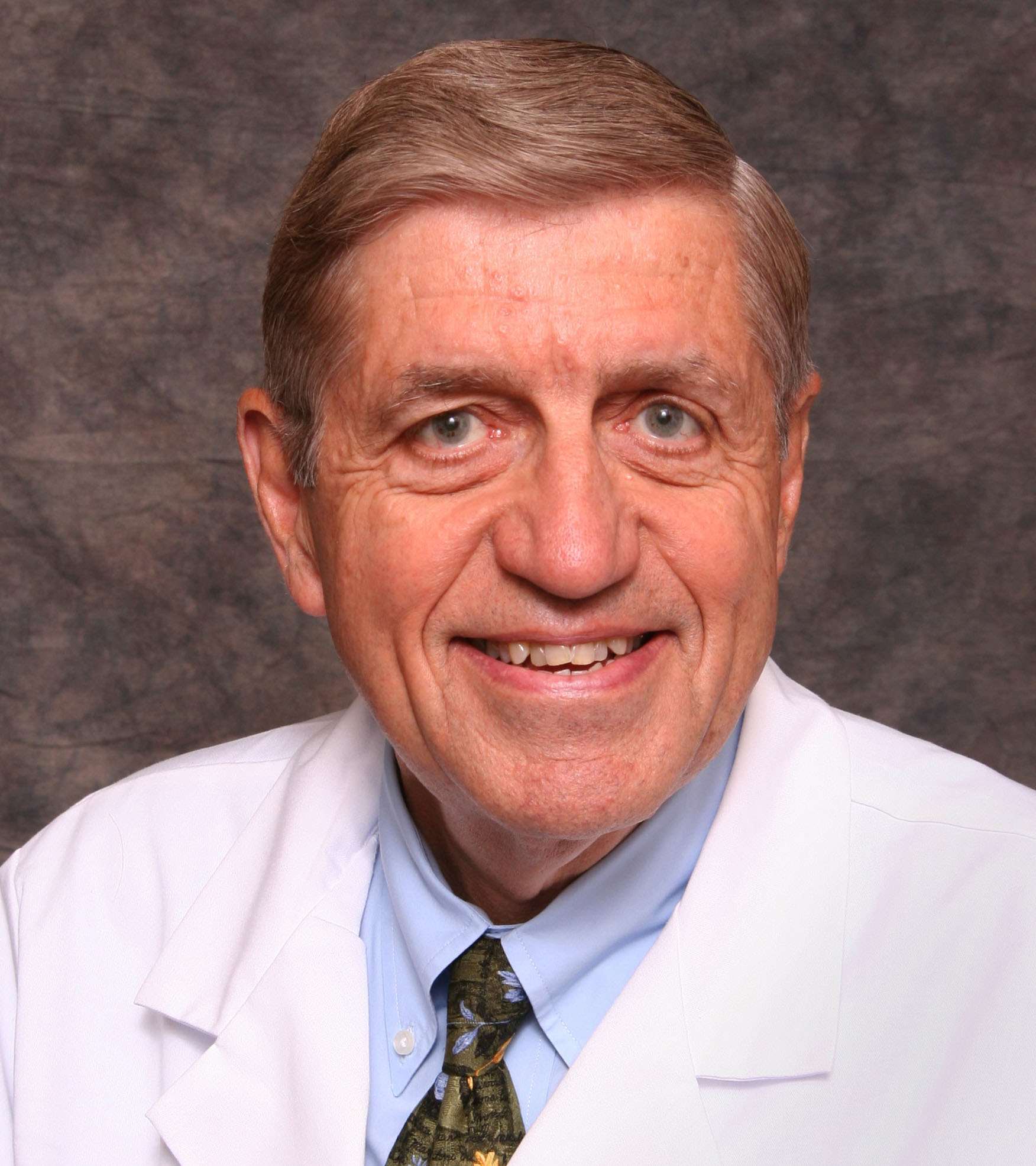 Additionally, Dr. Wilson is a founder and past president of the American Association of Endocrine Surgeons (AAES). Dr. Wilson served as the AAES Secretary-Treasurer from 1984-1988 and President from 1991-1992. In 2016, he became the eighth recipient of the AAES Oliver Cope Meritorious Achievement Award. This prestigious award is given to acknowledge an individual whose contributions in the field of endocrine surgery as an investigator, teacher and clinical surgeon go above and beyond their peers and whose actions throughout their career have represented the spirit of the award. It is the highest honor a member of the AAES can receive and is reserved for those who truly aspire to the essence of the award.

Dr. Wilson also proudly served as Chief of Surgery for the 1st Medical Battalion in the 1st Marine Division in Vietnam from 1968-1969, where he was awarded the Bronze Star with Combat V.