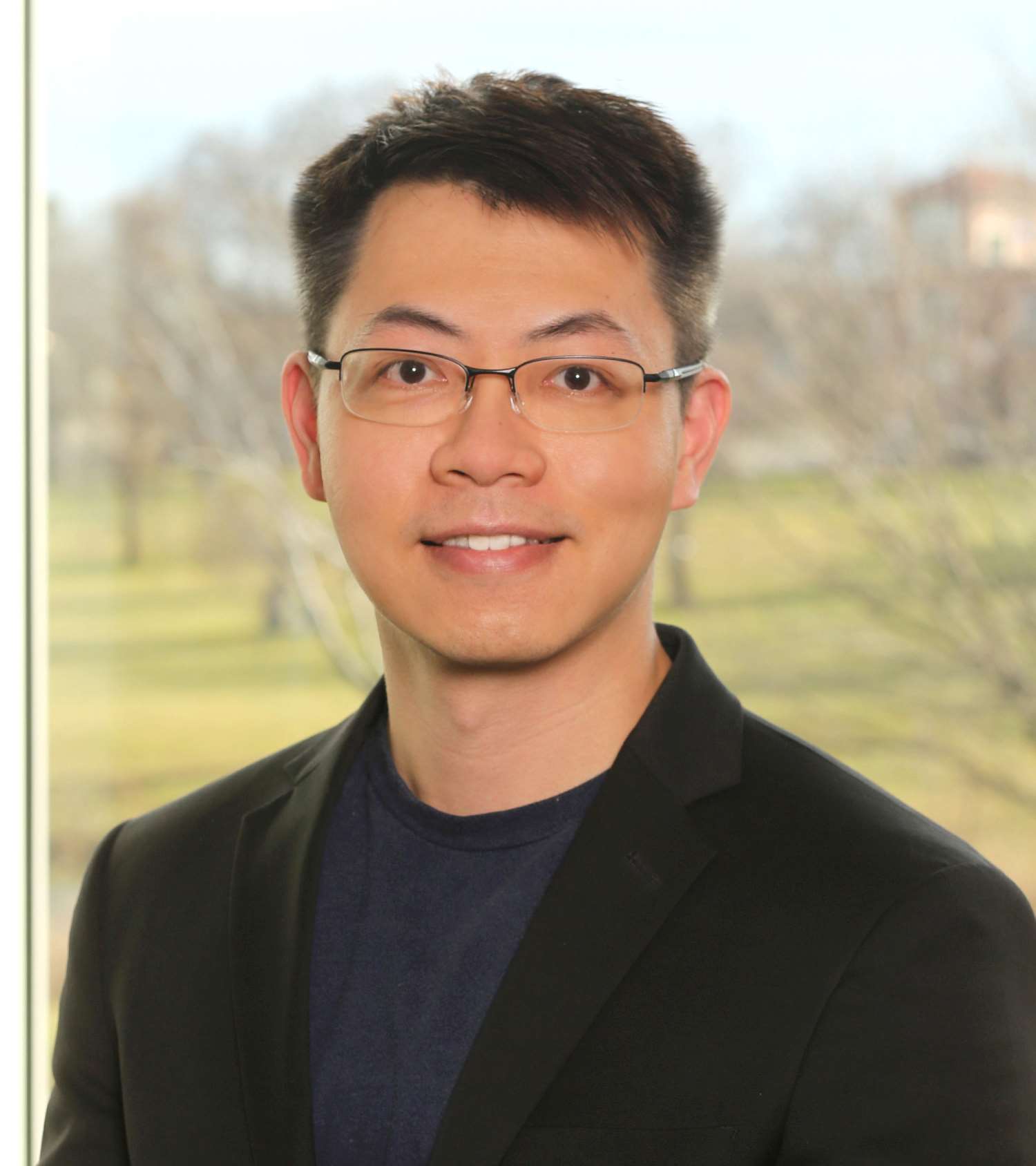 Dr. Wang received his doctoral degree in medicinal chemistry and pharmacognosy from The Ohio State University. His early research was focused on the experimental therapeutics of human cancer and the regulation of kinase signaling using novel small molecules. In addition, he has led several studies at the interface of stem cell and cancer biology with emphases on posttranslational modification-mediated regulatory mechanisms underlying cellular pluripotency and the physio-pathological development of human pigment cells. As an American Cancer Society Research Scholar, Dr. Wang works with his group to provide new insights and resolutions to help overcome challenges in biomedical research and disease treatment. Using human stem cell-based platforms and studying regenerative medicine, they strive to have a better understanding of how these novel approaches can be leveraged to model or treat disease.

A research focus in the Wang lab is translational medicine aiming to understand the molecular basis of therapeutic responses in melanoma and to develop better strategies for managing patients. Besides, they have long-standing expertise and interests to study how glycoenzymes are involved in the regulation of stem cell differentiation and the developmental abnormalities in patients with congenital glycosylation/deglycosylation disorders. The active research directions in the group include:

Functional significance of glycanase NGLY1 in neural differentiation and human cerebral development
As an enzyme that removes N-glycans from glycopeptides, N-glycanase 1 (NGLY1) deglycosylates denatured glycoproteins and enables proteasome-mediated protein degradation to efficiently occur. The mutations of the human NGLY1 gene that lead to NGLY1 deficiency have been recently identified as the cause of a previously undiagnosed congenital disorder. NGLY1-deficient patients often present with developmental delay accompanied by many neurological symptoms in the central nervous system. How the malfunction of NGLY1 causes these neurodevelopment-related abnormalities in the human brain remains unclear, forming a major obstacle for the development of potential therapeutic or protective approaches. Using an integrative approach based on human pluripotent stem cell (hPSC), cerebral organoid, and systems biology techniques, we are studying the cellular and molecular features during neurodevelopment in the absence of NGLY1 expression.

Using reprogramming approaches to model melanoma and dissect malignancy signaling
Advanced melanoma is highly metastatic and refractory to many therapeutic approaches. Although targeted therapies (e.g., a BRAF inhibitor) and immune checkpoint blockers (e.g., a monoclonal CTLA-4 antibody) have shown encouraging anticancer activity for treating patients with advanced melanoma, the tumor regression responses induced by these therapeutic agents are frequently unsustainable for the long term or are limited in a small subpopulation of patients. This suggests that there are resistance mechanisms in the cells hindering the anticancer effect and that identifying these mechanisms will be tremendously helpful for designing strategies to improve the therapeutic efficacy. Emerging evidence has shown that melanoma cells may develop resistance to these targeted therapies and further increase dependence on hyperactive MAPK signaling, partially due to the enhanced expression of the mutant BRAF protein. With expertise in cancer, stem cell, and systems biology, we work to elucidate the causes and effects of melanocytic cells developing their dependence on the MAPK signaling in the context of melanocyte development modeled using hPSCs.

Publications of Yu-Chieh Wang PhD from the Faculty Collaboration Database