During 2020, the department lost three wonderful alumni and friends. Each of them contributed in important ways both during and after their otolaryngology residency and were model physicians.

Ronald Darling, MD, who died on June 26, 2020, graduated from the residency program in 1967. Ron was a delightful, friendly, enthusiastic supporter of the department. Early in his career, he worked as a full-time employee at the VA Medical Center, participating in education, clinical care, and research. Even many years later, he continued to staff clinic and surgery every third week at the VA, guiding otolaryngology residents in his own enthusiastic way. When the laryngology clinic at Froedtert opened, he joined Bob Toohill and Joan Kuhn, trying to rid the world of reflux-related complications.

Thomas Belson, MD, who died on October 14, 2020, was a delightful, friendly, and intensely collegial individual. After serving in the US Army, he returned to Milwaukee and completed his residency in 1970. He joined Ron and Bill Darling in Waukesha, WI and practiced into his 80s.

Back in the day when private practice otolaryngologists attended Otolaryngology Grand Rounds conference, Tom and Don Blatnik GME ’66 would regularly engage Bob Toohill MD ’60 in friendly, but opinionated, banter. Tom was the only person I ever heard refer to Bob as, “Toots.” And he got away with it. Michael Strigenz, MD, who died on September 15, 2020, was truly one of the most empathetic and engaging individuals ever to have completed the program. He and his two co-residents from the class of 1988, Fritz Schmidt and Charlie Harkins, were an amazing trio. Mike spent his entire career in Fond du Lac, WI, practicing otolaryngology and being part of the community, staying engaged with the department, even from a distance.

When he developed Parkinson’s Disease, he left practice immediately. He was doing well until a few weeks prior to his death when his health deteriorated rapidly. These three friends and colleagues had some similarities. All three served in the military; Ron remained in the Army Reserves until 1971, Tom served the Army in Okinawa prior to residency, and Mike served in the Air Force in both Europe and Dayton, OH. All three participated regularly in the Milwaukee Society of Head and Neck Medicine and Surgery, the only venue where local otolaryngologists ever gathered together. Finally, all three were impeccably honest, ethical, and collegial. Any one of them would have answered a phone call, seen a patient, or helped with a referral on a moment’s notice. They inspired me on my journey.

Our hearts go out to Jane Darling, Sue Belson, Mary Strigenz and their families. These three alumni touched their colleagues, their patients, and their worlds.
Rest in peace, dear friends.

Are you an alum of the Medical College of Wisconsin otolaryngology residency? Please keep in touch, we love to hear from you. Email bcampbell@mcw.edu or dfiscus@mcw.edu. 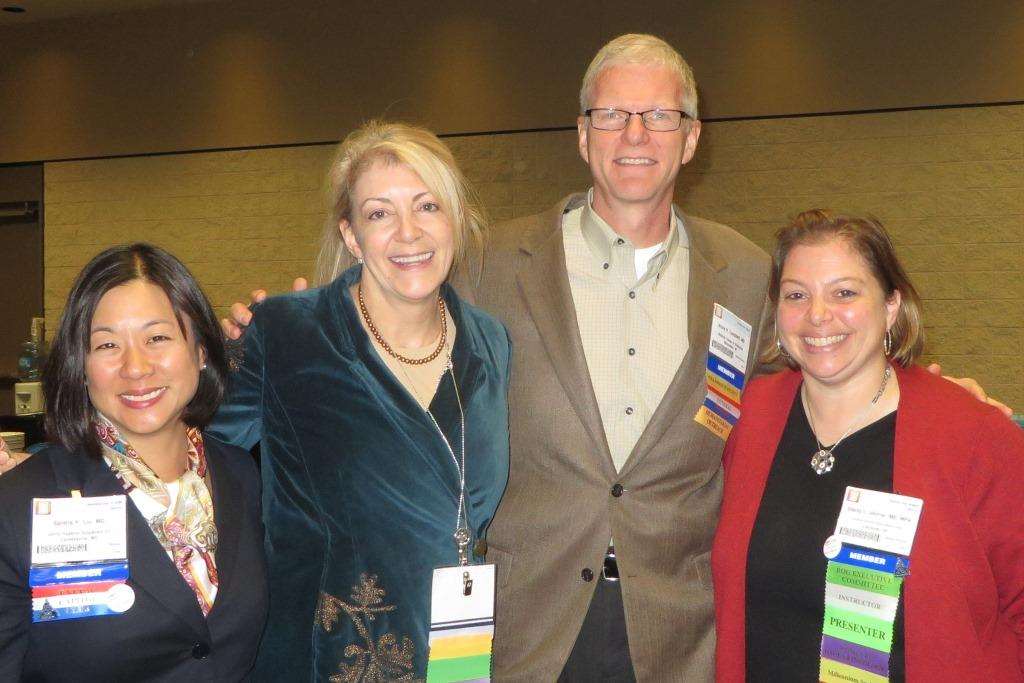