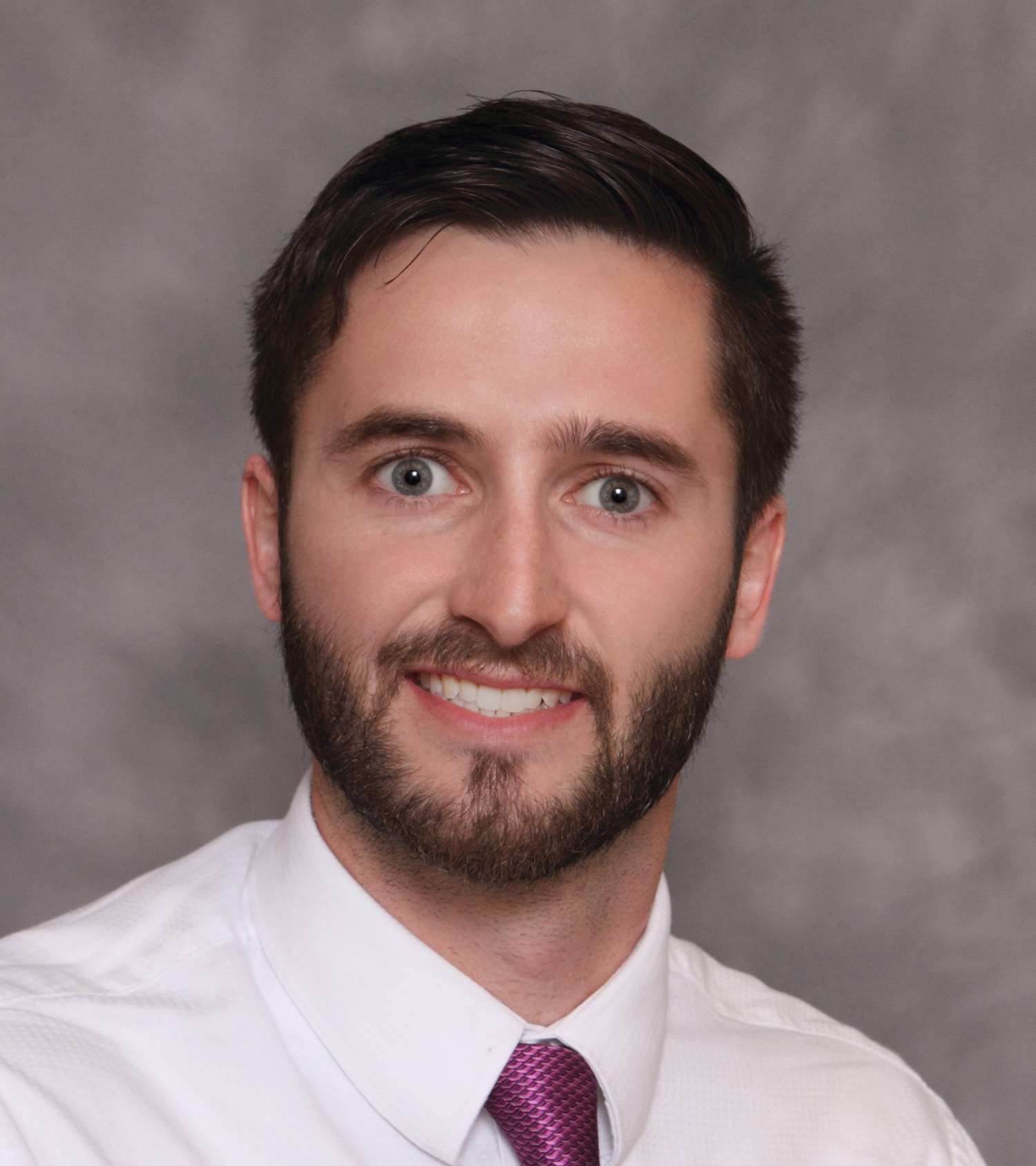 My project investigated the effects of ß-blocker therapy (propranolol) on ß-adrenoreceptor mediated pathways that promote the dissemination of hematopoietic malignancies through the regulation of a small GTPase called Rap1. Rap1 normally functions to anchor tumor cells together through the process of prenylation, and numerous studies have implicated Rap1 activation, dysregulation and cellular levels in a variety of cancers. This study assessed whether ß-blocker administration to individuals undergoing HCT increased Rap1 prenylation or decreased total Rap1 levels.

Our study population was comprised of hematopoietic cell transplantation (HCT) recipients as this population is exposed to conditions of chronic ß-adrenoreceptor signaling given the adverse immunological and social health risk factors they experience as part of their cancer treatment.

Our findings revealed that peri-HCT propranolol administration does not detectably increase Rap1 prenylation or decrease total Rap1 levels in HCT recipients. This may suggest that ß-adrenergic signaling does not significantly affect the cell-cell anchoring function of Rap1 (via altering prenylation) or its total level. However, as there was minimal unprenylated Rap1 detected, the current analyses may not have captured the time period during which unprenylated Rap1 exists.

This study demonstrated that the potential use of ß-blockers to disrupt the ß-adrenergic-mediated inhibition of Rap 1 prenylation may be time sensitive, offering beneficial insight to future studies that attempt to explore targeting this pathway as a means of cancer therapy.