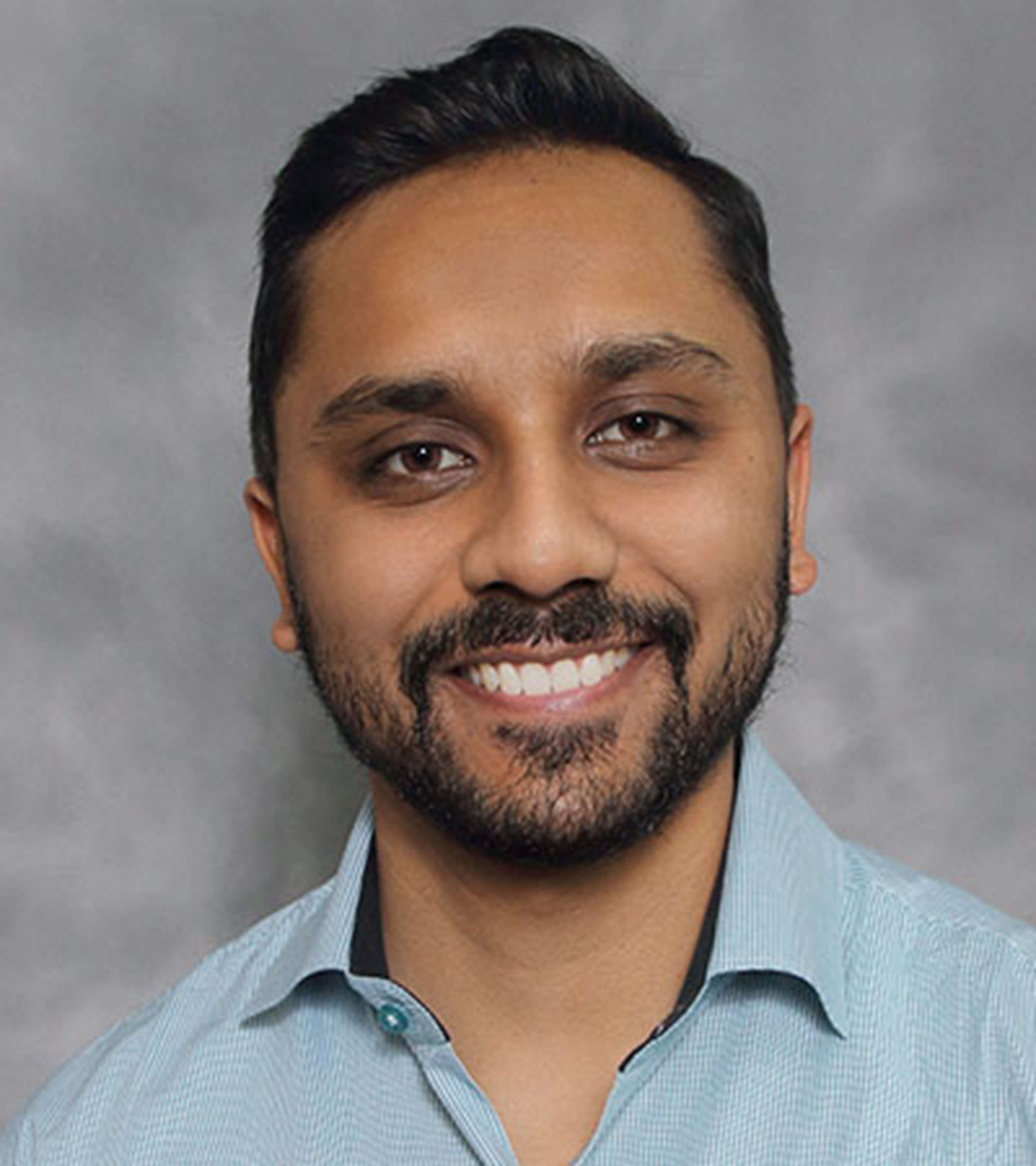 University of Illinois at Urbana-Champaign, 2011-2015
Advisor: Dr. Rohit Bhargava
Project: Our group focused on the development of novel chemical imaging technology and structures that can be employed to detect, diagnose, and understand tissue structure and cancer pathology

Painting, traveling, and spending time with the family