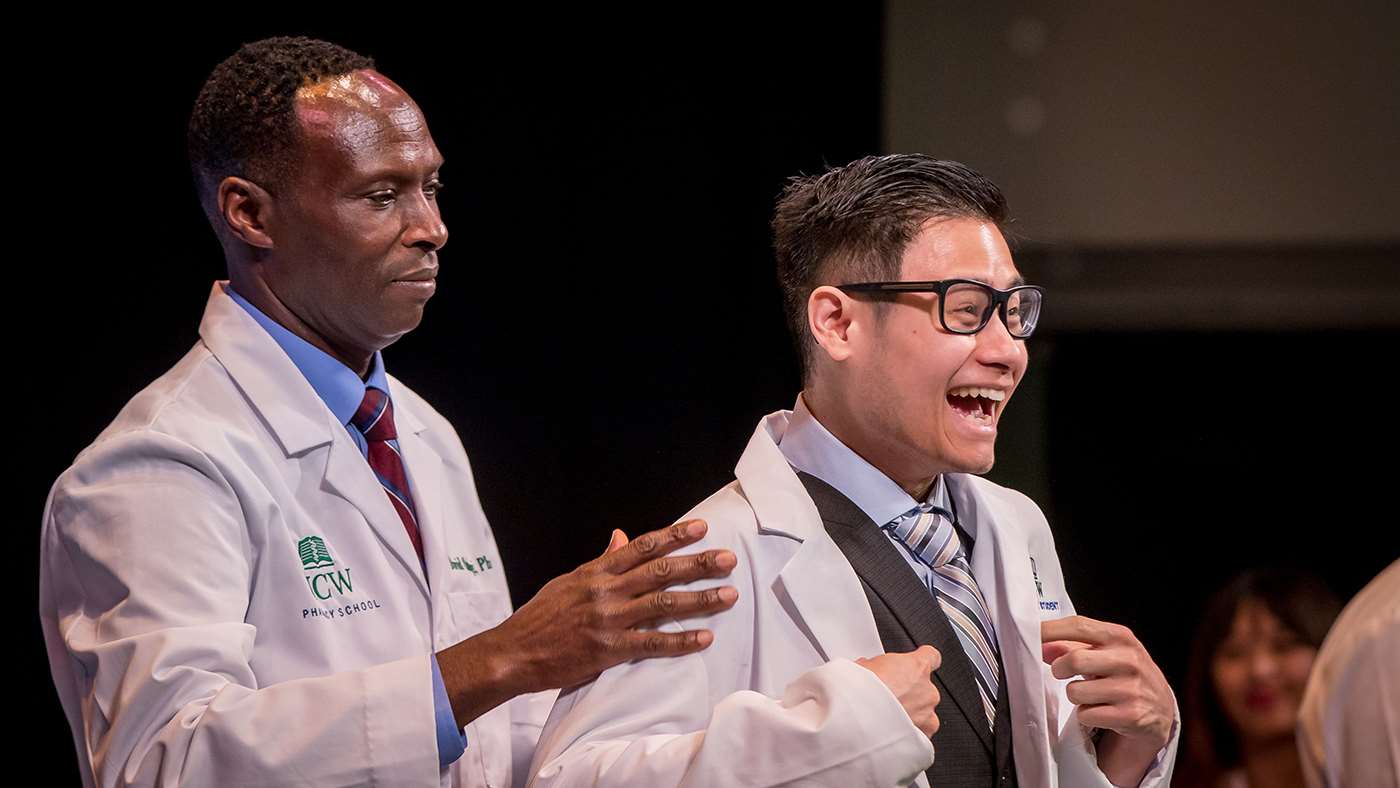 When Christopher Tran was young, his parents, both pharmacists, joked that he shouldn’t follow in their footsteps. And at first, he didn’t. Tran’s mother is an emergency room pharmacist and his father works in home infusion. Many of Tran’s other family members are pharmacists as well. “On my mom’s side of the family, if you’re not a pharmacist, you’re married to one,” Tran says. “But even though I grew up in that family, I didn’t know all of the roles that pharmacists were in, and how integrated they were in the health system.”

It wasn’t until Tran earned his MBA and was working in as a research study coordinator that he witnessed all of the diverse roles that pharmacists could work in. “It showed me that a pharmacist was more than the white coat behind the pharmacy. When I saw that, I knew I needed to apply to pharmacy school,” he says.

When Tran started his search for a pharmacy school, he began by looking at traditional 4-year programs, until he learned from his aunt that accelerated, 3-year programs existed as well. Tran, a Texas native, found the Medical College of Wisconsin (MCW) School of Pharmacy’s Doctor of Pharmacy (PharmD) program through a Google search. “I decided on MCW because of the fact that it was a 3-year program. That was a great benefit and motivator. The second reason was because you start clinical rotations from year one,” Tran says.

Tran also was drawn to the unique opportunity to be part of the MCW School of Pharmacy’s inaugural class. “When you are part of the inaugural class, you have to work towards building the foundation in different areas for the next classes to build on. It has given me a lot of confidence,” Tran says. “In hindsight, I wouldn’t change it for the world. When I began, they said I would be a trailblazer, but I didn’t really know what that would mean until later.”

“My best experiences as a pharmacy student were the mentorship opportunities. Right off of the bat, I was paired with David Ombengi, PharmD, MBA, MPH, Associate Professor in the Department of Clinical Sciences, who has been a great mentor. And how many other pharmacy students get to be mentored by the Chief Pharmacy Officer at Froedtert Health, Philip Brummond, PharmD, MS, FASHP? I also was able to be a part of Advocate Aurora’s mentorship program with Advocate Aurora’s VP of Operations. It’s been pretty amazing to be mentored by all of these leaders who are really great and care about the students’ professional growth,” Tran says.

After Tran graduates in May, he will be participating in a two-year pharmacy residency in administration and leadership at the Phoenix Indian Medical Center (PIMC) in Phoenix, AZ. He recently completed an Advanced Pharmacy Practice Experience rotation with the Cass Lake Indian Health Service (IHS) Unit in Cass Lake, MN, which inspired him to apply for a residency with the IHS because of their innovative practice model and the specialized training that they provide in working with vulnerable populations. “You get a lot of disease states that you don’t normally see in practice and I think that pharmacists can do a lot as front-line practitioners and clinicians,” Tran says.

His current career goals are to become Board Certified after Year 1 of his residency and afterwards to assume a leadership position within IHS. “I want to help drive the different innovative solutions and see where we can implement different programs from a cost-savings standpoint to provide more programs and pharmacy services,” Tran says.

“It feels great to be part of the MCW School of Pharmacy’s first graduating class,” Tran says. “I feel like my classmates and I are a family after learning and growing with them the last two years in the classroom. Now I know I can rely on them if I have any questions for them to help with. I would say it’s a home away from home.”

Tran is not the only member of his family actively pursuing a PharmD - he has a twin who also decided to pursue a career in pharmacy and started a 4-year program a year after him. “When I graduate, I will be two years ahead of him. It feels good to know that I can start my career earlier and start making strides to make an impact with pharmacy,” Tran says.

“I think my parents are proud that we are following in their footsteps.” 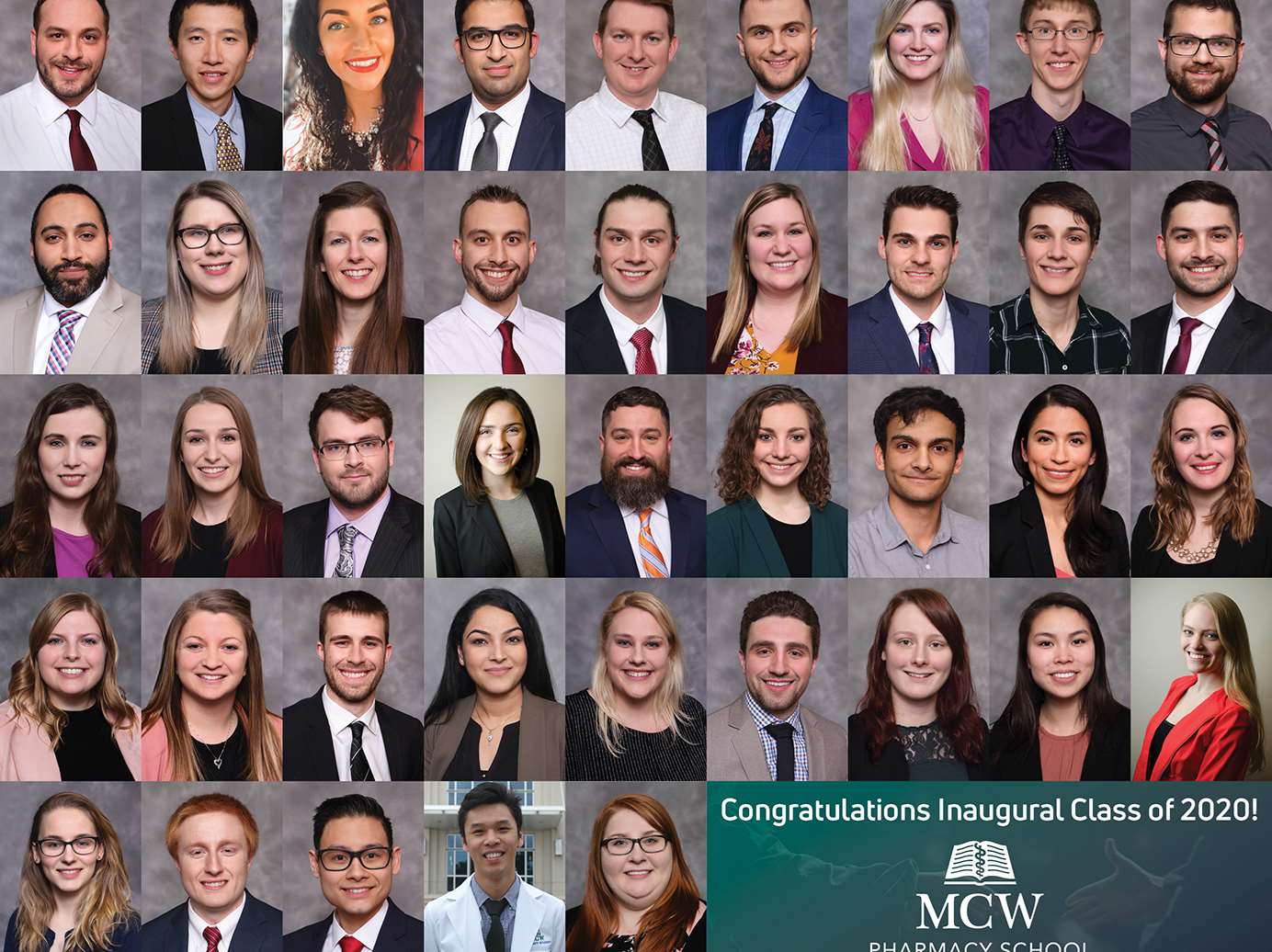 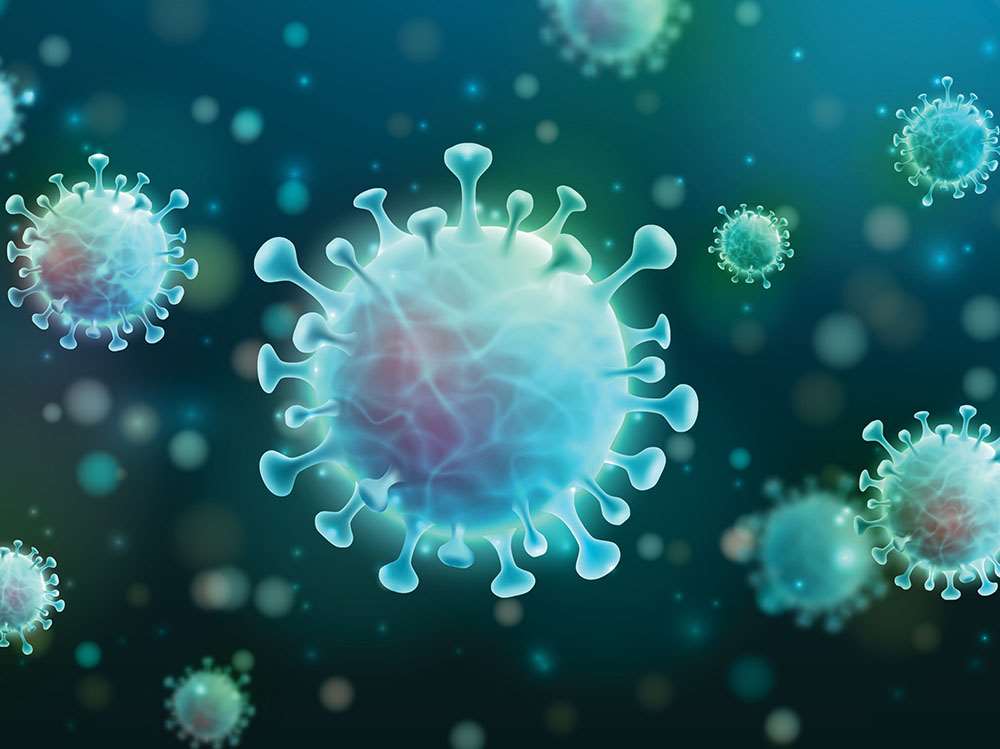