This is Your Brain on Poverty

One of the major factors contributing to disparities in early child development is poverty. In the United States, a country among the first world with the highest level of childhood poverty, poverty affects one in five children. Studies have demonstrated that there is a connection between socioeconomic status and long-term health outcomes, academic achievements and mental health. However, some researchers have strong reservations about the validity of these findings due to the lack of evidence that neurological abnormalities and behavioral deficits can be determined by innate or environmental causes of brain characteristics. This conference is intended to facilitate a dialogue on the issue of the neuroscience of poverty and explore the clinical, ethical, social and policy implications related to the effects of adversity on the brain of children. 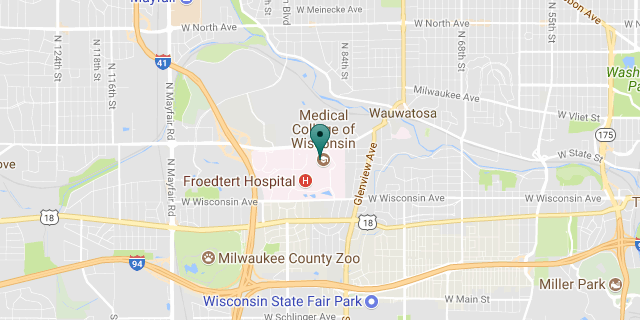