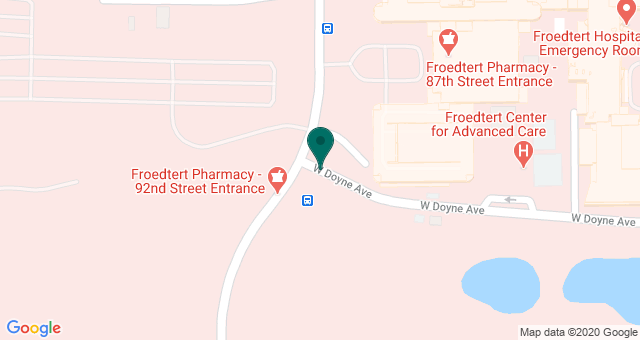 Dr. Betensley graduated cum laude with a biomedical engineering degree from Duke University in 1992. He received his MD from University of Illinois College of Medicine in 1996. He completed an internal medicine residency at Tulane University in 1999, and a pulmonary/critical care fellowship at the University of North Carolina in 2002. He was a senior staff physician at Henry Ford Hospital and assistant professor at Wayne State University School of Medicine from 2002 to 2013. He was the medical director of lung transplant and advanced pulmonary disease management at the Nazih Zuhdi Transplant Institute at Integris Baptist Medical Center in Oklahoma City, Oklahoma from 2013-2021 prior to joining the Medical College of Wisconsin and Froedtert Hospital. His wife Molly is the former director of broadcasing for the Detroit Tigers major league baseball team. For almost ten years, their Saint Berdoodle, Boris, volunteered as a therapy dog at Henry Ford Hospital in Detroit and Integris Baptist Medical Center in Oklahoma City.