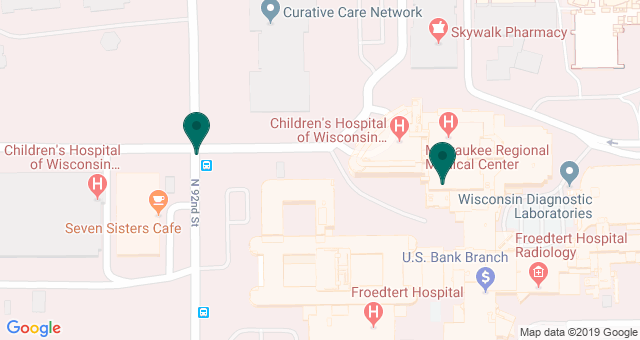 Dr. Leventaki received an MD from the National and Kapodistrian University of Athens in Greece.  She completed a two-year postdoctoral research fellowship in the laboratory of Dr. Rassidakis at MD Anderson Cancer Center investigating molecular mechanism involved in the pathogenesis of anaplastic large cell lymphoma (ALCL). She trained as a resident in Anatomic and Clinical Pathology at the University of Utah and pursued subspecialty fellowship in hematopathology at MD Anderson Cancer Center. After her fellowship, she joined the Department of Pathology at St. Jude Children’s Research Hospital from 2013 to 2018. She is currently an Assistant Professor in the Department of Pathology at the Medical College of Wisconsin. Dr. Leventaki’ s primary clinical activity in the Hematopathology service at Froedtert Hospital and Children’s Hospital of Wisconsin, and she actively participates in pathology resident and hematopathology and pediatric Hematology/Oncology fellows education. She also serves as the technical director of the hematology and flow cytometry laboratories at Children’s Hospital of Wisconsin. Dr. Leventaki’s major research interests include investigation of molecular mechanisms altered in pediatric lymphomas and their role in lymphomagenesis.