Voted one of the Best Doctors in America® 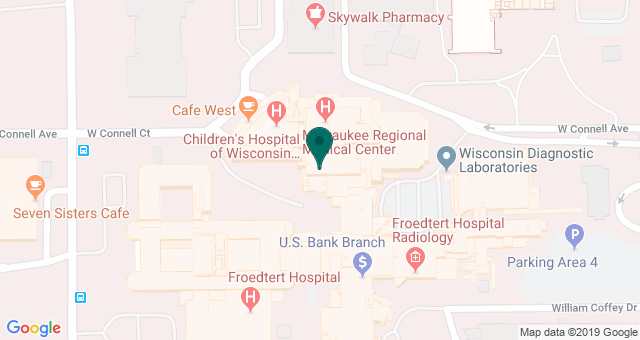 
Dr. Uhing joined the Medical College of Wisconsin Division of Neonatology in May 2002. He attended medical school at the University of Iowa and completed his residency in Pediatrics and fellowship in Neonatology at the University of Illinois, Chicago. Prior to joining MCW, Dr. Uhing was a faculty member at Rush Medical College in Chicago, where he was the recipient of several awards, including the Pediatric Attending of the Year, 1996-1997, and the John Sutherland Young Investigator Award at the Midwest Society of Pediatric Research in 1996. He is currently the Medical Director of the Neonatal Intensive Care Unit at the Children's Hospital of Wisconsin. He is a member of the Society for Pediatric Research and the Wisconsin Association for Perinatal Care. His research interests include the role of splanchine organ dysfunction in the progression of the systemic inflammatory response.