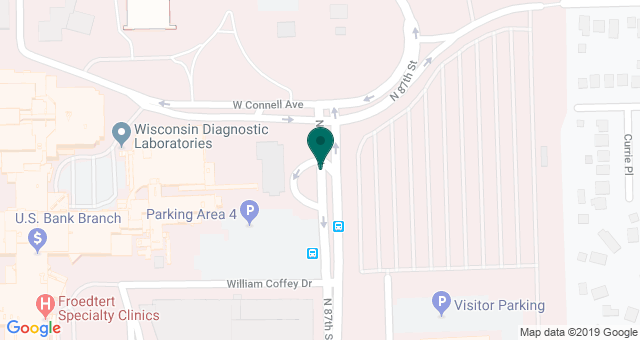 Dr. David V. Weinberg earned his medical degree in 1985 from the University of Illinois at Chicago. After a transitional year internship at Lewis A. Weiss Memorial Hospital in Chicago, he completed his ophthalmology residency at Northwestern University Medical School, also in Chicago, and then a retina fellowship at Massachusetts Eye and Ear in Boston. After his time out east, Dr. Weinberg returned to Northwestern University, this time as faculty, where he taught from 1991 to 2003. After a brief stint in California working on the industry side of eye care, Dr. Weinberg returned to academia in 2005 as a professor at the Medical College of Wisconsin.

Dr. Weinberg has been consistently recognized as one of the “Best Doctors in America” since 2000 and received the Achievement Award from the American Academy of Ophthalmology in 2007. He currently serves as the associate director of ophthalmology resident education at MCW.