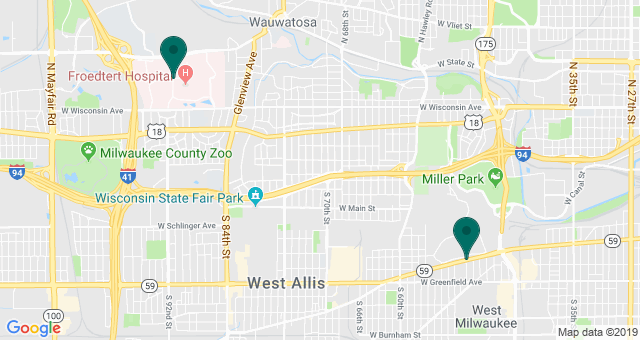 Dr. Yarur completed an Internal Medicine residency and Gastroenterology fellowship at Jackson Memorial Hospital-University of Miami Miller School of Medicine. This was followed by an Advanced Inflammatory Bowel Disease fellowship at the University of Chicago Pritzker School of Medicine. He is a member of the Alpha-Omega-Alpha honor medical society. His research interests focus on Crohn’s disease and ulcerative colitis, including novel therapies and optimization of current treatments. Dr. Yarur leads a team of researchers studying inflammatory bowel diseases and is internationally recognized for his contributions to advance the care of patients with Crohn’s disease and ulcerative colitis. He has received multiple awards from several national and international organizations including the American College of Gastroenterology, the American Gastroenterology Association, the European Crohn’s and Colitis Organization, the World Gastroenterology Association and the United European Gastroenterology Society. He has authored or co-authored more than 100 articles, abstracts and book chapters in prestigious journals.