A groundbreaking 2011 publication from the department of Ophthalmology & Visual Sciences has been recognized as a “top-cited research article” by Biomedical Optics Express for the journal’s 10th anniversary edition. Since its first issue published in August 2010, Biomedical Optics Express has delivered must-read research results to the biomedical optics community. In recognition of the Journal’s 10th Anniversary, they curated the 100 top-cited research articles.

The paper, “Noninvasive imaging of the human rod photoreceptor mosaic using a confocal adaptive optics scanning ophthalmoscope,” was co-authored in 2011 by two of the founding members of the Dennis P. Han, MD Advanced Ocular Imaging Program (AOIP) at the Medical College of Wisconsin (MCW), Joseph Carroll, PhD and Alfredo Dubra, PhD as well as Robert Cooper, PhD, assistant professor of Biomedical Engineering and Ophthalmology & Visual Sciences at MCW, and a team of scientists from other institutions led by Dr. Dubra (now at Stanford University).

The paper reported the first time that rod photoreceptors (tiny light-sensing cells) had been clearly resolved in the living eye. The researchers were able to do so using an improved design of a non-invasive adaptive optics imaging system, which corrects the eye’s optical imperfections and allows cellular-resolution imaging of the retina. At the time, scientists believed the breakthrough would help doctors diagnose degenerative eye disorders sooner, leading to quicker intervention and more effective treatments.

“One of the major hurdles in detecting retinal disease is that by the time it can be perceived by the patient or detected with clinical tools, significant cellular damage has often already occurred,” noted Carroll in 2011.

The imaging system was funded via a combination of funds from NEI (including the Core grant), Hope for Vision, The Posner Foundation, The Ziegler Foundation, Christiansen Foundation, Fight for Sight, Kirchgessner Foundation, RPB, Mae Demmer Charitable Trust, Doolittle Trust, Peters Foundation, the various donors who give to the Advanced Ocular Imaging initiative.

Biomedical Optics Express is an Open-Access journal, meaning all articles are free to read and download. Read the original publication.

Biomedical Optics Express is an Open-Access journal, meaning all articles are free to read and download. 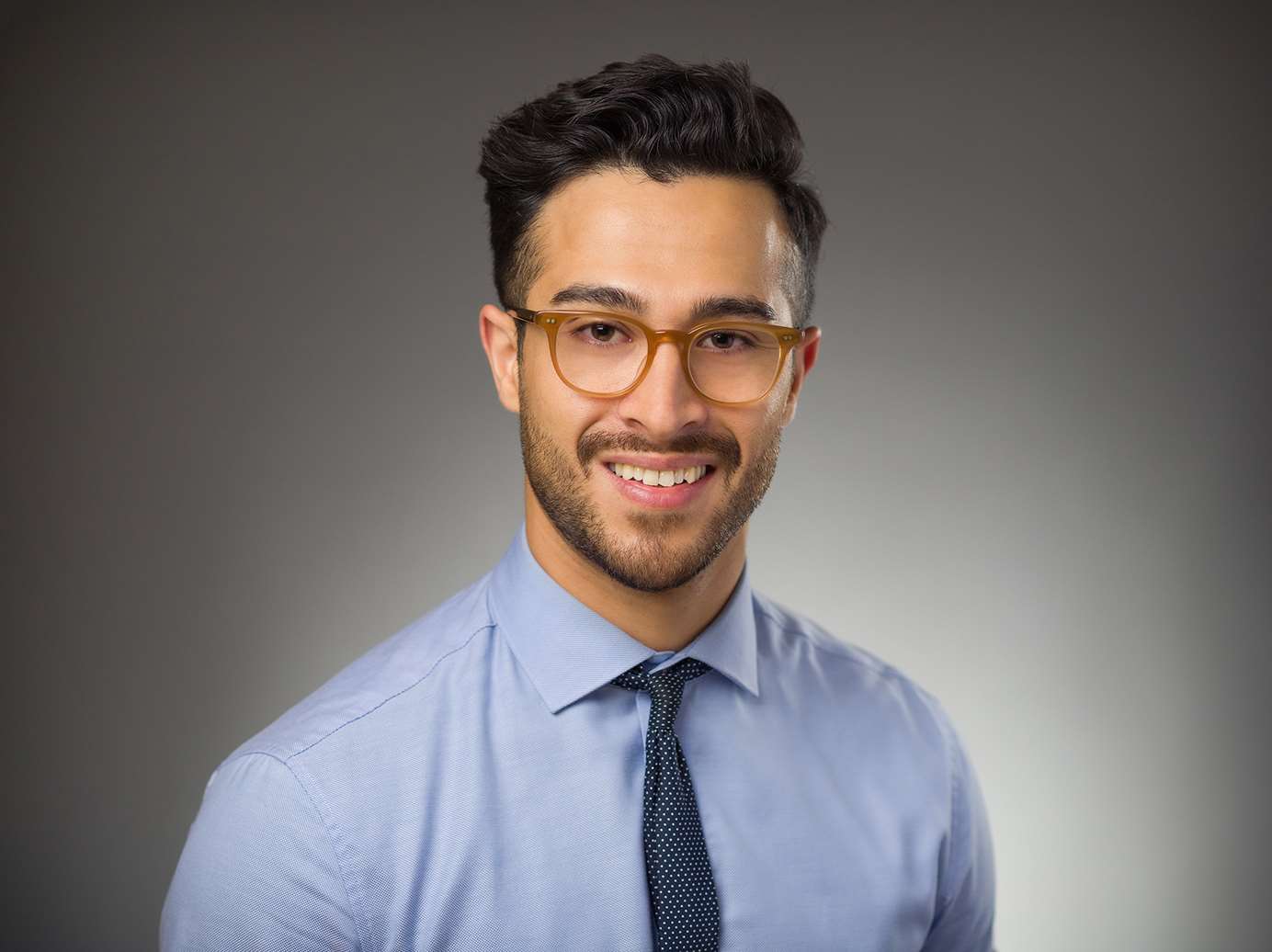 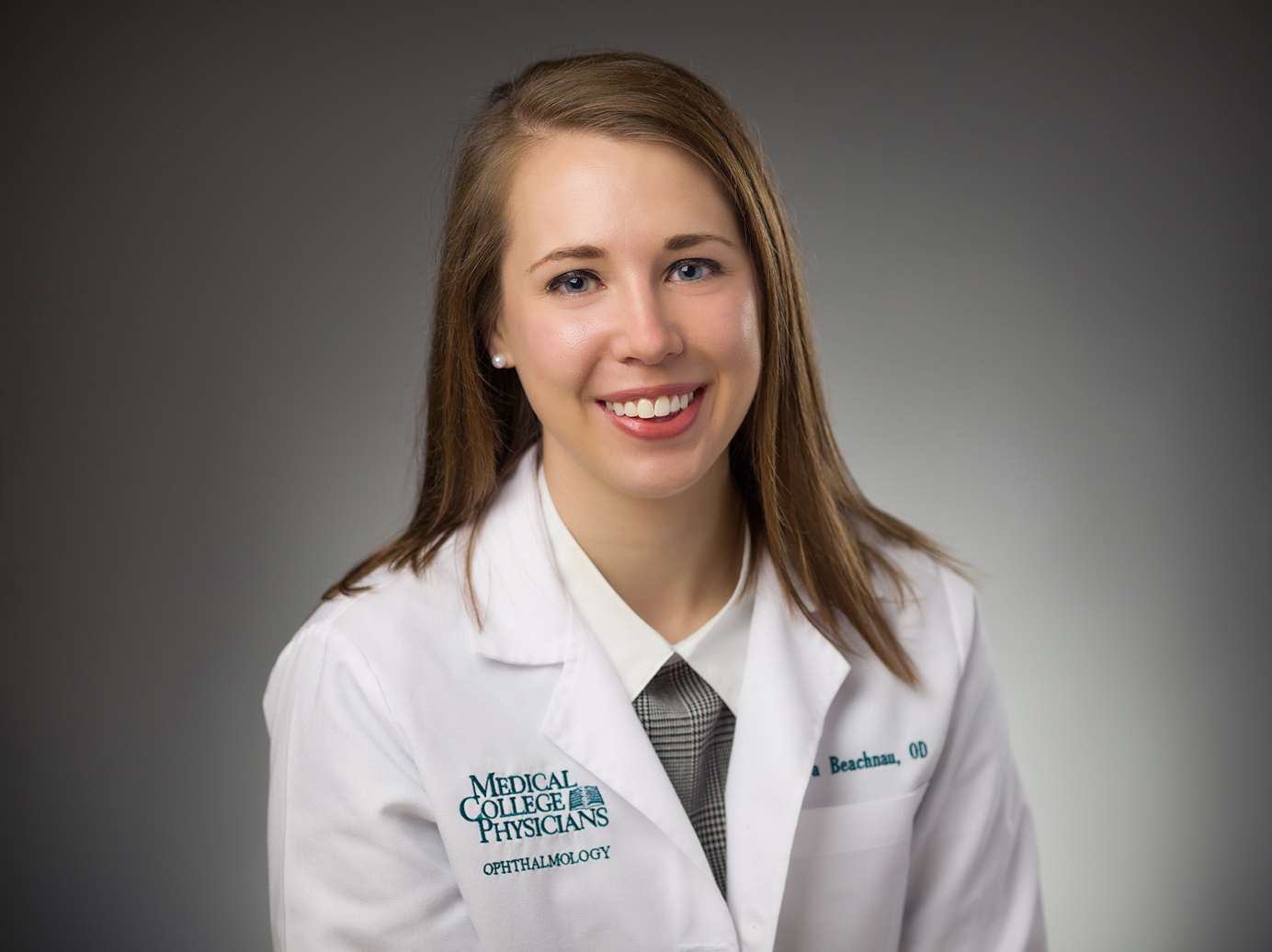