Dr. Jennifer McIntosh Receives Grant to Study the Impact of Mitochondrial Dysfunction in the Placenta on Preeclampsia 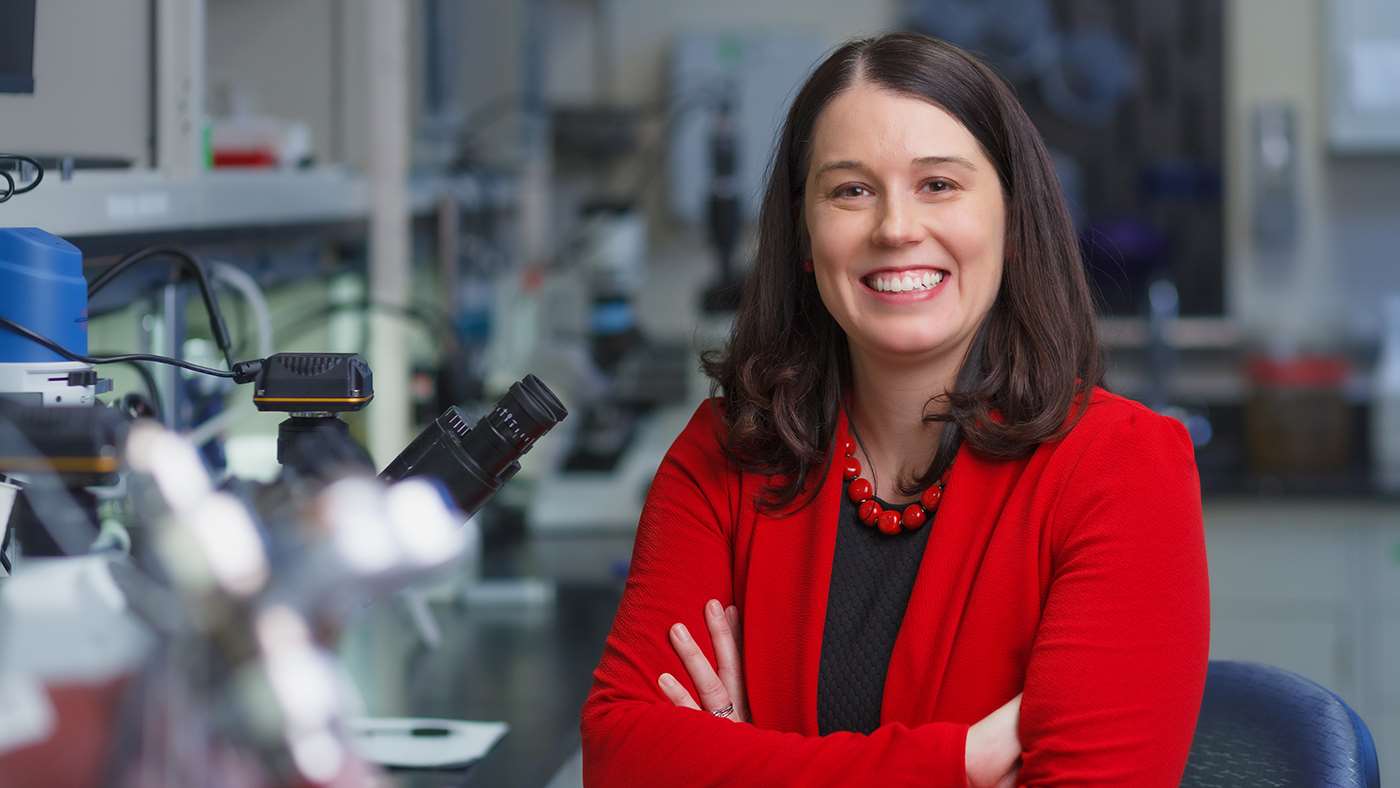 Jennifer Jury McIntosh, DO, MS, assistant professor of obstetrics and gynecology (maternal fetal medicine), has received a five-year, $750,000 grant from the National Heart, Lung, and Blood Institute to study mitochondrial dysfunction within the human placenta as a mechanism for preeclampsia.

Preeclampsia is a high blood pressure disorder that develops during pregnancy and can endanger the health of both the mother and the baby. It impacts more than 10 million women worldwide and kills more than 500,000 perinatal lives annually. The underlying pathophysiological mechanism of preeclampsia remains poorly understood, but it is believed to start in the placenta as a result of placental blood vessels that didn’t develop normally or don’t work properly. A novel relationship may exist between mitochondrial damage and endothelial dysfunction and subsequent development of preeclampsia.

Dr. McIntosh and her team will investigate whether placental hypoxia induces mitochondrial damage using placental samples within a hypoxic environment. They will also evaluate whether mitochondrial dysfunction in vessels from preeclamptic placentas is responsible for impaired endothelial dependent dilation via toll-like receptors. These studies may provide a mechanism that can ultimately be targeted for therapeutic intervention.