Qing-song Liu, PhD, professor of pharmacology and toxicology, has received funding for three RO1 grants from the NIH, including two new ones, to support his ongoing research into aspects of cocaine addiction and the impact of endocannabinoid signaling on stress. Dr. Liu would also like to acknowledge members of his lab for their contributions, especially Casey Vickstrom, an MSTP student in his lab, for his help writing these grants. Dr. Cecilia Hillard serves as a co-PI on the endocannabinoid grant.

Cocaine addiction is a substantial medical and economic burden in the U.S. and worldwide. There currently are no FDA-approved medications for treating it.

Repeated exposure to cocaine and other drugs of abuse induces the upregulation of cAMP-dependent signaling in the mesolimbic system that initiates the transition to addiction. In one study, Dr. Liu will continue his research on the impact two cAMP effectors have on drug reinforcement and addictive behaviors. Success in this effort will advance our understanding of PKA-independent cAMP signaling in cocaine reinforcement and seeking.

In a second study, funded by one of his new RO1 grants, Dr. Liu will study a brain structure called the zona incerta, also known as the “zone of uncertainty,” which has poorly defined anatomy and physiology. Building on evidence that the zona incerta projects to the ventral tegmental area, Dr. Liu’s goal is to characterize the connectivity between these structures with the purpose of delineating zona incerta contributions to motivational behavior. Completion of this project will not only identify novel neural substrates of reward and motivation but will fill a knowledge gap that may lead to improved treatments for motivational and addictive disorders.

Endocannabinoid signaling in the brain can attenuate behavioral and physiological responses to stress, but the specific neural circuits which underlie these effects remain largely unknown. Building on evidence that endocannabinoid release in a septohabenular circuit attenuates stress-induced anxiety-like behavior, the goal of Dr. Liu and Dr. Hillard’s third study is to determine the connectivity and physiology of this poorly-defined pathway and establish how endocannabinoid signaling in this circuit regulates behavioral responses to stress.

Successful completion of these studies will advance his long-term objectives to understand the neural circuits and molecular mechanisms underlying different neuropsychiatric diseases, such as drug addiction and anxiety-like behavior. 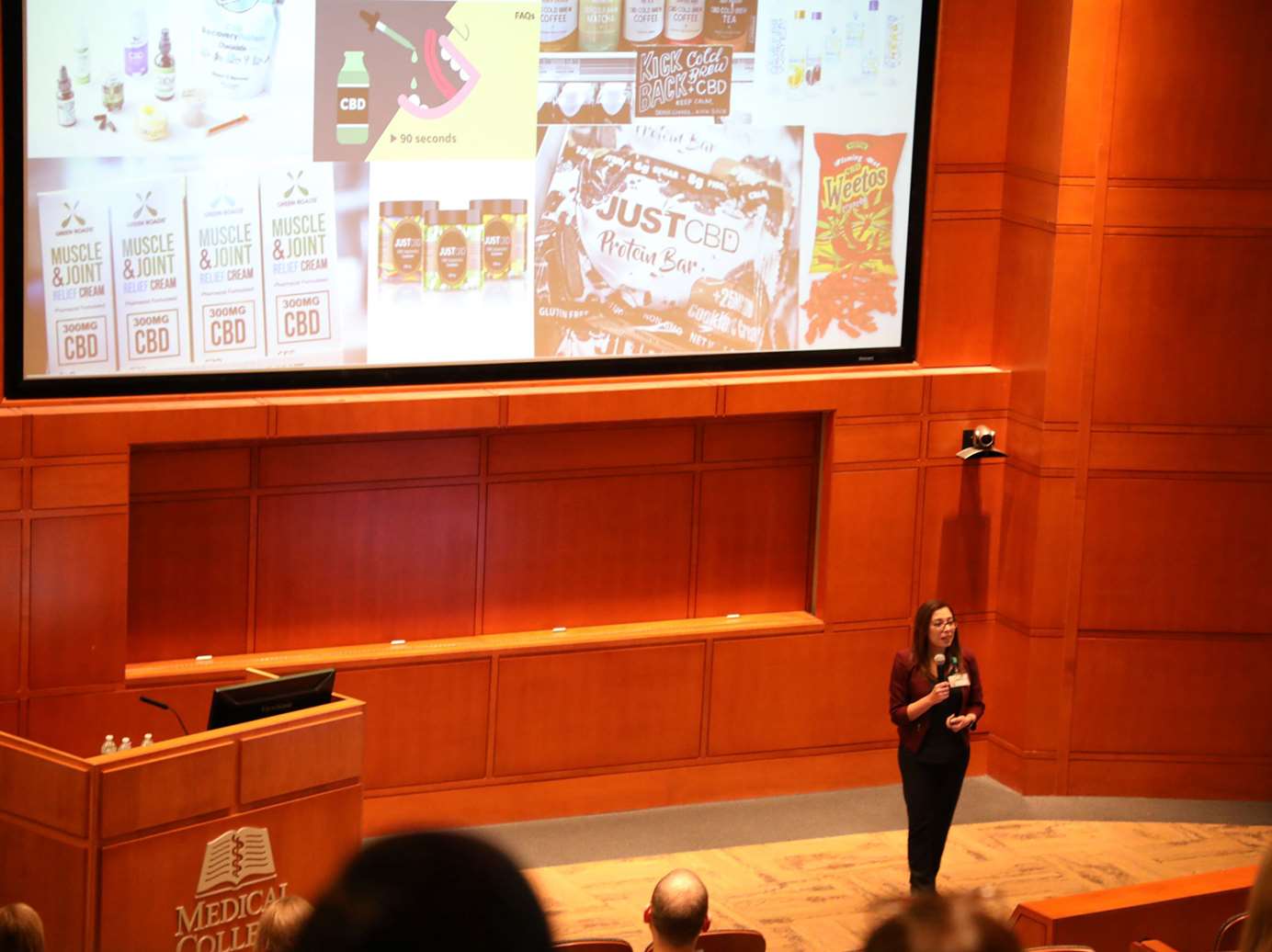