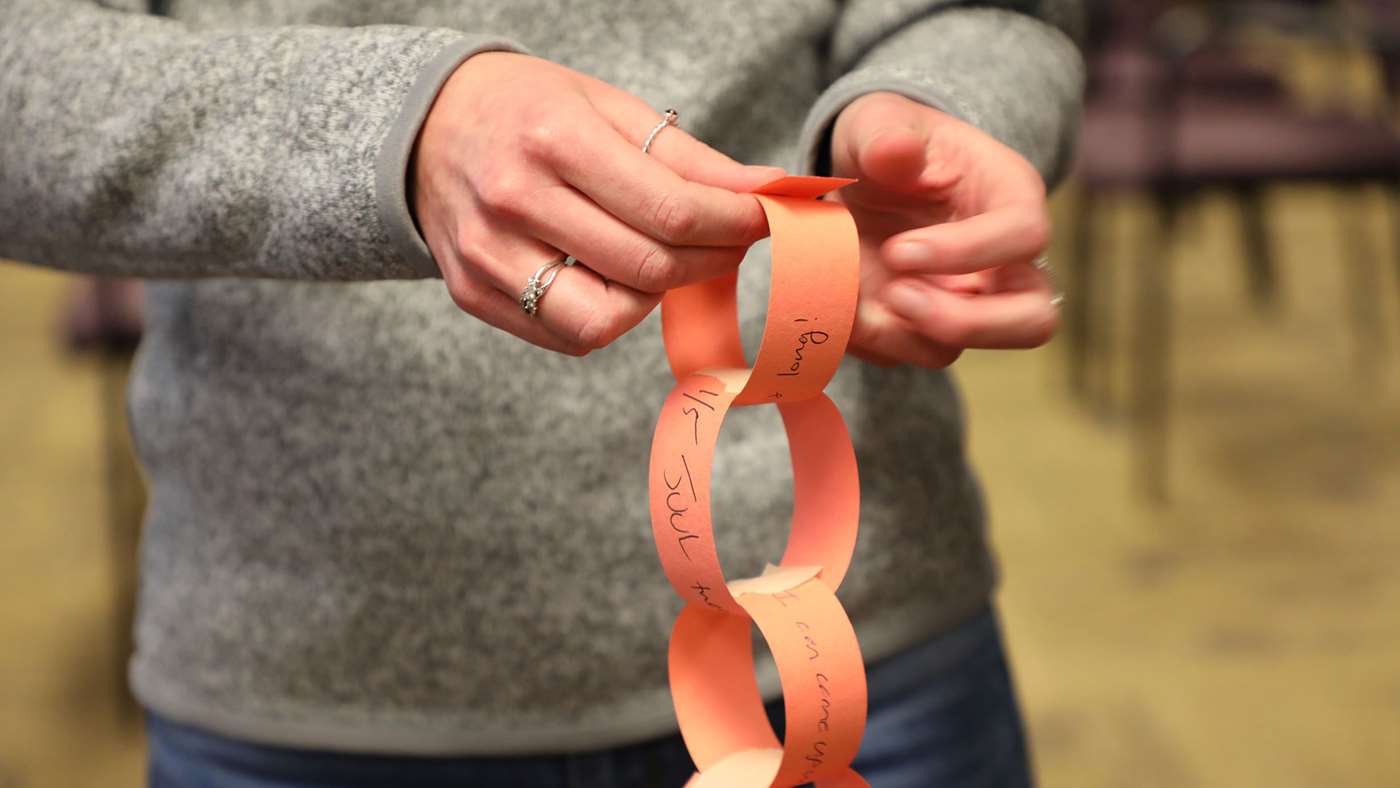 As illnesses and deaths resulting from vape and e-cigarette devices have been on the rise, the City of Milwaukee Health Department recently released a statement calling for residents to stop vaping. The use of electronic nicotine delivery systems (ENDS) is occurring at a concerning rate among young people. The Centers for Disease Control estimates that over 20% of high school students use ENDS. A group of student pharmacists at the Medical College of Wisconsin (MCW) School of Pharmacy is developing a new intervention program aimed at Milwaukee area high schoolers that would raise awareness of the negative health effects of ENDS.

“We were inspired to design this activity because of the current relevance and severity of the vaping problem among high schoolers, as well as the focus on smoking cessation in our curriculum at the MCW School of Pharmacy,” says Parker Knueppel, who was part of the team that designed the activity, along with Anamarie Tomaich and Isabelle Sviatoslavsky.

The program, which recently won a grant from the National Association Boards of Pharmacy and American Association of Colleges of Pharmacy in a competition, would focus on interactions between college students and high schoolers. Interactions between students of different grade levels can result in more engagement and cooperation than interactions with an authority figure. Doctor of Pharmacy students at the MCW School of Pharmacy would help to coordinate the program and train the college student facilitators. “Overall the project appears to be very interactive and potentially impactful to the audience of students,” one judge wrote.

In the program, which would take place on-site at the high school, students would rotate through five different stations that are led by pre-health college students. The interactive activities include a relay race to identify chemical ingredients in ENDS and students crafting their own aromatherapy heating pads out of rice, socks, and essential oils while they learn about different methods of stress release. Students will learn about how the chemicals in ENDS can impair their physical health and the annual costs of ENDS related to expenses for streaming services, gasoline, and coffee. The program would also teach students about the science behind cravings, habit formation, and peer pressure.

At the end of the program, high school students can write what they’ve learned on a piece of paper, forming a link in a chain that can be hung in the high school to remind them of the ENDS intervention program. The aim is for the program to have around 1000 participants during its first year. “We hope that through this program, students gain an increase of knowledge about ENDS, less interest in starting or continuing ENDS usage, and learn healthier ways to live and reduce stress,” says Knueppel.

The students’ next steps will be to do a practice run of all of the activities in the program and to meet with all participating high schools to plan the details and personalize the events to fit each high school’s interests and needs. 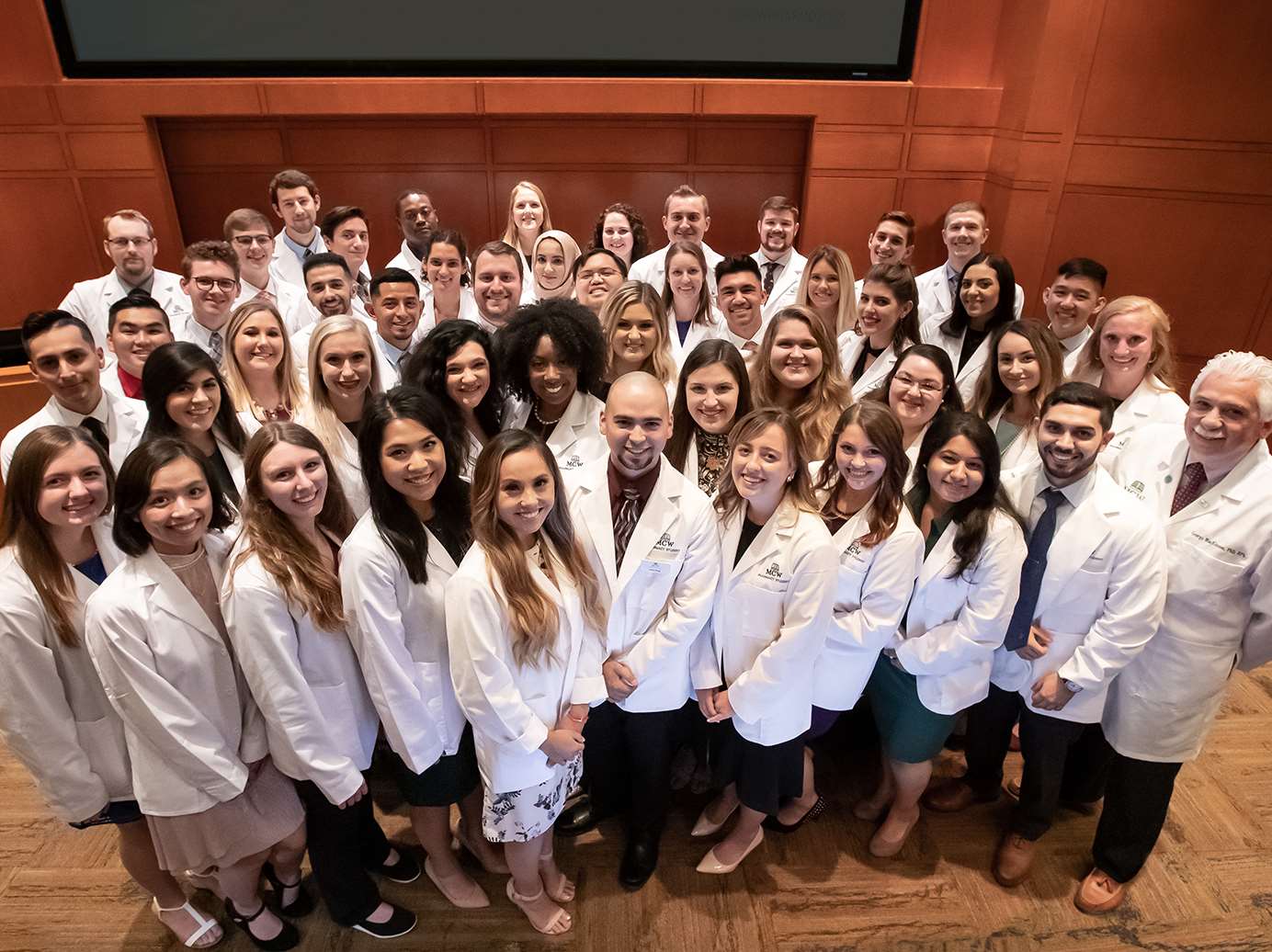 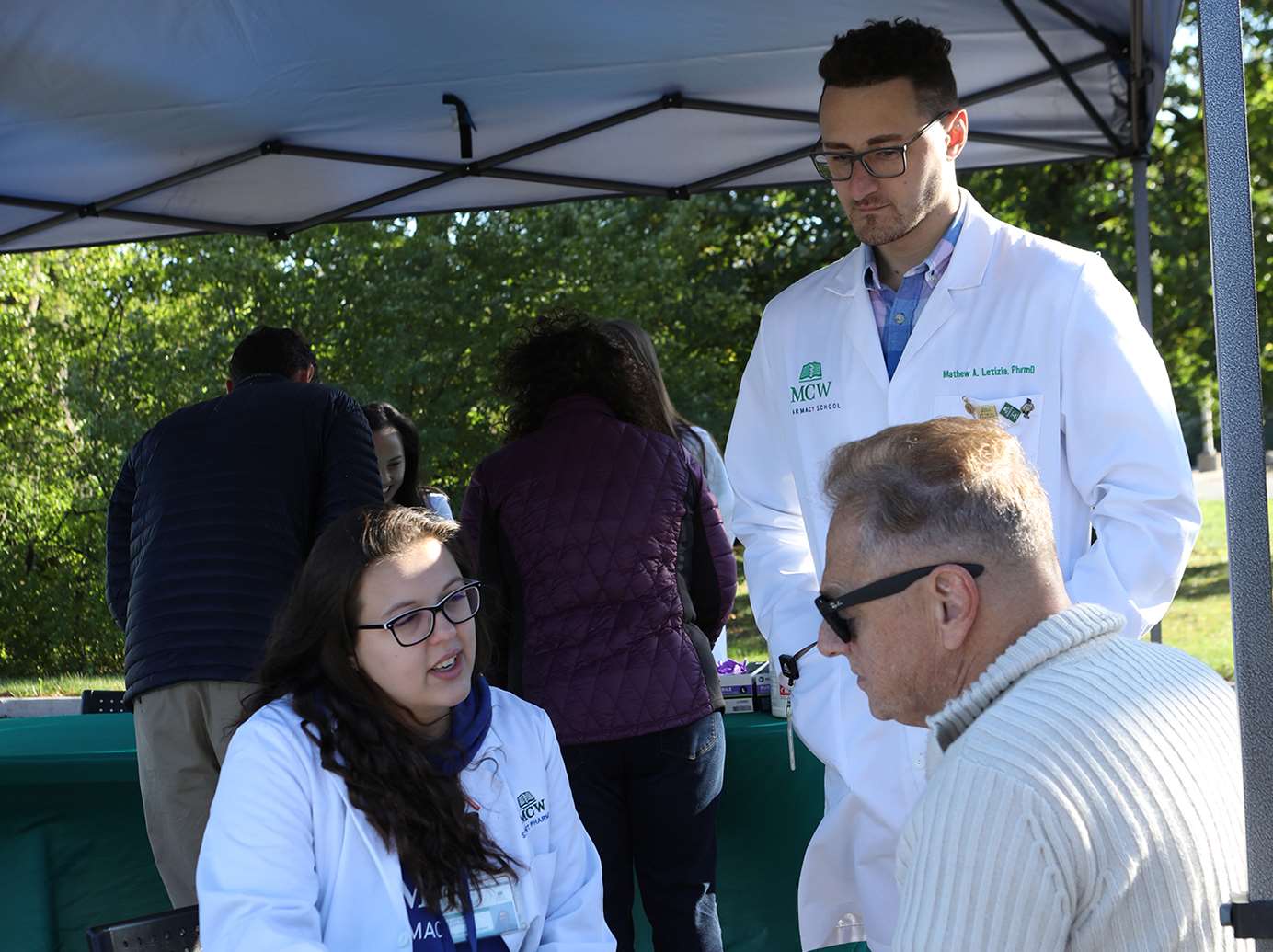 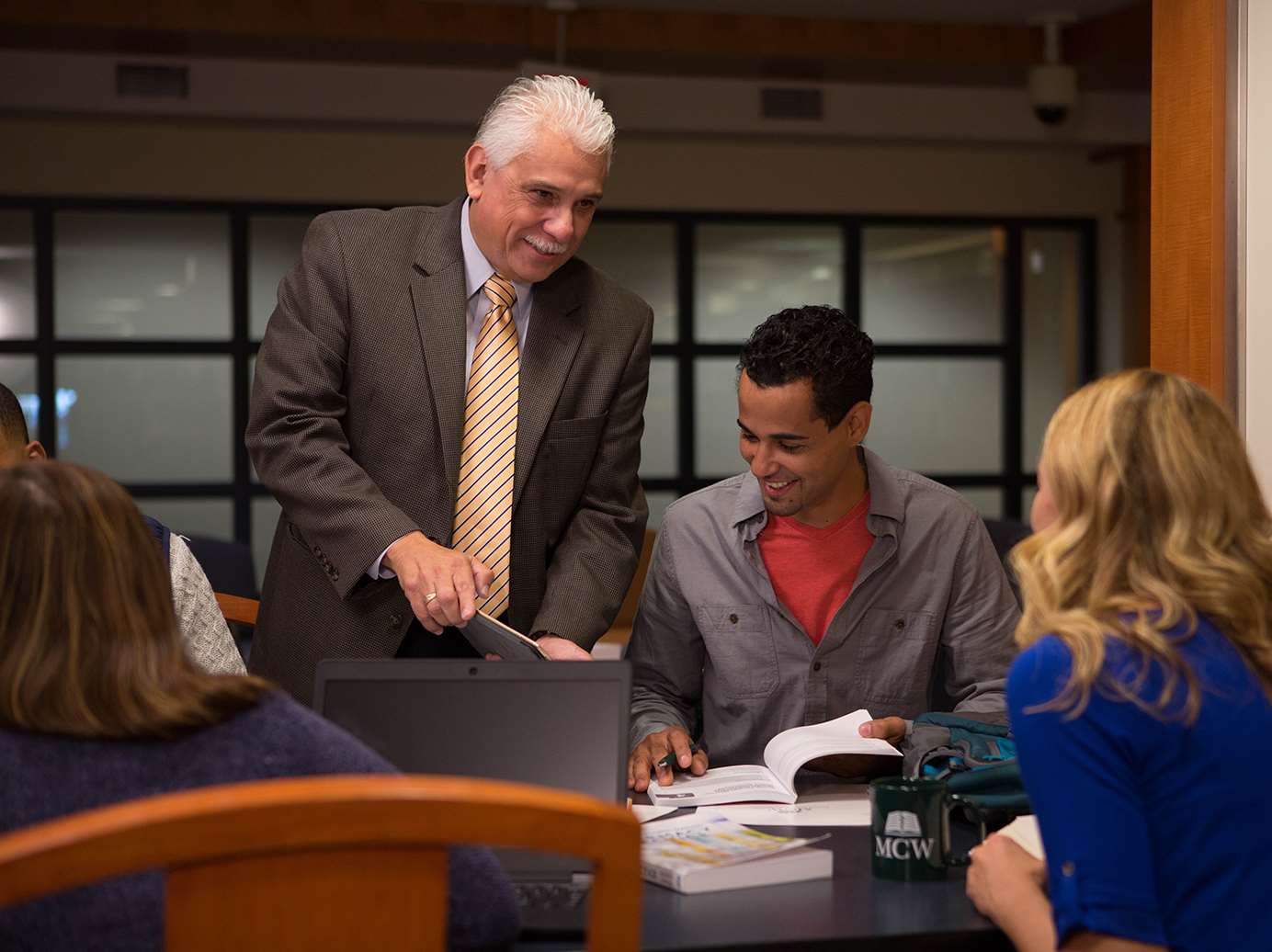