Dr. Ken Lee, Associate Professor of Physical Medicine at the Medical College of Wisconsin, was severely injured by a car bomb while stationed in Baghdad, Iraq in 2004 as a commander of a Wisconsin Army National Guard medical battalion. 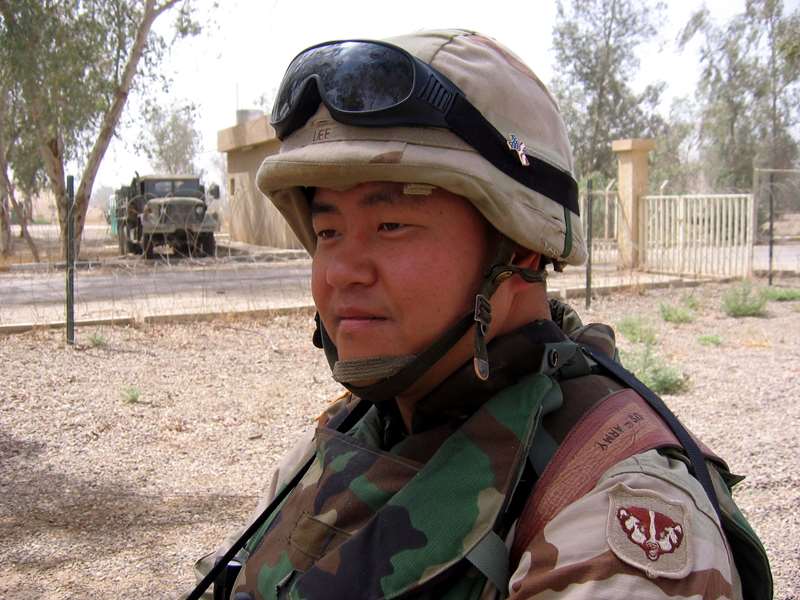 Dr. Lee suffered multiple injuries, including brain trauma, resulting in five major surgeries and a long road to recovery. It was during his own road to recovery that he discovered the benefits of adaptive sports, which he is now sharing with others, positively impacting many lives.

Specifically, Dr. Lee's work with James Veltri is particularly remarkable. James served in the Navy as a fireman and was shot in the back while breaking up a fight and became paralyzed. He encountered several challenges following his injury, including opioid addiction. However, with the help of Dr. Lee and adaptive sports he was able to persevere, and is now working toward a college degree.

A few other notable athletes that he is currently working with include:

Dr. Lee's story is one that illustrates how mutual understanding and a strong desire to help those in need can build the way to a healthier world.