The Biostatistics Shared Resource (BSSR) works collaboratively with investigators to provide analyses, computational methods, models, and algorithms. Whether conducting basic, translational, or community-engaged research, BSSR offers support from concept development to the publication of results and design of subsequent research. 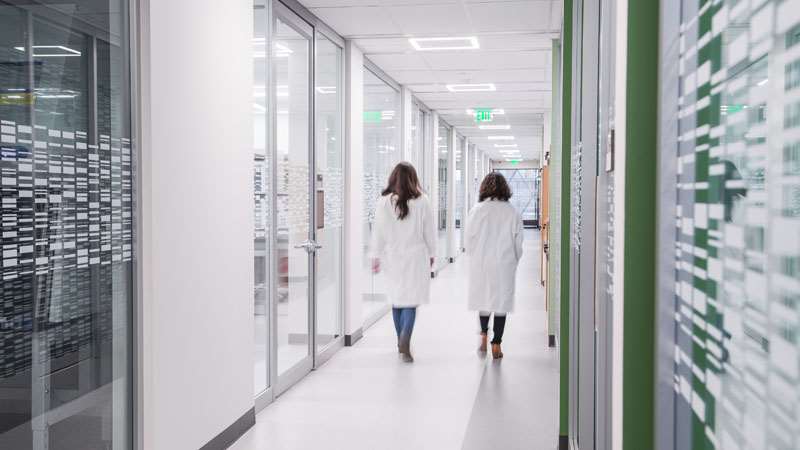 The BSSR has a network of servers and workstations in a secure Linux operating system environment that are equipped with a variety of statistical software. This system is used extensively for data preparation and analysis by BSSR members. In particular, the system contains servers for parallel CPU computing and massively parallel GPU computing. Software includes compilers for C/C++/Fortran, as well as the statistical platforms R and SAS.

There are seven Linux CPU servers with a capacity to run 272 processes in parallel simultaneously and one Linux server capable of running processes on 7000 GPU cores simultaneously. The system is designed with automatic nightly backup of all files. Data safety is also enhanced by using redundancy via a RAID system and security is ensured via Linux password protection and encryption.

Location and Hours of Operation