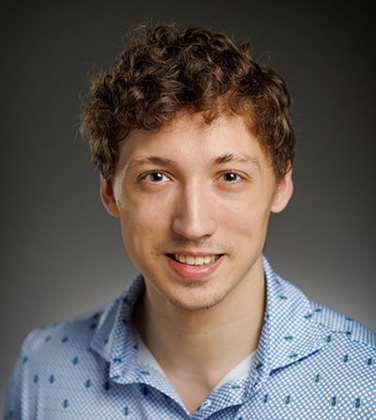 I grew up in primarily rural areas across Oregon and Illinois before moving to Chicago when I began my Bachelor’s. My scientific interests were always broad, such that I initially sought a dual major in Physics and Chemistry before switching to Neuroscience. The change was spurred by a combination of classroom experiences and family history. Having both an autistic brother and a father with schizophrenia, I became increasingly interested in neuropsychiatric disorders which segued into a research interest in neurodegenerative diseases. In my dissertation under the mentorship of Dr. Daniel Lipinski, I will be seeking to utilize a novel retinal imaging modality called laser speckle contrast imaging to identify early biomarkers of disease states such as Alzheimer’s and Diabetic Retinopathy.

Biomarkers and treatment of neurodegenerative diseases