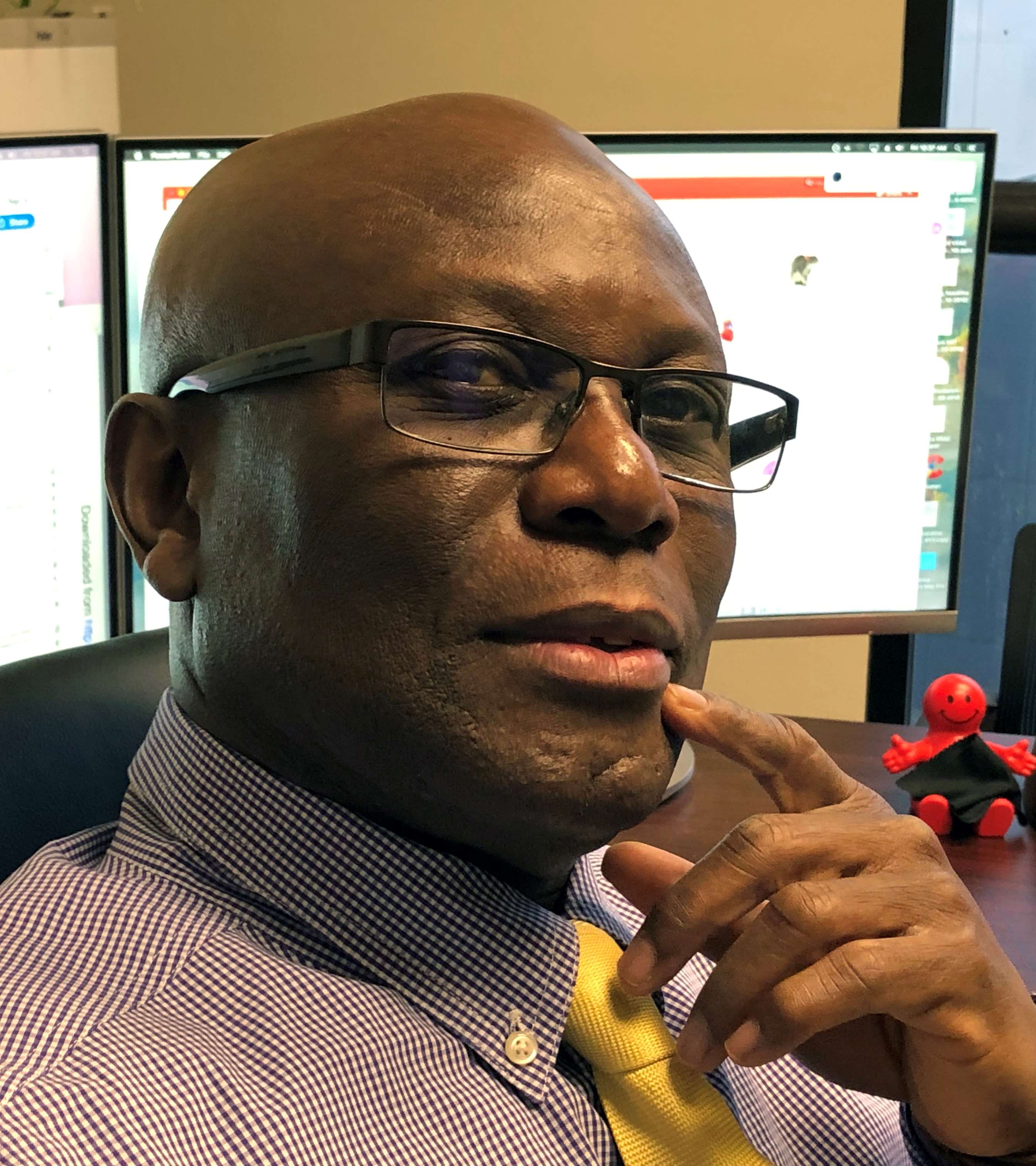 Mitochondria are double membrane-bound organelles present in nearly every eukaryotic cell, and they generate most of the cellular supply of ATP; therefore, considered the energy “power house” of the cell. In addition to their role in cellular metabolism, mitochondria generate and scavenge reactive oxygen species (ROS), serve as high capacity buffer of intracellular Ca2+, and mediate other physiological signaling processes and programmed cell death (apoptosis). Indeed, mitochondrial metabolism has emerged as key feature in the genesis of number of diseases. Thus, the basic role of mitochondria in sustaining normal cellular function in every tissue and organ has made dysfunction of the organelle a central feature of numerous diseases in any organ system at any stage of life. Cardiomyocytes and neurons are particularly dependent on the proper functioning of mitochondria, because of the high demands associated with the maintenance of ionic homeostasis during and after action potential firing, excitation-contraction coupling of cardiomyocytes, and neuronal synaptic transmission. For these reasons, mitochondrial structural and functional integrity are the cornerstone of understanding the pathophysiology of cardiac and neuronal diseases, and detailed elucidation of the mechanisms underlying these etiologies remain. The broad objectives of my research is to elucidate the mechanisms of cell death following ischemia and reperfusion (IR) mediated oxidative/nitrosative (ROS/RNS) stress and neuronal damage after mild traumatic brain injury, with focus on the mitochondria. Unravelling the molecular mechanisms that are the lynchpin of mitochondria dysfunction and their contribution to ischemic heart disease and long-lasting sequelae of altered behavioral, cognitive, and emotional outcomes following mild TBI, could be a harbinger for mitigating these pathologies.

Myocardial ischemia is widely recognized as a major cause of morbidity and mortality world-wide. The pathological condition occurs because of the obstruction of blood flow through the myocardium, which can lead to tissue damage due to lack of oxygen and nutrients required for energy production to drive heart contractile cycle. Therefore, mitochondria dysfunction plays a central role in myocardial IR, and that protection and restoration of mitochondrial function is pivotal to cell survival against myocardial ischemic injury. We have shown that cardiac IR increases Ca2+ and ROS/RNS levels in mitochondria that, in turn, induce mitochondrial permeability transition pore (mPTP) opening in the inner mitochondrial membrane, or mPTP independent permeabilization of mitochondrial outer membrane, leading to the release of cytochrome c and other pro-apoptotic mediators, signaling peptides that initiate cell death. In addition, high ROS oxidizes cardiolipin, a mitochondrial signature phospholipid, which, in turn, may facilitate the degradation of supercomplexes, large multiprotein complexes containing individual electron transport chain (ETC) complexes. Recently, my research has expanded into the realm of posttranslational modifications (PTM), e.g. nitration and/or phosphorylation, of specific amino acid residues of key proteins the voltage dependent anion channel (VDAC), the adenine nucleotide translocase (ANT) and ETC complexes critical in the balance between cell death and survival. The site specific PTM of these proteins is crucial in the interaction between mitochondria and cytosolic pro- and anti-apoptotic proteins and the disintegration of cardiolipin. Identifying targeted proteins for PTM could provide novel mechanisms that underlie mitochondria-mediated cell death, which remains elusive. This limited knowledge obscures the development of new mitochondria-targeted cardioprotective drugs. Thus, the goal of my research is to develop new therapeutic strategies to improve clinical outcomes in patients after post-myocardial infarct by targeting mitochondria.

This is new multi-PI initiative to investigate novel mechanisms that underlie neuronal dysfunction and cognitive/behavioral deficits following mild traumatic brain injury (mTBI) or concussion. The project is designed to build a collaborative capacity for assessing the effect of mTBI at the cellular and molecular levels, starting with elucidating a causal link between mitochondrial dysfunction and initiation of symptoms associated with mTBI.

TBI is a significant clinical problem nationally. Most TBI cases are brain concussions, and an important characteristic of mTBI is the potential for repeated injuries over the course of an athletic event, a season, or even a lifetime. Advanced brain imaging modalities have identified damaged tissues in mTBI, but the underlying mechanisms that impair brain function are not established. Only with improved understanding of the key biological alterations that occur during mTBI can new specific treatments be devised. The challenge in developing effective therapies is intensified by the lack of detailed knowledge regarding the basic pathophysiology causing the brain dysfunction following mTBI.

Like heart cells, brain cells contain a large number of mitochondria because the brain has a high level of metabolic activity. High energy demands result from transmission of information, chemical communication between neurons (synaptic transmission), and maintenance of normal ionic (e.g. Na+, K+, Ca2+) gradients. Therefore, mitochondrial sustainability is critically important for normal neuronal function. In this endeavor, we postulate that mTBI leads to mitochondrial dysregulation following initial metabolic transformation to hyperglycolytic state, and that targeting mitochondria will provide novel therapy against long-term impact mTBI. To unravel the molecular mechanisms of mTBI, we will use similar approaches described above for the heart (Project 1) to better understand the underlying mechanisms of metabolic derangement during mTBI that leads to irreversible brain damage. We anticipate that the detailed molecular mechanisms focused on mitochondrial biology to understand IR injury in the heart could be applied to understand how mTBI ultimately leads to sequelae of brain mitochondrial dysfunctions, including Ca2+ overload, ROS/RNS production, derangement of ETC supercomplexes, and deleterious PTM of key mitochondrial proteins essential for neuronal metabolism and synaptic transmission. Our goal is to provide relevant insights into the pathophysiology of mTBI and provide the necessary information to develop therapeutic strategies to reduce the degree of injury by mTBI.