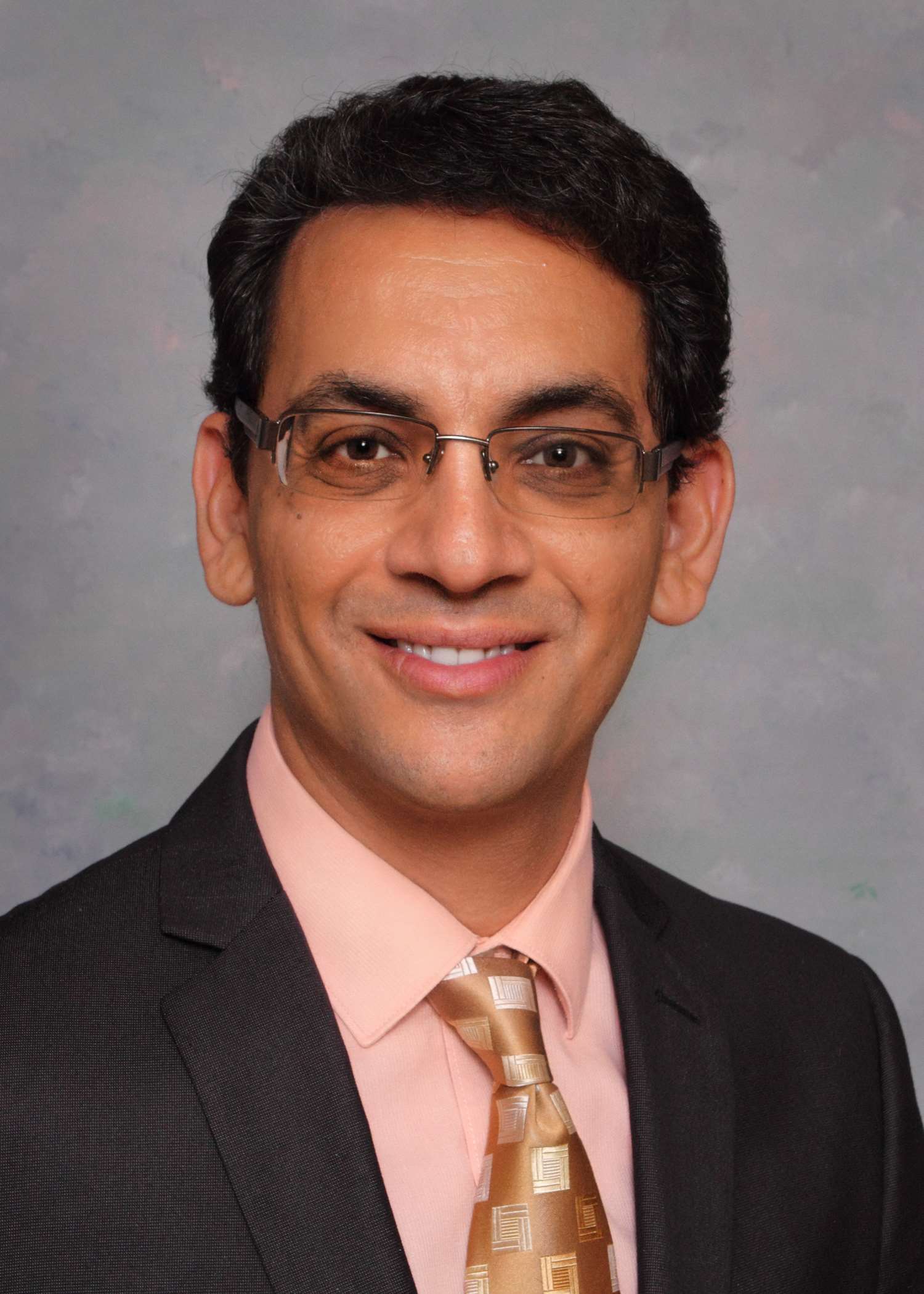 Professor, Chair of the Department of Biopharmaceutical Sciences

Nashaat Gerges, PhD, BPharm, joined the MCW Pharmacy School in January 2017. He began working with the Medical College of Wisconsin in 2006 as an Assistant Professor in the Department of Cell Biology, Neurobiology and Anatomy, and continues to hold a secondary appointment there as an Associate Professor. Dr. Gerges also served as the Associate Director of the Neuroscience Research Center at its inception in 2010. Prior to earning a PhD degree in Pharmacology from University of Houston in 2002, Dr. Gerges earned his Bachelor of Pharmaceutical Science in 1995. Dr. Gerges has extensive research experience in cellular and molecular mechanisms of learning and memory. He has been awarded more than 10 grants, 9 of which he served as the Principle Investigator, from agencies like the National Institute of Health, Advancing a Healthier Wisconsin, Alzheimer's Association, BrightFocus Foundation and the American Thyroid Association. He has published more than 30 peer-reviewed publications; many of which are in highly-cited journals (e.g. Nature Communications, EMBO Journal, Journal of Neuroscience, Nature Neuroscience and Journal of Biological Chemistry). He also has more than 10 years of experience teaching medical and graduate students. Dr. Gerges has received many honors and awards including the Alzheimer’s Association Investigator of the year Award in 2012 and Rho Chi Honor Society membership.

Publications of Nashaat Gerges PhD from the Faculty Collaboration Database

Effective teaching is essential to build and shape the knowledge base for any successful health profession. This is certainly true for the next generation of pharmacists, who must be well-equipped to meet the growing healthcare needs. I believe in six keys for EFFECTive teaching: 1. Encouraging students to develop self-directed learning. 2. Flexibility and amenability to use innovative approaches for teaching. 3. Feedback seeking. 4. Engaging student interest. 5. Creativity in designing goal-directed syllabi. 6. The big picture: The main goal is always to equip the next-generation pharmacists to ensure optimal patient outcomes

Communication between neuronal cells in the brain occurs through tiny contacts called synapses. The ability of these synapses to change their strength and remodel is termed synaptic plasticity, which is thought to be the cellular correlate of learning and memory. Several neurological and neurodegenerative diseases (e.g., Alzheimer's disease, schizophrenia and mental retardation) as well as some hormonal and homeostasis abnormalities (e.g., hypothyroidism and stress) have some form of synaptic plasticity malfunction. The research in the laboratory is focused on elucidating the molecular and cellular mechanism of synaptic plasticity, and the associated changes in the disease states.

The major experimental approach is the expression of recombinant neurotransmitter receptors and regulatory proteins tagged with GFP or RFP in organotypic hippocampal cultured slices or in vivo. In order to understand how these regulatory molecules contribute to neuronal function, the lab uses a combination of in vivo and ex vivo electrophysiology, biochemistry, confocal imaging and electron microscopy (EM) analysis.