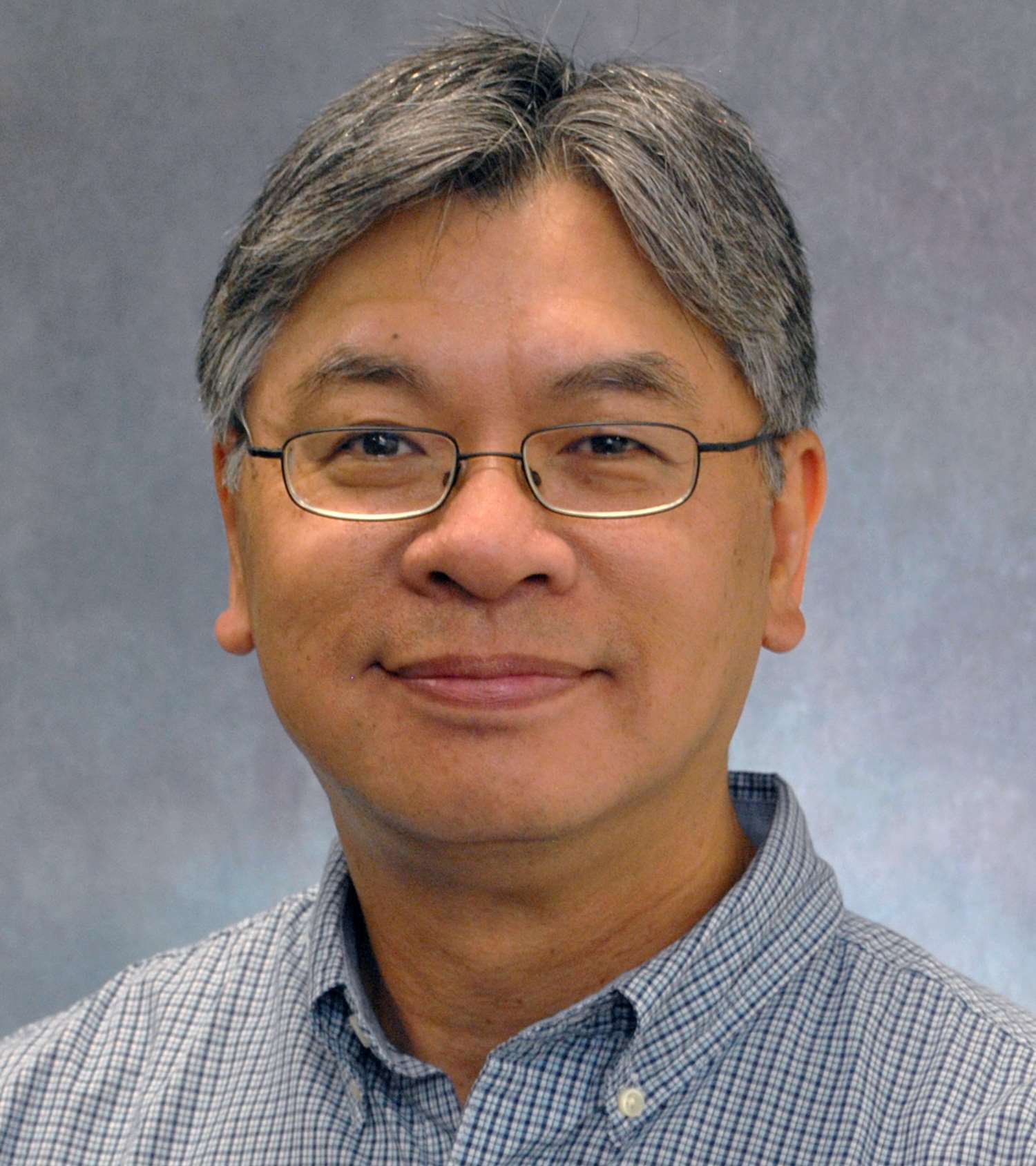 Dr. Kwok received his BA in Physics from Kenyon College, Ohio, and his PhD in Biophysics from the University of Illinois at Urbana-Champaign. He completed his postdoctoral fellowship in cardiac electrophysiology and ion channel biophysics at the University of Rochester, NY. The overall focus of Dr. Kwok’s laboratory is in the area of ion channel modulation in the heart. There are two major areas of interest that can be broadly divided into modulation of ion channels on the mitochondrial membranes and on the cell surface (sarcolemma).

Post-translational modifications of mitochondrial ion channels in response to stress

Mitochondria are involved in a myriad of complex signaling cascades regulating cell death vs. survival. Importantly, mitochondrial dysfunction and the resulting oxidative and nitrosative stress via reactive oxygen and nitrogen species (ROS, RNS) are central in the etiology of numerous human maladies, including neurodegenerative and cardiac diseases. One of the vital proteins that regulate mitochondrial function/dysfunction is the voltage dependent anion channel 1 (VDAC1), the most abundant protein on the outer mitochondrial membrane (OMM) and a major regulatory gateway in and out of the organelle. Because of its pivotal roles in the exchange of metabolites and ions, and mediating cell death, VDAC1 is known as the gatekeeper for mitochondrial function. Post-translational modifications (PTMs, for example phosphorylation, nitrosylation, and nitration) of VDAC1 have been implicated in a number of diseases, but the consequences of PTMs on VDAC1 function and subsequently on mitochondrial and cellular functions are not well understood. Thus, our overall goal is to unravel the functional significance and consequence of PTMs on VDAC1. We employ a highly orchestrated approach that includes electrophysiology, molecular biology, mitochondrial biology, proteomics and transgenic animal models to investigate how functional and structural changes in VDAC1 tip the balance between cell survival and cell death. Our long term goal is to delineate how PTMs of VDAC1 contribute to the pathogenesis of ischemic heart disease as well as other mitochondrial-related diseases, such as Huntington’s and Alzheimer’s.

Sarcolemmal ion channels underlie the cardiac action potential profile. Any perturbation in ion channel function can potentially be arrhythmogenic. Volatile anesthetics have been documented to impact cardiac rhythm. To investigate the underlying molecular mechanisms, we have published extensively on the impact of these agents on the cardiac sodium, calcium and potassium channel function and reported on their conformational state-, frequency-, and voltage-dependent effects. These studies revealed the complex interaction of volatile anesthetics with several types of cardiac ion channels. Some of our key findings include 1) protein kinase C modulation of the sarcolemmal KATP channel in volatile anesthetic-induced cardioprotection, 2) identification of the molecular mechanism underlying the effects of anesthetics on the cardiac IKs channel, a protein associated with the long QT syndrome, and 3) changes in the biophysical characteristics of the L-type calcium channel triggered by anesthetic-induced cardioprotection.

Modeling cardiac arrhythmias in a dish

Based on our expertise in cardiac electrophysiology, we have extended our research boundaries beyond anesthetic modulation of cardiac ion channels to modeling arrhythmias at the cellular level. We are currently collaborating with stem cell researchers in the Cardiovascular Center at MCW to develop a cellular model of cardiac arrhythmias. Specifically, our objective is to utilize patient-specific induced pluripotent stem cell (iPSC) derived cardiomyocytes to establish a clinically relevant model of atrial fibrillation (AF) that exhibits arrhythmogenic characteristics. AF is the most common type of cardiac arrhythmias that is clinically observed, and is associated with a wide range of potential complications, including stroke and death. Although animal models of AF have been developed, there is currently no human-based cellular model. Such a model will greatly enhance our understanding of the molecular mechanism underlying AF and could potentially lead to a more efficacious therapeutic management of AF that remains elusive. Our long term goals are to establish a unique platform for delineating the molecular mechanism underlying AF, and for testing various therapeutic strategies in the management of patient-specific AF.

Publications of Wai-Meng Kwok PhD from the Faculty Collaboration Database