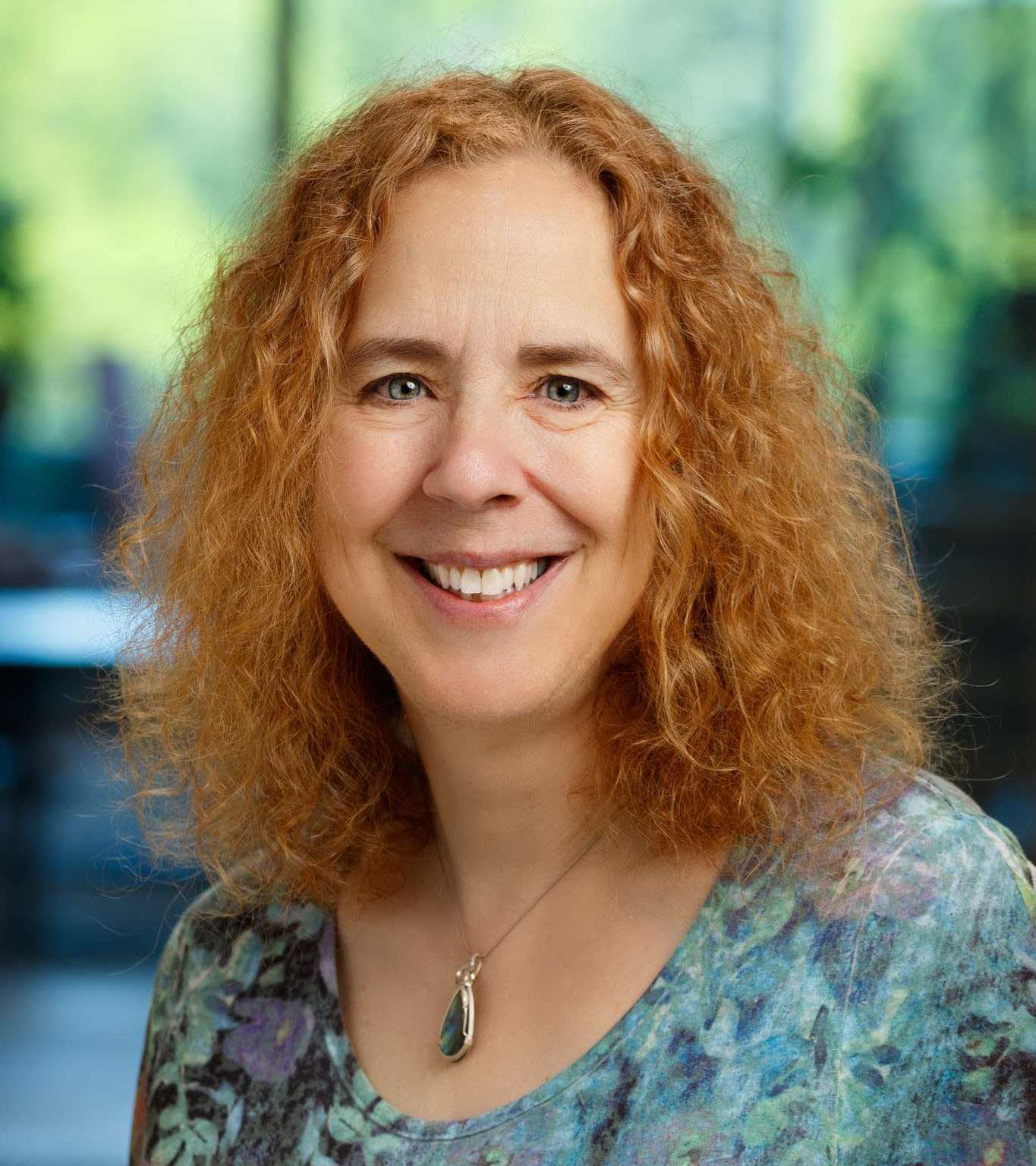 Our research focuses on the biochemical signaling pathways and cellular processes regulated by the Ras and Rho families of small GTPases. These proteins regulate important physiological processes in a variety of cell types, including cell proliferation and migration. Abnormal signaling by these proteins contributes to several diseases, including cancer and cardiovascular disease. The importance of these proteins in human health provides the driving force for our studies.

SmgGDS is a chaperone protein that binds multiple members of the Ras and Rho families, including K-Ras, Rap1, RhoA, and Rac1. We found that SmgGDS regulates the contraction and migration of vascular smooth muscle cells by activating the small GTPase RhoA, indicating that SmgGDS may be an important participant in diseases involving abnormal contraction and migration of vascular smooth muscle cells, such as hypertension and atherosclerosis. We also found that SmgGDS expression is elevated in several types of cancer and is needed for cancer cells to proliferate and migrate, indicating that SmgGDS is an important regulator of tumorigenesis and metastasis.

A major goal of our research is to understand how small GTPases regulate the cytoskeletal organization, contraction, migration, and proliferation of mammalian cells. It is generally accepted that members of the Ras and Rho families regulate these critical cellular functions by interacting with proteins found in the cytoplasm or at cellular membranes. However, we discovered that some members of the Rho family enter the nucleus, where these proteins may regulate nuclear functions. A specific amino acid sequence called the "nuclear localization signal" (NLS) is required for many proteins to enter the nucleus. We observed that NLS sequences are present in the C-terminal region of Rac1 and potentially other Ras and Rho family members, and are evolutionarily conserved across several phyla. We found that Rac1 uses its C-terminal NLS to undergo nucleocytoplasmic shuttling, which is a previously unsuspected function of small GTPases. The NLS may be required for the nuclear entry of small GTPases when they are associated with other proteins in complexes that are too large to passively diffuse through nuclear pores. The nuclear entry of small GTPases may allow signals that are generated in the cytoplasm to be sensed in the nucleus. This ability to enter the nucleus expands the number of signaling pathways that are potentially regulated by these small GTPases, and may explain how these proteins can participate in a wide range of both normal and abnormal cellular responses.