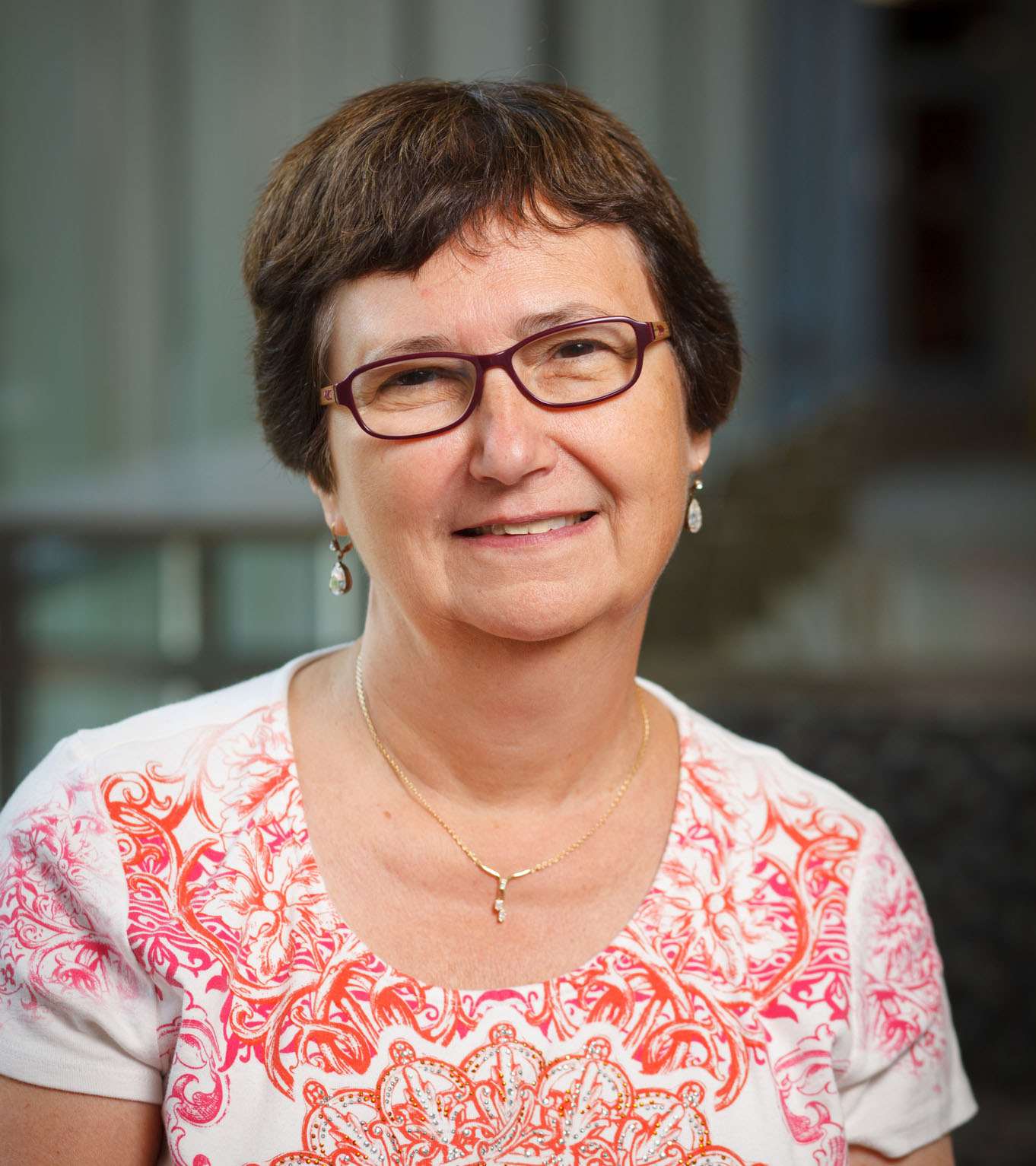 Dr. Hillard was named Associate Dean for Research in November 2015 after serving eight months as co-Interim Senior Associate Dean for Research. She has served as director of the Neuroscience Research Center since its inception in 2010. She was also Inaugural Director of the Neuroscience Graduate Training Program from 1996-2010. As a highly active researcher, Dr. Hillard’s laboratory is primarily focused on the pharmacology and biochemistry of the cannabinoids and endocannabinoids. Her significant bibliography and frequent invitations to present attest to her reputation as a leader in her field. Dr. Hillard is an MCW graduate and a true advocate for the Basic Sciences. Frequently named an Outstanding Medical Student Teacher, Dr. Hillard takes an active role in training and mentorship, receiving MCW’s highest honor, the Distinguished Service Award, in 2011.

Dr. Hillard was recently awarded the Lifetime Achievement Award from the International Cannabinoid Research Society. Dr. Hillard is a member of both the Society of Teaching Scholars and the Society for Research Excellence at MCW.

Marijuana has been used by humans for more than 2,500 years as a medicinal agent and social drug. Cannabinoids are the chemicals in marijuana that are responsible for its effects on the body. A long-standing interest of our laboratory is the study of the mechanisms by which the cannabinoids affect the function of the brain. Delta-9-tetrahydrocannabinol (THC) is the cannabinoid in marijuana that is responsible for its mood- and sensation-altering effects. THC targets two receptors: the CB1 receptor present on neurons and the CB2 receptor that is present primarily on immune cells. Although THC targets these receptors when a person is exposed to the drug from the outside, we know that at least two “endogenous” (or, from the self) molecules also target these receptors. These two molecules are named the endocannabinoids. Our research focuses on the cannabinoids, the receptors with which they interact and the role of the endocannabinoids in brain function.

We have three major research projects:

Studies of the biochemical mechanisms involved in the synthesis, release and degradation of the endocannabinoids

At least two lipid molecules are thought to act as endocannabinoids, anandamide and 2-arachidonoylglycerol. Both can be synthesized by neurons but our knowledge of the mechanisms that regulate their synthesis is lacking in detail. One goal of our work is to develop inhibitors of these pathways to help us understand the physiological roles of endocannabinoids. We are also studying the processes by which the endocannabinoids are inactivated. We know that they are catabolized by enzymes and that they are substrates for transporters that act in plasma membranes. One of our goals is to biochemically understand these processes and to develop inhibitors.

Several laboratories, including ours, have demonstrated that one very important function of the endocannabinoids is to regulate the response of the brain to stress. Animals and humans need to cope with physical and psychological stresses in order to survive, but stress responses have a cost. For example, we know that long term stress exposure results in depression and post traumatic stress disorder in humans. The endogenous cannabinoid system is a stress buffer, it turns down the hormonal and behavioral responses to stress. In addition, the endocannabinoid system is itself turned on or, in some cases, turned off by stress. Our goal in these studies is to examine the mechanistic relationships between stress and the endocannabinoids. While most of our studies are carried out using rodent models, we are also exploring these processes in human subjects exposed to periods of psychological stress through collaborations with other investigators.

Roles of cannabinoids in regulation of the immune response

Signaling through the CB2 receptor has been shown to reduce activation of the immune system. Although immune cell activation is vital to fight infections, excess or inappropriate immune activation contributes to many important and devastating diseases, including multiple sclerosis and graft-versus-host disease, which can occur after bone marrow transplants to treat cancer. Our laboratory is exploring the roles of CB2 receptors and the phytocannabinoid, cannabidiol, in neuroinflammation and graft-versus-host disease models.