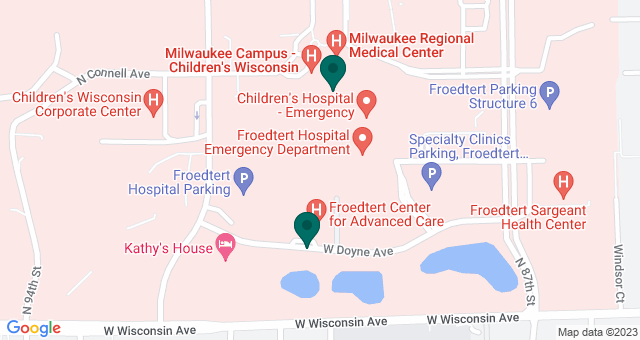 Dr. Joel H. Blumin is a Fellowship trained, Board Certified Otolaryngologist/Head & Neck Surgeon who has a clinical emphasis in treating patients with voice and throat problems. He is the Chief of the Division of Laryngology & Professional Voice and professor in the Department of Otolaryngology and Communication Sciences. He sees patients of all ages.

Dr. Blumin graduated from the Carver College of Medicine at the University of Iowa in 1993. He was elected to the Alpha Omega Alpha honor medical society in 1992. Following medical school, he went back to his home of Los Angeles, CA for a residency in Otolaryngology/Head & Neck Surgery at UCLA. As a resident, he received multiple awards for excellence in both teaching and research.

After his residency he stayed at UCLA to become the first Fellow in Laryngology, Voice Disorders, and Bronchoesophagology under the mentorship of Dr. Gerald S. Berke. During this two-year Fellowship, he honed his diagnostic and surgical skills within the subspecialty of Laryngology.

At the Medical College of Wisconsin, Dr. Blumin focuses his practice on diseases of the larynx and treatment of vocal professionals in all walks of life. He has a special interest and has been nationally recognized for his care of patients with spasmodic dysphonia, a neurologic disorder of the larynx. He also treats patients with airway stenosis, head & neck cancer, swallowing disorders, and tumors of the larynx.

He also enjoys his role as an academic otolaryngologist in teaching residents and medical students both the art and the science of medical practice. His research interests lie in neurolaryngology, laryngeal biomechanics, and spasmodic dysphonia. He is a member of the council and current Secretary of the American Laryngological Association.

Dr. Blumin has a simple philosophy of patient care that was passed to him from his mentors: treat every patient as if they were your mother or father. He will carefully explain a patient's diagnosis, discuss treatment options in terms they can understand, and generate a collaborative plan.