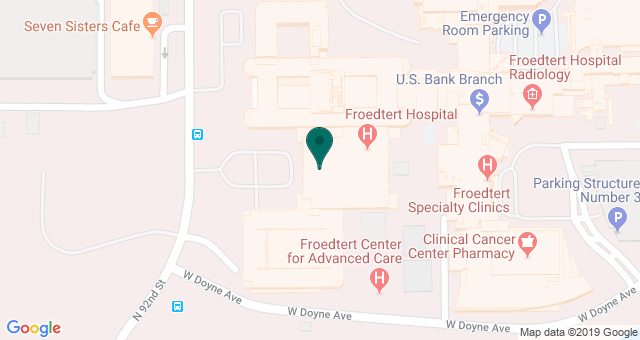 Dr. Foy is an Assistant Professor of Medicine at The Medical College of Wisconsin - Division of Hematology and Oncology. He specializes in the treatment of bleeding and clot disorders and has an interest in lung cancer.

A native of Milwaukee, he graduated from the Stritch School of Medicine at Loyola University Chicago in 2004. He then completed an Internal Medicine Residency and Hematology-Oncology Fellowship at the University of Minnesota in Minneapolis. During his final two years of training, he was awarded a position on the National Institute of Health Hematology Training Grant.