My goal is to work with each patient to develop an individualized plan for lifelong health and well-being. This plan should be evidence-based and effective, but also personalized to allow the patient the freedom to enjoy life as she or he chooses. 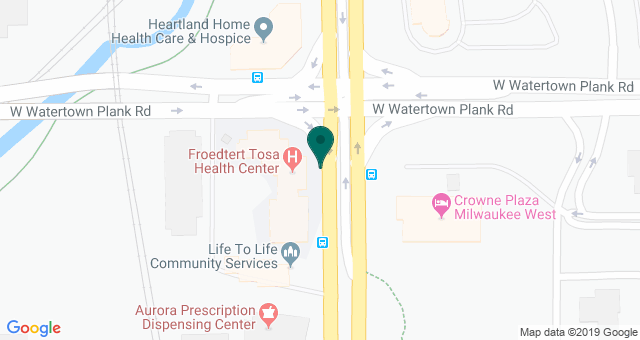 Steve was born in Chicago, IL. The son of a police officer and a medical transcriptionist, he is the youngest of five children. He attended Knox College in Galesburg, IL for his undergraduate degree and the University of Illinois for his medical degree. He completed his residency training in combined internal medicine and pediatrics at the Medical College of Wisconsin. After residency, he served as Chief Resident for the med-peds residency and will continue to be involved in academic medicine as Associate Program Director for the residency. Steve and his wife, a historian, have one son, one daughter, and one dog. In his spare time, he loves reading, traveling, watching old movies and running. Given that Milwaukee is his adopted home, he frequently attends Brewers game and is a true Crew fan, though his first team will always be his beloved Chicago White Sox.