As an Internal Medicine and Pediatric trained physician, I enjoy seeing patients of all ages including those transitioning from pediatric to adult care. I am committed to providing comprehensive and compassionate care to patients with bleeding, clotting and other hematologic (blood) disorders. 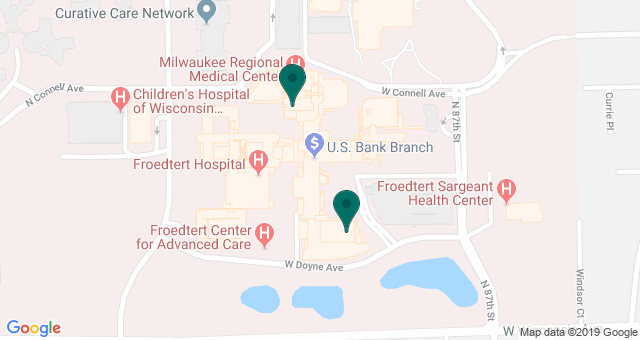