My focus as a Maternal Fetal Medicine specialist is to try to optimize the care of women and high risk pregnancies. I have a focus on prenatal diagnosis and helping families cope with pregnancies affected by congenital abnormalities. My clinical focus is on cardiac disease, and hypertensive disorders in pregnancy, as well as isoimmunization and hemolytic diseases. 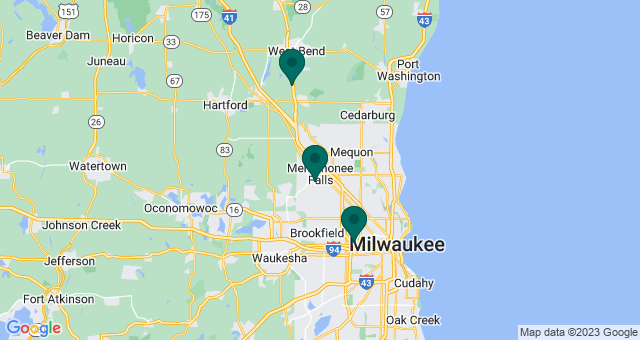 Dr. Erika Peterson joined the Department of Obstetrics and Gynecology at the Medical College of Wisconsin in April, 2011. She received her Doctor of Medicine degree from Southern Illinois University in May 1999. She then went on to complete her residency in Obstetrics/Gynecology and Women’s Health in St. Paul, Minnesota from 1999 to 2003. She attended Tufts Medical Center in Boston, Massachusetts with a fellowship in Maternal-Fetal Medicine from 2004 to 2006.

Dr. Peterson’s practice has an emphasis in Maternal-Fetal Medicine. Her areas of expertise include high risk obstetrics, prenatal diagnosis, fetal anomalies, cardiac disease in pregnancy, and hemolytic disease in pregnancy. She is the division head of Maternal-Fetal Medicine, the Medical Director of the Froedtert Birth Center and the Medical Director of the Fetal Concerns Center. She also most recently received the Exceptional Women in Medicine award in 2019.

Publications of Erika Peterson MD from the Faculty Collaboration Database