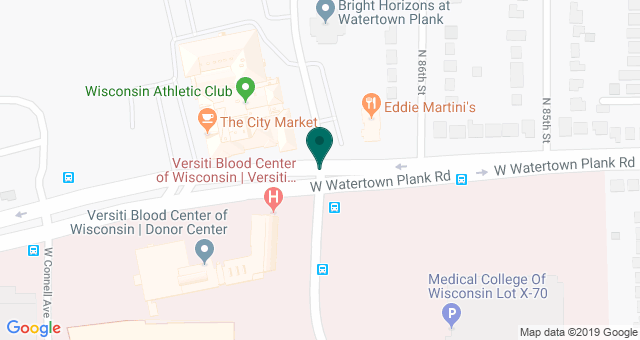 Craig C. Young, MD, is a Professor of Orthopaedic Surgery and Community & Family Medicine at the Medical College of Wisconsin in Milwaukee, Wisconsin. He was the President of the American Society for Sports Medicine (AMSSM) 2007-2008. In 2012, he was awarded the organization’s highest award, the AMSSM’s Founder’s Award, which is given which is given annually to the individual, group or organization “who exemplifies the best in Sports Medicine”. He was the President of the Major League Baseball Team Physician Association (2013-2014). He is a team physician for the Milwaukee Brewers; Milwaukee Bucks; a pool physician for the US National Snowboard Team, US National Freeski Team, US National Ski Team and the US Olympic Committee (USOC). He is the company physician for the Milwaukee Ballet and the Skylight Opera. He was one of the USOC’s physicians for the 23rd Winter World University Games in Torino, Italy. He is on the editorial boards of the Clinical Journal of Sport Medicine, Current Sports Medicine Reports and eMedicine’s Electronic Sports Medicine Textbook. He is a co-editor of Netter’s Sports Medicine Textbook.