John Kummer is always on the move.

“I have been what I call a ‘job gypsy’ all my life, and the one theme through my jobs is that I am continuously in motion,” he says. “Since starting work at the Medical College of Wisconsin, I have worn through three pairs of boots from walking so much.” Everyone who is regularly at the MCW-Milwaukee campus will recognize the sociable crossing guard on 87th Street by his familiar salute and army hat. He also knows most people’s faces and will greet them by name.

“I hear about people’s day and like to get to know them and encourage them if I can tell they are having a hard time,” Kummer says. “I have the gift of gab. I want to know everyone I help across the street by name. It has been remarkable to get to know so many people who come from all over the world to MCW. I always call MCW Milwaukee’s own United Nations.”

Although people come from all over the world to MCW, Kummer says he realized the world is also a small one when he saw that one of the people he helps cross each day was the physician who saved his life.

“I have coronary artery disease and had a severe blockage in 2015,” Kummer recalls. “I had to go to the VA Medical Center. Thank God, Dr. Nicole Lohr was there. If it wasn’t for her, I wouldn’t be here. She has taken good care of me, and now we have a deal: I cannot leave this world until after she retires, after I’m 95.”

Today, Kummer takes pride in guarding Dr. Lohr’s life after she saved his. She is one of the many people he greets with a smile each day. But while he enjoys catching up with everyone on the side of the street, when it comes to protecting people while crossing, Kummer is all focus. 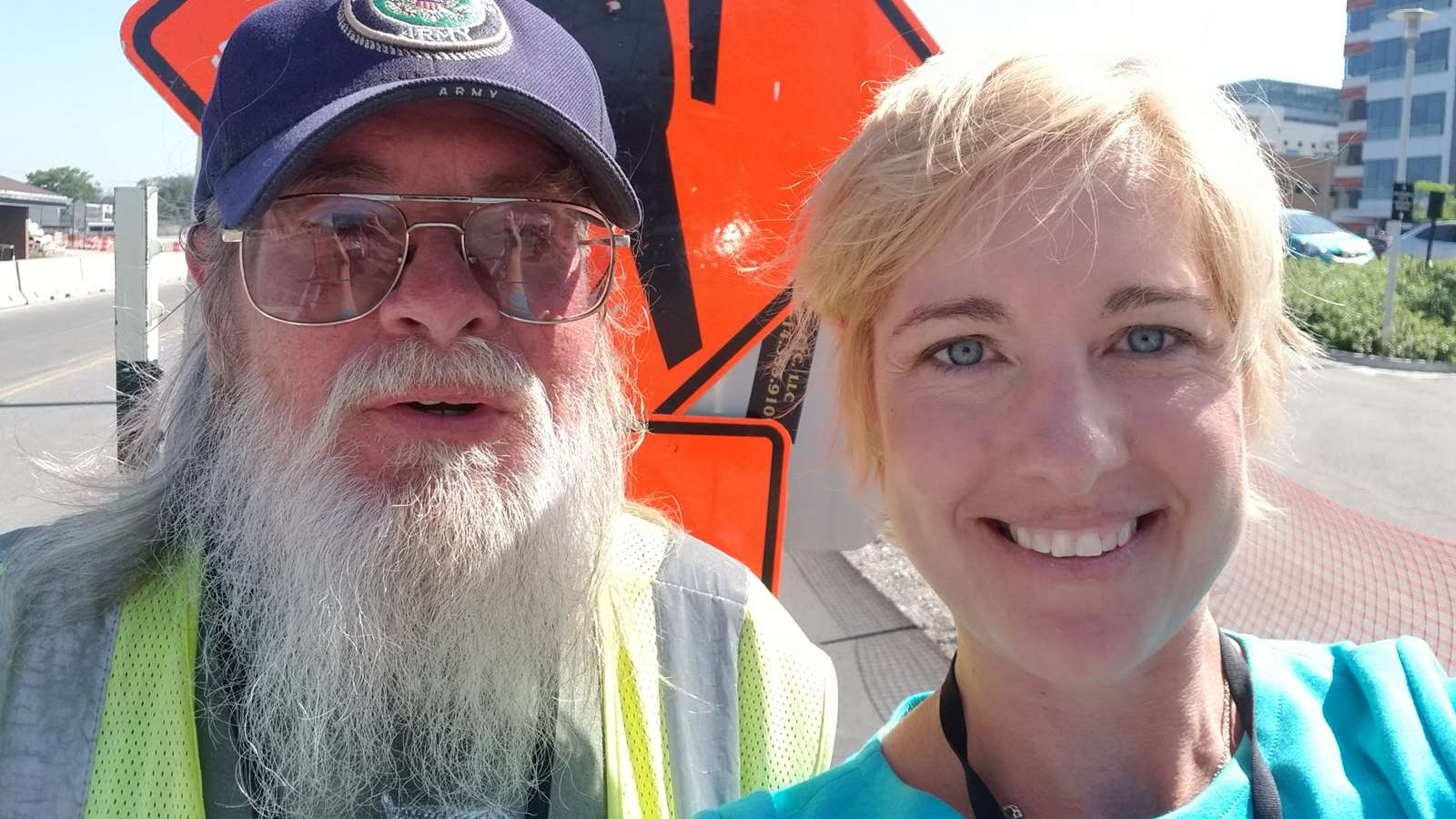 “I am constantly scanning everything going on 360 degrees around me,” he says. “I do my job every day to the best of my ability. The future doctors of the world and researchers walk across the street here each day. Someone here might find a cure for cancer, so that is always in the back of my mind. I don’t want to lose any of them, no matter what.”

Kummer says he is uniquely equipped for helping people cross the street safely because of his varied job history, all of which honed his heightened sense of his surroundings.

“I have really good awareness of what is happening in all directions,” he notes. “From my work in the Army to being a professional driver, it is a skill I have that I bring with me to my job here.” Kummer served in the Army in the early 1970s as a truck driver; he was assigned to live in the desert in Texas as part of a project testing starlight weapon scopes.

“It was dusty and dirty, and we slept in tents the whole time; I loved every minute of it,” he recalls. Other positions Kummer says he has loved include bartending in Germany, serving on the grounds crew at the Milwaukee County Zoo and delivering packages as an on-demand driver.

“I would get a package and deliver it somewhere in the U.S. within a certain number of hours,” he explains. “I once drove for 198 hours in two weeks. I just loved it.”

Although Kummer says he gets bored every few years and moves on to a new job, he thinks his job as an MCW crossing guard likely will hold his attention until it is time to retire. Kummer started his job at MCW as a contractor in 2017. When the contract company abruptly shut down this past February, Kummer was afraid he would lose his position. Instead, MCW stepped in and hired him immediately. 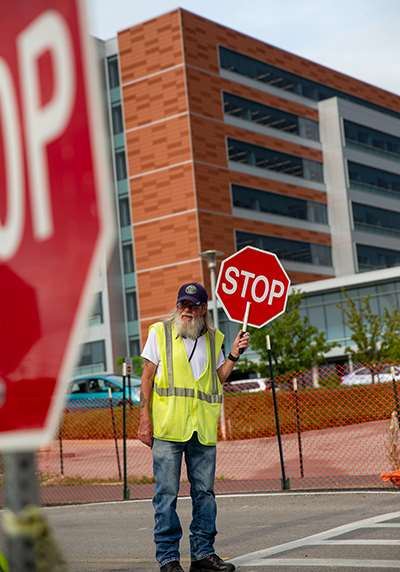 “It was amazing,” he recalls. “I got a call from MCW right away, and they said, ‘How soon can you be here?’ I went in, was signed on and was back at work the next day at my regular time. It was remarkable. This place has an important place in the Milwaukee community and also in my own family.”

Kummer’s family connection to MCW is that his niece, Dr. Julie Kummer Paar, earned her MD from MCW in 1987. Tragically, she was killed in a plane crash in 2001. The Class of 1987 established a scholarship fund in her honor.

“We were all so proud of Julie for going to medical school here. She was the first one in our family to do something like that,” he says. Today, Kummer tells students he meets about his niece to help inspire them to do their best. He says he enjoys his role as MCW’s informal counselor and sounding board for students who need encouragement.

“I had one student who came up to me last year and opened up to me while we were crossing the street,” Kummer explains. “He said, ‘I don’t think I’m going to make it. I don’t think I’m cut out for this.’ I gave him a talk, told him my niece was the first one in her family to go to medical school and how proud we were that she did it, and said he could, too. I told him he would be all right. It means a lot that he came up to me and trusted a crossing guard. He graduated this year, and I am so proud of him.”

Kummer is glad that what will probably be the last job of his career is one where he can have an impact on his local community.

“Where I stand at the entrance of MCW, I can actually see the top of Hawthorne Junior High,” he shares. “I had my first job there after I got back from the Army. It’s a strange thing to look across and see the beginning and the end of my career all at once.” But before he retires, Kummer says he will probably wear through another pair of boots or two. 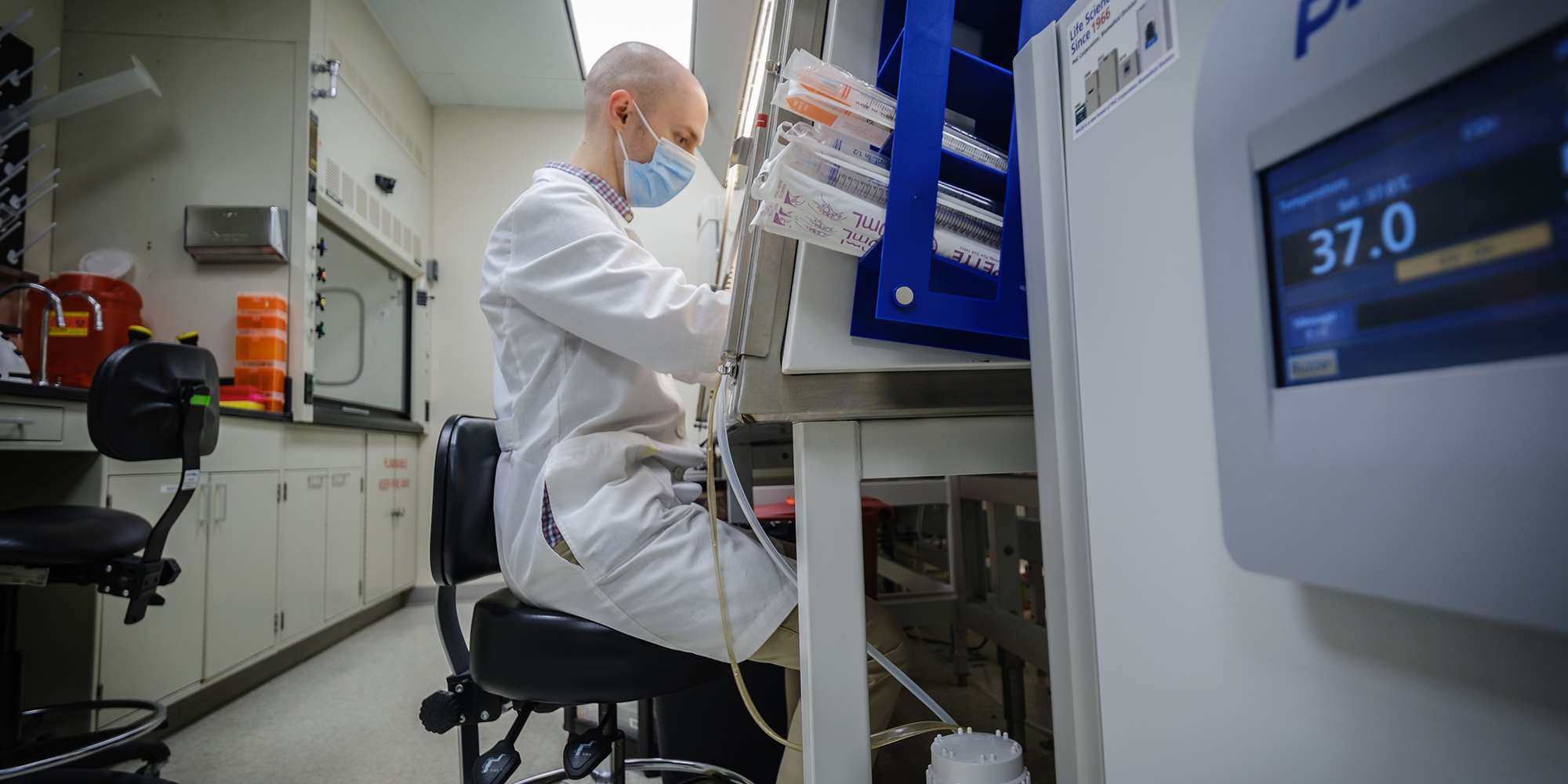 Innovation and discovery are at the heart of the A. O. Smith Corporation’s 50-year partnership with the Medical College of Wisconsin (MCW). 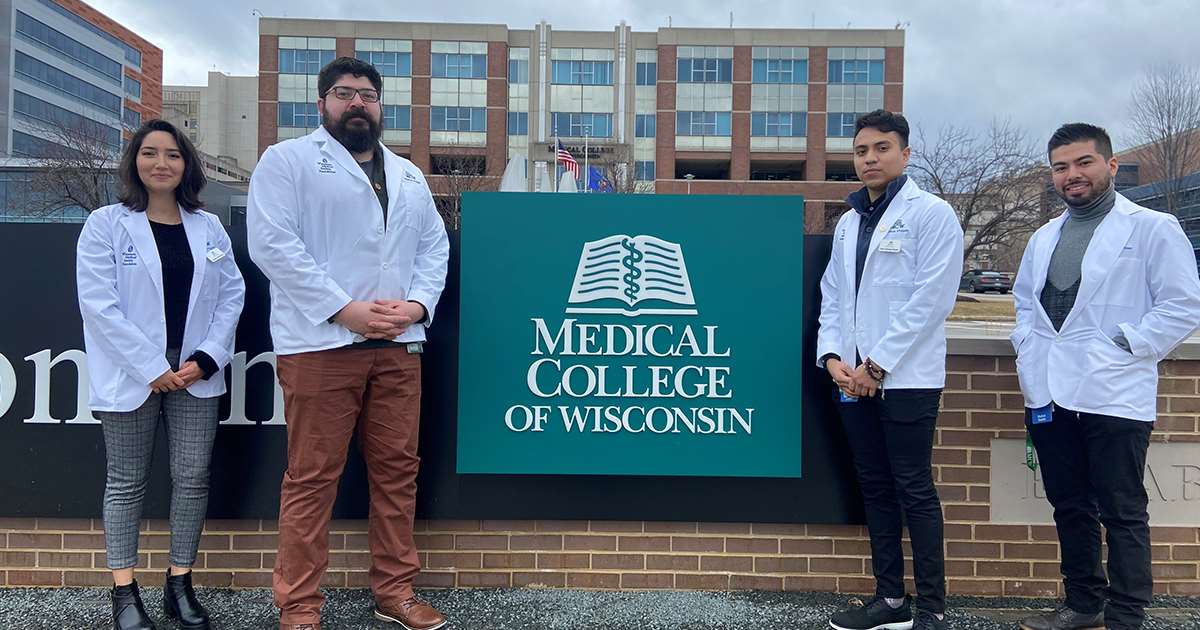 Helping Local Students on Their Journey to Medical School