Reaching Out to the LGBT Community

For decades, cancer disparities in LGBT communities flew under the radar, only gaining notice in the 2010s through research that revealed myriad examples of the health care disparities among sexual and gender minorities (SGM).

To address this issue, medical organizations began focusing on the root causes, including the American Society of Clinical Oncology (ASCO). In April 2017, it released a position statement recognizing the disproportionate cancer burden in the LGBT community and outlining five recommendations to address the needs of SGM populations: patient education and support, workforce development and diversity, quality improvement strategies, policy solutions and research strategies.

Spurred by that statement, Malika Siker, MD, associate professor of radiation oncology at the Medical College of Wisconsin (MCW) reached out to MCW’s Cancer Center. “I wanted to see what we could do to bring issue to light,” she says.

One of the ideas to move forward with those recommendations was to develop a “Community Conversation” focused on cancer disparities at the Milwaukee LGBT Community Center. Community Conversations are discussions developed by the MCW Cancer Center’s Community Advisory Board as a collaboration between community and academic centers to share and collect feedback about challenging issues. This event also provided an opportunity to promote the new Froedtert & the Medical College of Wisconsin LGBT Inclusion Clinic, which opened last year. Another project that emerged from these partnerships included participation in the Wisconsin LGBTQ Summit produced by Diverse & Resilient and Fair Wisconsin Education Fund in March 2019 where MCW leaders led two additional conversations, one on human papillomavirus (HPV) vaccination and the other about coming out to your provider.

“There is a great group of energized individuals in the MCW community, including medical students, residents, faculty, and staff who would like to put a spotlight on the issue of cancer disparities in the LGBT community,” Dr. Siker says.

Dr. Siker is also teaming up with various MCW Cancer Center faculty to continue this work, including Alan G. Nyitray, PhD, associate professor in the department of psychiatry and behavioral medicine. Dr. Nyitray, who joined the team at MCW in July 2018 has presented his research efforts at several events, including leading the discussion at the Wisconsin LGBTQ Summit on HPV vaccination and has participated at different events in the community.

According to Dr. Nyitray, HPV is an infection that almost everyone gets in their lifetime. But, he says, some people are unable to clear or control the infection.

“We need to know what kind of screening works best for gay and bisexual men,” he notes.

The findings from that study, which involves low-cost screening, could have worldwide repercussions. “We’re wondering if this screening is an option for low and middle-income countries,” Dr. Nyitray says.

While Dr. Siker and Dr. Nyitray know they have long way to go, they believe momentum and motivation are on their side as these projects attempt to address two recommendations from the ASCO.

“As healthcare providers, we need to work to gain the trust of the LGBT community. We need the community to know they are welcome here, and that we are going to do everything we can to make sure they have the same health outcomes as others,” Dr. Siker says. “We also need to find ways to better investigate these disparities and work in partnership with the community collaboratively.”

The COVID-19 pandemic exacerbated mental health issues for many children. 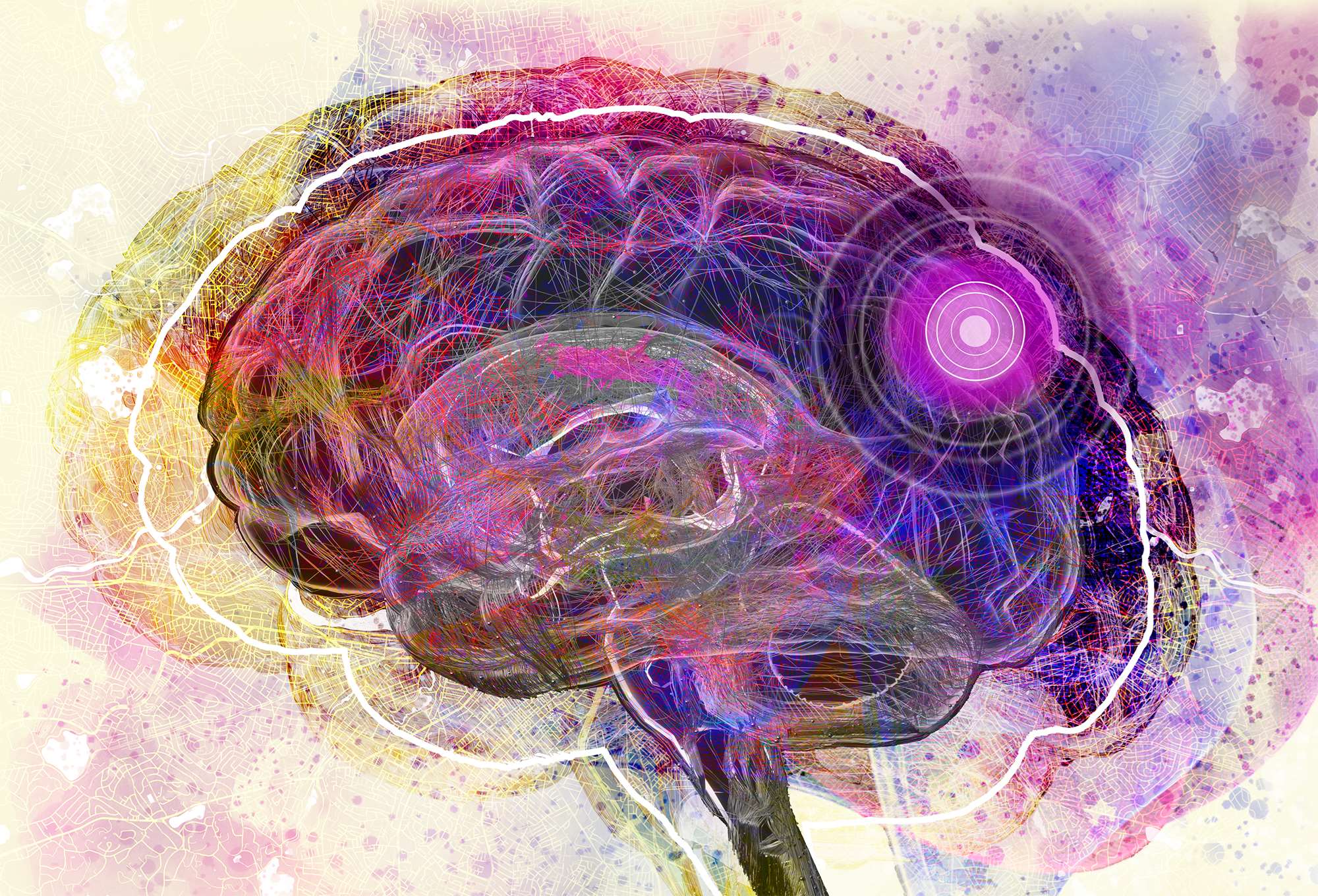 Elevating Science at the Medical College of Wisconsin

Through its digital communications, MCW is celebrating the stellar work that is truly pioneering paths to a healthier world.