Surgeon Gives Back Through Service to Military, Communities Around the Globe

Jim Ninomiya, MD, MS, believes that every American has an obligation to try to make the world a better place. Combining his talents in medicine with his service in the military, Dr. Ninomiya has made his career as a doctor a true humanitarian effort. Dr. Ninomiya is a professor of orthopedic surgery at the Medical College of Wisconsin and a full colonel in the Air Force, having been responsible for more than 3,000 airmen throughout his military career. After 24 years in the military and deployments to France, Nicaragua, Honduras and Tajikistan, he wouldn’t change anything. “It’s been a wonderful experience,” he says. “I’ve had opportunities that civilians would never get.” While he can’t deny the exhilaration of flying in F-16 fighter jets, the most rewarding endeavors he recounts are when he treated patients in other countries. These experiences rose far beyond those of a visiting tourist; he embedded himself in the culture and personal lives of his patients.

Among his most memorable missions was one to Tajikistan where the Russian he learned in high school and college was integral to his team’s success. The mission was to deliver surplus hospital equipment to the largest hospital in the capital city of Dushanbe. Although the Soviet Union had collapsed years ago, there was still a lot of anti-American sentiment in the region. Being able to communicate with the physicians and staff in Russian helped his team overcome some of the historical and personal biases that these citizens had held for years. Indeed, this mission was so successful that Dr. Ninomiya hopes to someday return to Tajikistan to reunite with the friends he had made on his first visit.

While he has traveled to various parts of the world, many of Dr. Ninomiya’s assignments have taken him to Nicaragua as part of the State Partnership Program between the Wisconsin National Guard and Nicaragua. The National Guard State Partnership Program began in 1993 to lend support to Eastern European countries as they drew away from their Russian alliance after the end of the Cold War; since then, it has grown to support countries on six continents. 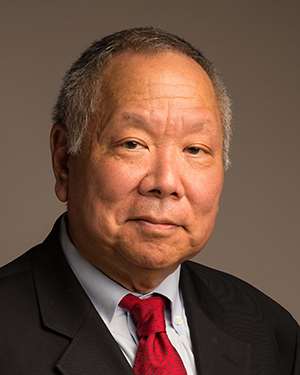 Dr. Ninomiya recalls long days in the heat and humidity while treating thousands of Nicaraguans in remote -parts of the country where the townspeople have little access to health care. Simple necessities like clean water, acceptable sanitary conditions and basic access to medications like vitamins or over-the-counter pain relievers can be entirely scarce for some of the people of Nicaragua, which is considered the second poorest country in the region next to Haiti.

While Dr. Ninomiya has enjoyed his role in the Air Force as a flight surgeon, he emphasizes that collaboration and teamwork are essential to the success of every mission. He says that he has become a better person from his experiences working with other dedicated members of the military and especially with those in the medical community. He loves the focus and spirit that comes along with being part of a team. “Being in the military, there’s a sense of camaraderie,” he says. “There’s a focus on getting things done and accomplishing the mission. Everyone puts aside their personal agendas and issues and works together to achieve a common goal.”

In 2017, Dr. Ninomiya traveled to Nicaragua for an information exchange about infectious diseases. Medical professionals from Nicaragua shared knowledge about how to deal with infectious diseases like dengue or malaria, while medical professionals from the Wisconsin National Guard discussed the state’s emergency response plans for both military and natural disasters. “We learned as much, if not more, from them than they learned from us,” Dr. Ninomiya says.

One of the projects he’s currently working on is training medical professionals in Nicaragua in CPR and Basic Life Support. Right now, Dr. Ninomiya says, they don’t have an accredited program by the American Heart Association. “If we could bring CPR training to their entire country, wouldn’t that be an outstanding accomplishment for both the United States and Nicaragua?”

Prior to joining MCW, Dr. Ninomiya completed a fellowship in adult reconstructive surgery at University Hospital, Case Western Reserve University. He earned his medical degree from the University of Vermont College of Medicine in Burlington, Vermont, in 1985. He stayed there to complete an internship in general surgery, an NIH fellowship in biochemistry and a residency in orthopaedic surgery at the Medical Center Hospital of Vermont.

Before going to medical school, Dr. Ninomiya received a bachelor of science and a masters of science from the State University of New York at Albany. He then worked as an organic chemist for several years for IBM Corporation. He has a passion for aviation and enjoys flying aerobatics on his time off. 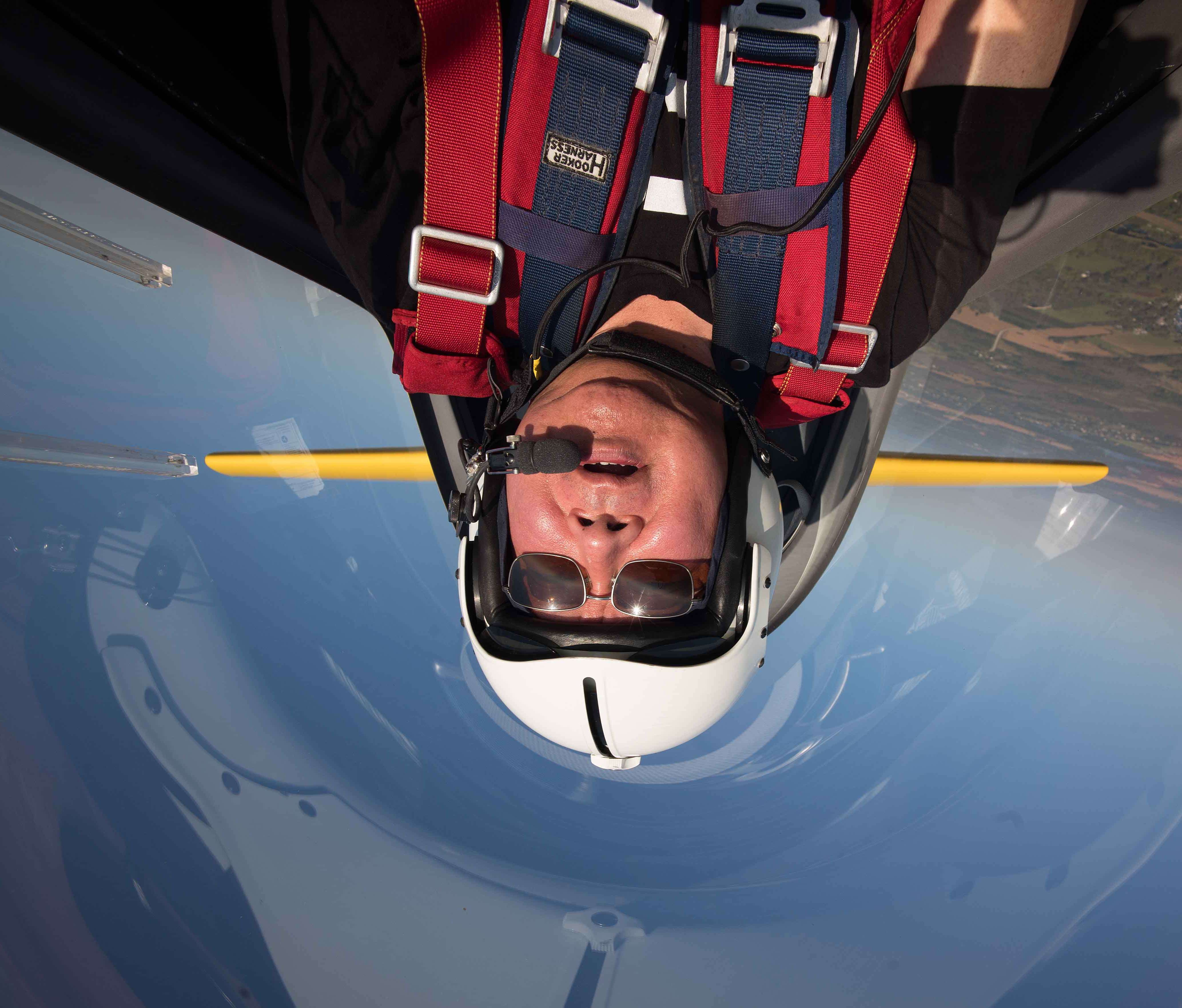 Dr. Ninomiya’s family history also had an influence on his decision to join the military and continue serving others. At the start of World War II, his father and family were moved from their home in northern California to an internment camp in Colorado – even though his father was a U.S. citizen – as part of the relocation of Japanese Americans to camps in remote areas. Despite being placed in an internment camp, during the war his father worked for the U.S. Army in the Office of Strategic Services, the predecessor to the Central Intelligence Agency. Since his father was fluent in Japanese, one of his assigned jobs was to interview survivors of Hiroshima and Nagasaki to determine the effects of the atomic bombs on the civilian population. Dr. Ninomiya recalls his father sharing experiences in the devastated cities, with stories of demolished buildings, twisted metal and horrifically burned victims. These stories and his father’s experiences in the relocation camps became a major stimulus for Dr. Ninomiya’s career in the military, where he could enjoy his passion for flying, use his skills as a physician to serve others around the world and fulfill his commitment to serving our country.

“The United States may not be a perfect country, but I still believe it’s the best country in the world, and I am proud to be in the military and serve in the Air Force while still helping our own community in the Milwaukee area.”

For Jean Bikomeye, a third-year PhD student at MCW, the issue of climate change is very personal.