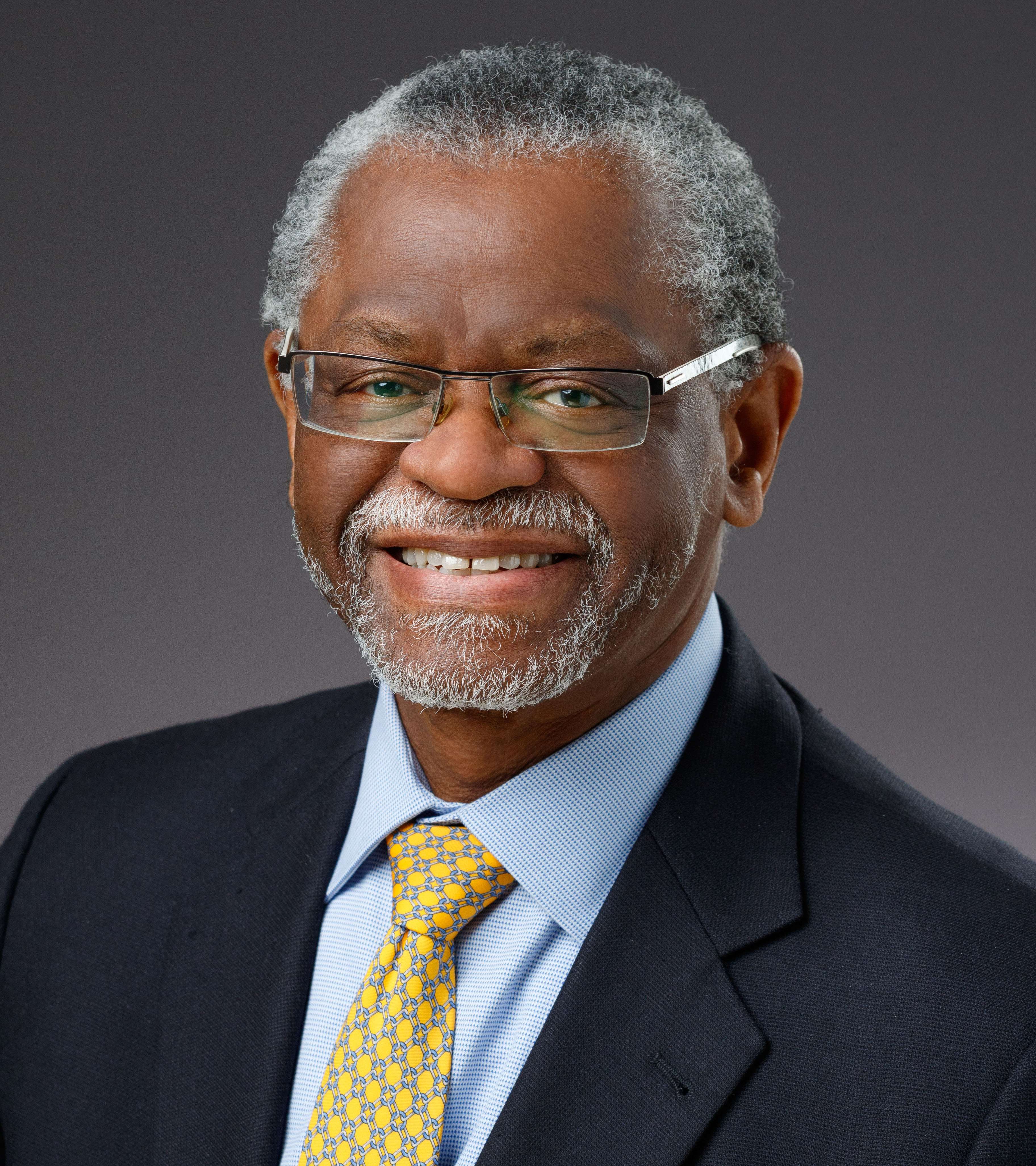 Alonzo Walker, MD joined the Department of Surgery at the Medical College of Wisconsin (MCW) in 1983. His clinical focus consisted of breast disease, including breast cancer. Dr. Walker’s research focused on clinical trials in breast cancer with a specific interest in reducing barriers to breast health screening within African American women in Southeastern Wisconsin.

As an institutional leader, Dr. Walker contributed in a multitude of ways beyond his clinical practice. Dr. Walker led the Division of General Surgery as Chief from 2005-2011. Dr. Walker was also the Director of the General Surgery Residency Program (1995-1997, 2006-2011); Chief of Staff for Froedtert Hospital (2002-2005); and Senior Associate Dean for Faculty Affairs and Diversity (2010-2016). In his honor, the Department of Surgery established the Alonzo P. Walker Professor in General Surgery Endowed Chair; the inaugural holder of the chair is Jon C. Gould, MD, MBA, Professor and Chief of the Division of Minimally Invasive and Gastrointestinal Surgery.

Dr. Walker helped to establish and lead the Froedtert & MCW Breast Care Clinic. He served as its Medical Director for 10 years and, under his leadership, helped to develop the MCW Multidisciplinary Breast Care Program. Dr. Walker was a member of the MCW Cancer Center Community Advisory Board, whose goal is to address cancer disparities in Southeastern Wisconsin through community engagement and research in cancer prevention, screening, diagnosis, treatment, and survivorship. He also spearheaded MCW’s first formal diversity and inclusion efforts, including the creation of the Spring Festival of Cultures and the President’s Diversity and Inclusion Awards.