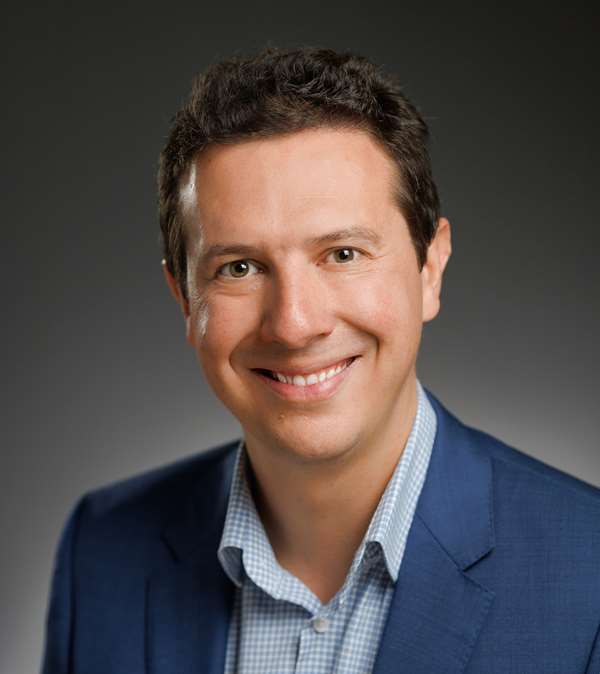 I was born and went to school in the Southeast of England, where I was encouraged to pursue an interest in science. After growing up (somewhat) and finishing school, I attended Imperial College London, where I white-knuckled my way to honours degrees in Biology (BSc) and Virology (MSc) and developed a passion for the structure of viruses and how they can be used as gene transfer vectors. After graduating, I moved to the University of Oxford (or potentially, to Hogwarts), where I carried out my doctoral research (DPhil) under the supervision of Professor Robert E. MacLaren, a world-renowned clinician-scientist and expert in retinal gene therapy. In 2013, I moved to the University of Florida to work under the guidance of Professor William W. Hauswirth, a pioneer in the use of adeno-associated virus (AAV) vectors for gene therapy. Along the way, I established an independently funded research program and picked up several accolades, including a Young Investigator of the Year Award (Asia-ARVO, 2011), The Master’s Prize (Worshipful Company of Spectacle Makers, 2012) and the inaugural Fulbright-Fight for Sight Research Scholarship (2013). I have been recognized as an Emerging Vision Scientist by the National Alliance for Eye and Vision Research (2016). Upon joining the faculty at Medical College of Wisconsin as an Assistant Professor I founded the Ocular Gene Therapy Laboratory (OGTL).

Dr Lipinski joined the faculty at the Medical College of Wisconsin in 2016 as an Assistant Professor. At MCW, he founded the Ocular Gene Therapy Laboratory (OGTL), which specializes in the development of gene therapy treatments for neurodegenerative and vascular diseases affecting the eye. 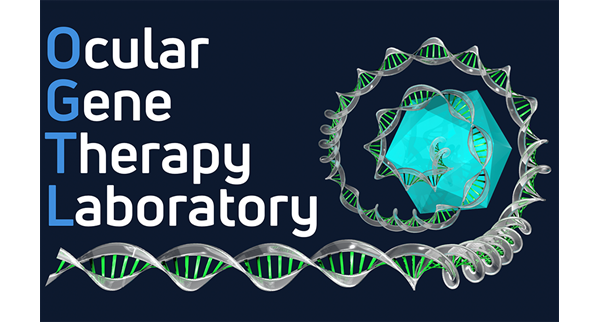