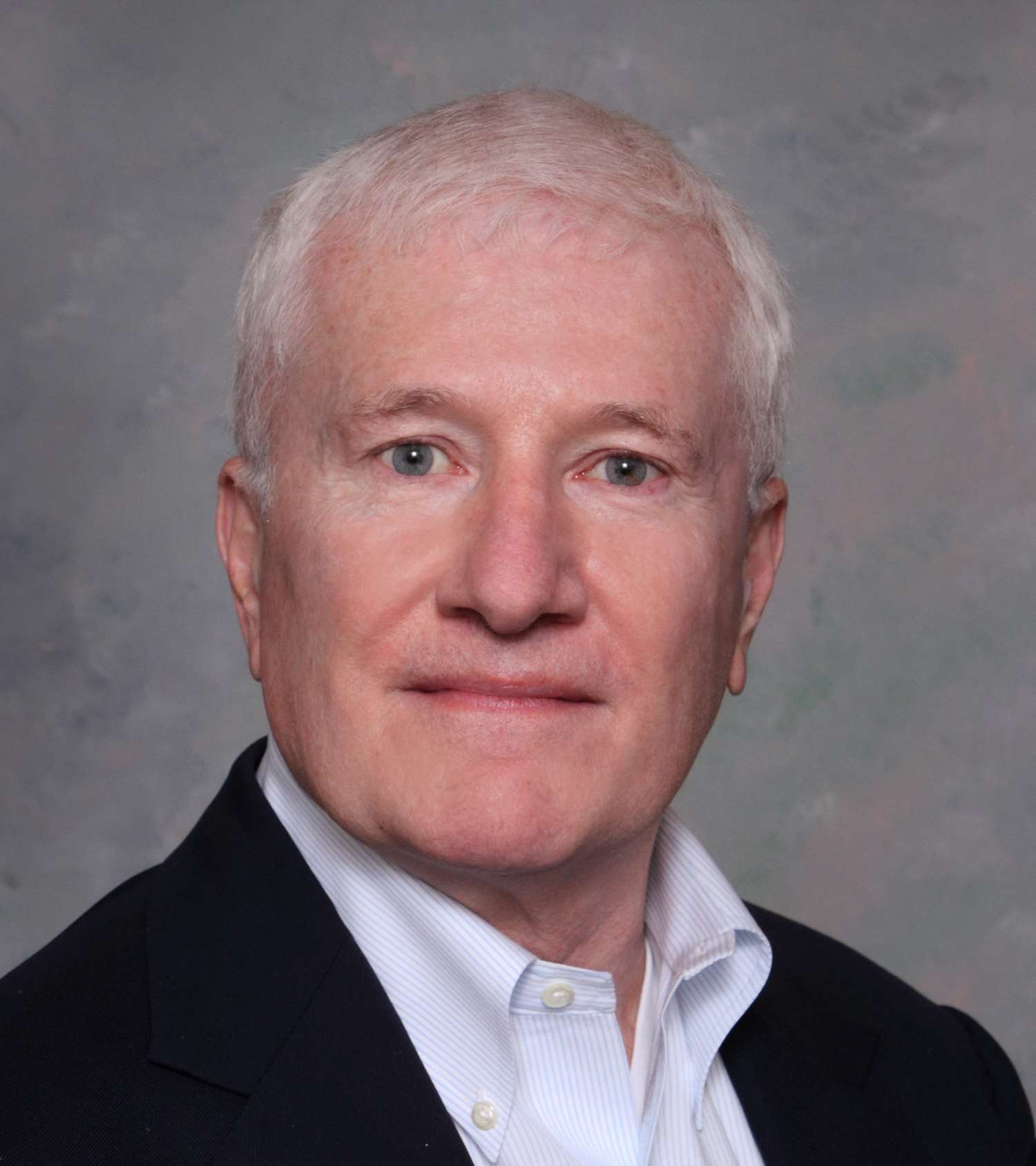 David trained in the Child and Adolescent Psychoanalytic Psychotherapy Program, Institute for Psychoanalysis, Chicago. He is also a graduate of Beck Institute for Cognitive Therapy and Research extramural training program.

He is a Founding Fellow of the Academy of Cognitive Therapy and a member of the International Academy for Suicide Research.

David’s academic work has tended to focus in three areas: the assessment and management of suicidal behavior, the treatment of patients with intractable mood disorders, and the psychosocial development of health professionals.