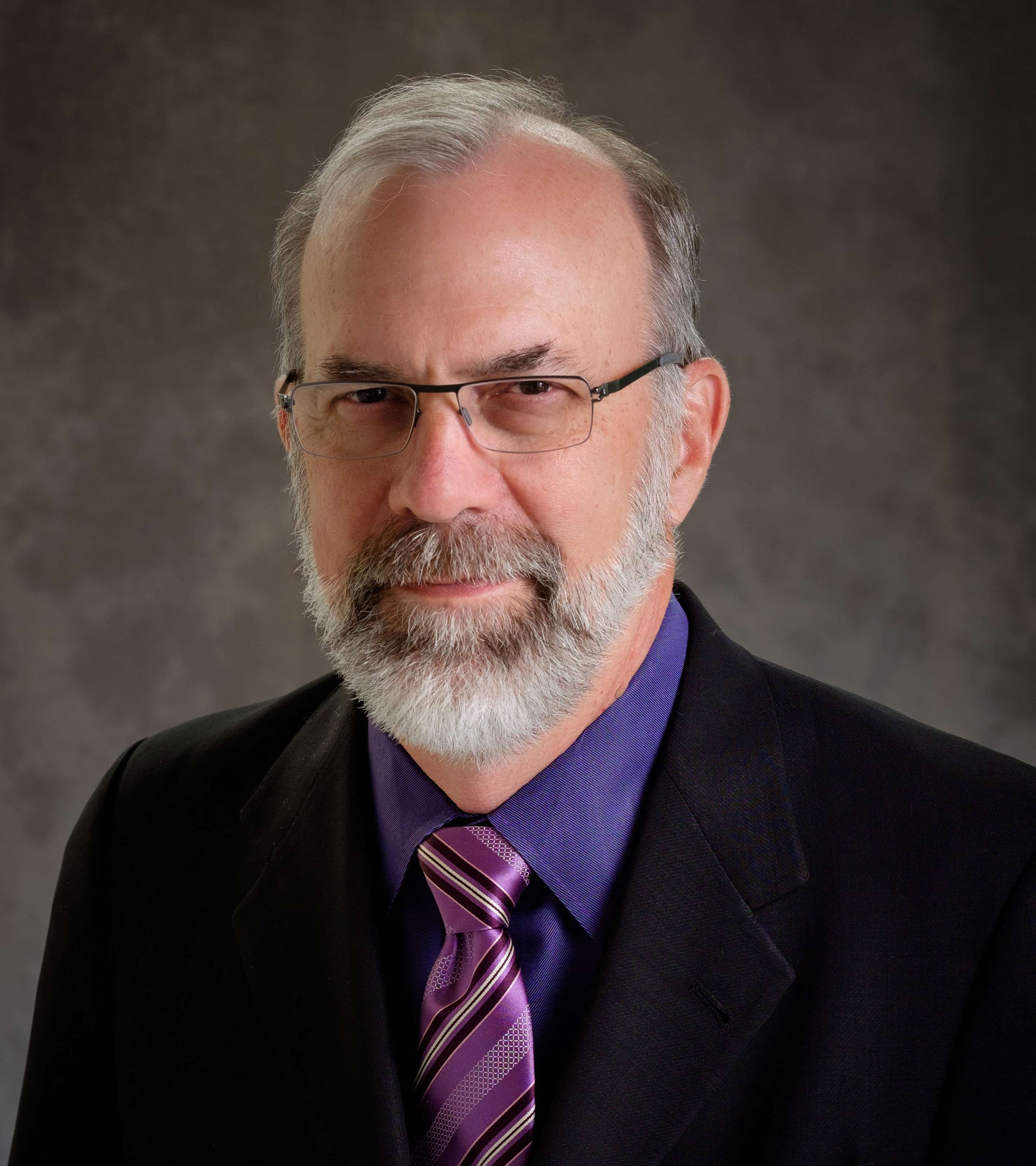 Dr. Quebbeman joined the Department of Surgery at the Medical College of Wisconsin (MCW) in 1974. He received his Doctor of Medicine as well as a Master of Science in Physiology in 1972 from University of Illinois in Chicago. Dr. Quebbeman completed his residency in General Surgery at MCW in 1978, as well as a postdoctoral research fellowship in Physiology and a Doctor of Philosophy in Physiology. This led him to become the head of the surgical ICU for many years.

Dr. Quebbeman’s clinical practice included advanced and innovative treatments for cancer of the abdomen and gastrointestinal tract. He published over 100 articles on a wide range of topics.