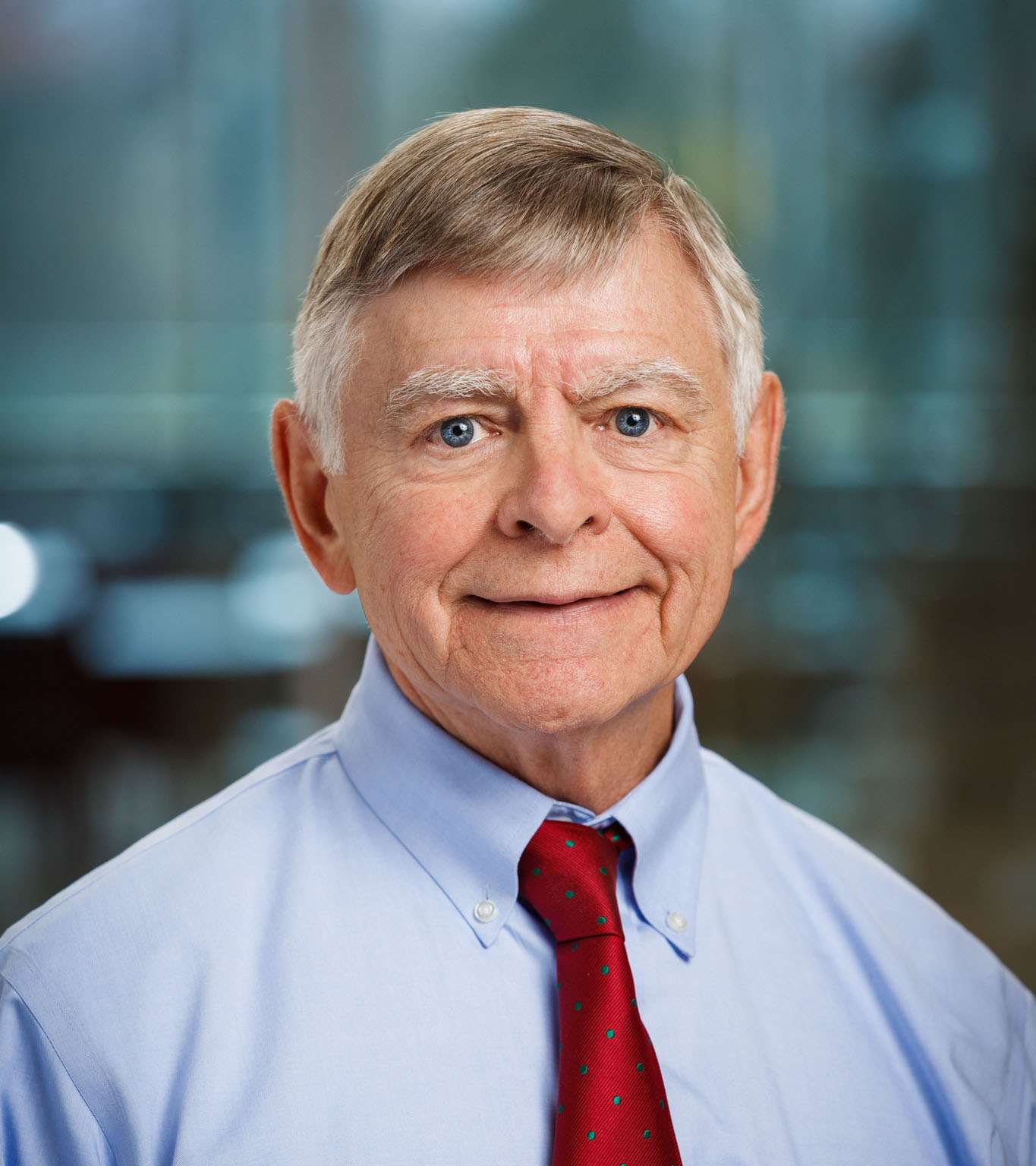 Dr. Lough’s current research, performed in collaboration with the laboratory of Dr. John Auchampach of the Department of Pharmacology and Toxicology, addresses Tip60 (Tat-interactive protein 60 kD), an acetyltransferase that his laboratory has shown to be essential for embryonic development (Hu et al. 2009), and to suppress cell-cycle activation while promoting apoptosis in cardiomyocytes of the adult heart (Fisher et al. 2012). Because the latter findings suggested that reduction of Tip60 in the infarcted heart might promote regeneration via activation of the cardiomyocyte cell-cycle, his laboratory designed a mouse model wherein the gene encoding Tip60, termed Kat5, can be specifically depleted in cardiomyocytes via activation of Cre-recombinase. Using this model, the laboratory reported that although constitutive Tip60 depletion increased cardiomyocyte density in the juvenile heart, persistent depletion to the adult stage was harmful (Fisher, Horst et al., 2016). Hence, the mouse model was adapted to permit temporal depletion of Tip60 via administration of tamoxifen. This has revealed, in both the neonatal (Wang et al., 2021) and the adult heart (Wang et al., manuscript submitted), that Tip60 depletion after myocardial infarction diminishes apoptosis, limits scarring, and permits renewed activation of the cardiomyocyte cell-cycle, resulting in the prevention of cardiac dysfunction as assessed by echocardiography. Exciting preliminary data indicate that the beneficial effects of depleting the Kat5 gene post-infarction are mimicked by administering the anti-Tip60 drug TH1834. And, experiments to reveal the molecular basis of this beneficial response are revealing that Tip60 depletion diminishes the DNA damage response (DDR) by reducing levels of phospho-Atm, and the cell-cycle inhibitor p27, thereby removing major obstacles to cardiomyocyte proliferation.

Selected Publications from the Lough Laboratory