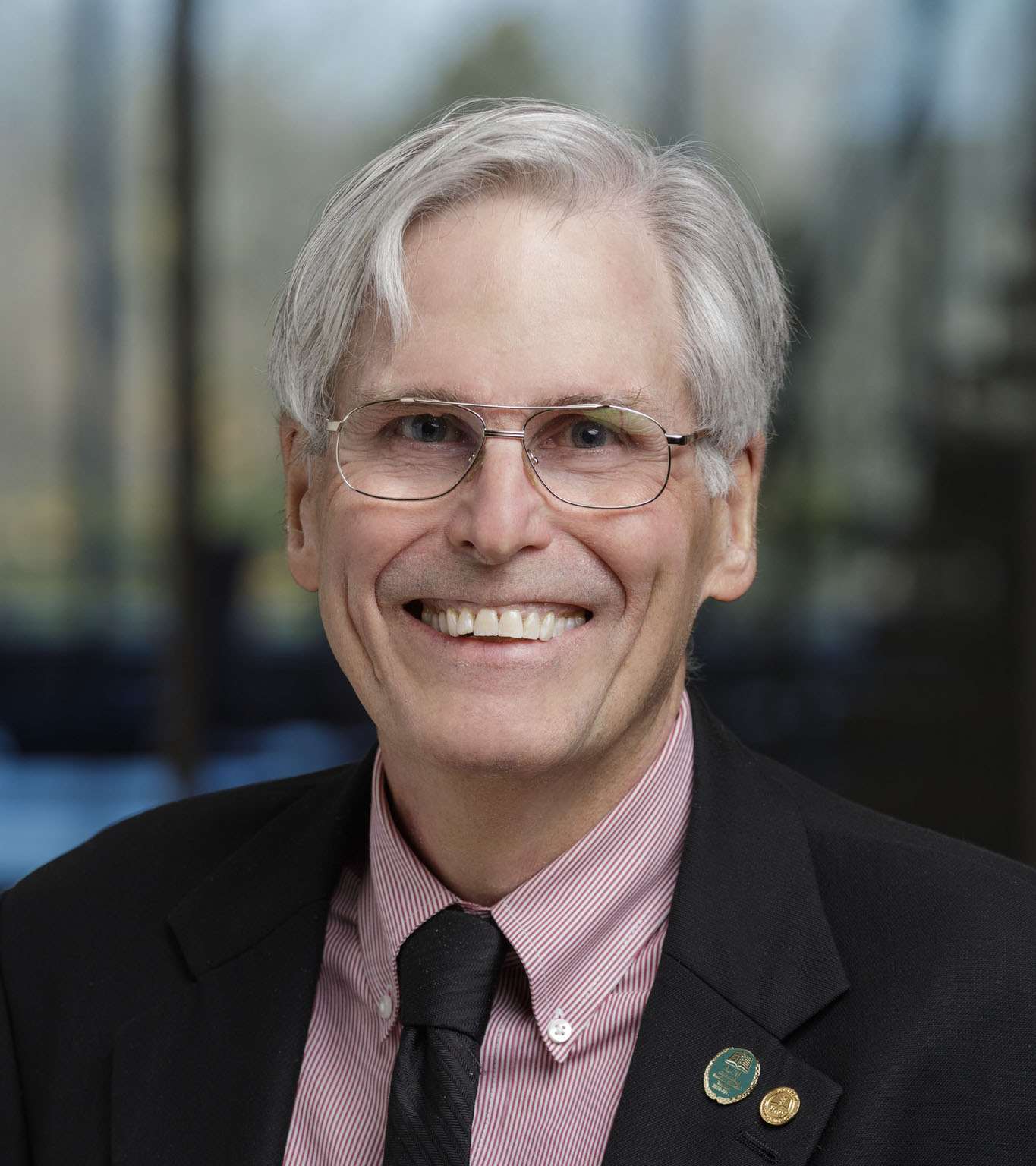 Current research in this laboratory utilizes television microscopy, optical Doppler velocity measurements, oxygen microelectrodes, electrophysiological techniques and molecular biology to investigate the mechanisms by which changes in oxygen availability regulate active tone in microvessels and small resistance arteries and how elevated dietary salt intake affects vascular control in salt-sensitive hypertension and in normotensive animals that are not salt-sensitive. We previously demonstrated that resistance vessels of hypertensive animals exhibit an enhanced constriction in response to elevated PO2, and a reduced dilation in response to decreased PO2. We have also found that consumption of a high salt diet leads to a dramatic reduction in the ability of blood vessels to relax and increase blood flow to critical organs, and that this occurs without an increase in blood pressure.

A major goal of our work is to determine the mechanisms of the altered response of arterioles and small resistance arteries to changes in oxygen availability in hypertension. Another major goal of our laboratory is to identify the mechanisms by which high salt diet leads to impaired vascular function, even in the absence of an elevation in blood pressure. We are also investigating the role of circulating angiotensin II (ANG II) in maintaining normal vascular relaxation mechanisms using novel genetic rat strains [salt sensitive (SS) rats and consomic SS.13 BN rats) that differ in their ability to regulate their renin-angiotensin system and maintain normal circulating ANG II levels. In those studies, restoration of normal regulation of ANG II by substitution of the Brown Norway chromosome 13 (in SS.13 BN consomic rats) restores normal vascular relaxation mechanisms that are lost in SS rats, even when they are fed a low salt diet.