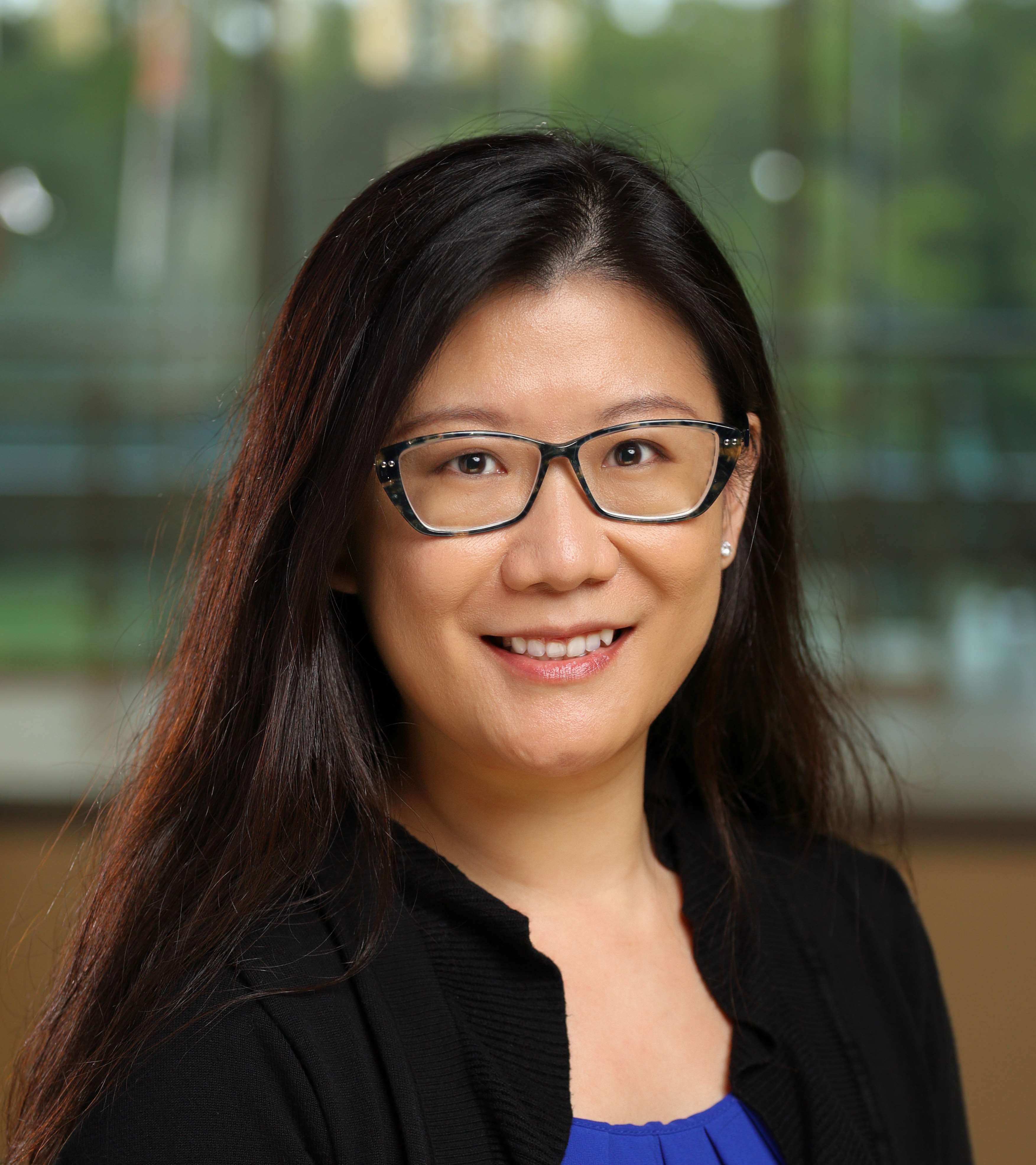 Dr. E received her PhD degree in Rehabilitation Science from the University of Kansas Medical Center in the laboratory of Russell H. Swerdlow, studying how physical exercise with muscle movements in the periphery affects the brain health in mice, from the perspective of bioenergetics. Her work has demonstrated that, lactate, a once-thought metabolic waste from contracting muscles, functions as a signal molecule to mediate multiple exercise-associated beneficial effects in the brain, including enhanced mitochondrial biogenesis and angiogenesis, in both young and aged mice. These work have significantly facilitated the understanding on the molecular mechanisms behind the peripheral regulation/manipulation of brain bioenergetics in aging.

Full description:
Neuronal aging and neurodegeneration are a process that we will all experience as we age. However, what molecular signals or cues switch on the degeneration process of neurons has not been fully elucidated in the context of aging. There is an emerging concept that the degeneration of neurons can be regulated non-cell-autonomously by surrounding cells, such as astrocytes and microglia. And from a broader perspective, a significant amount of evidence indicate that some age-related neurodegenerative diseases, such as Alzheimer’s disease, are not only a central nervous system disorder but also have systemic pathology and manifestations, suggesting a close link between the non-neuronal periphery and neurons during the process of aging. Using Caenorhabditis elegans as a model, our recent work published in Neuron (E et al., 2018) has further demonstrated such links by revealing an unexpected function of a skin-expressed antimicrobial peptide (NLP-29, neuropeptide-like protein 29) in causatively triggering aging-associated degeneration of sensory neurons, through a ligand-receptor binding mechanism. However, it remains unclear as to whether the biological root of aging-associated neurodegeneration actually originates from the aging of surrounding non-neuronal tissues.

My lab will mainly use Caenorhabditis elegans as a model, combining a variety of approaches in genetics, molecular biology, and cell biology as well as in vivo live imaging techniques, to study how non-neuronal cells/tissues interact with neurons during aging, especially during physiological/healthy aging, and how their interplays influence the initiation and progression of neurodegeneration.

Focus 1. Antimicrobial peptides (AMPs) and neurodegeneration
AMPs are a group of small peptides produced as the first line of defense in all classes of life, from worms, flies, to rodents and human, to function as antibiotics in response to microbial infections. In this project, we intend to expand upon our previous discoveries (E et al., 2018) to investigate whether other AMPs from non-neuronal tissues also have neurodegeneration-inducing effects, and examine this in different types of neurons (sensory, motor, interneurons). Interestingly, amyloid beta, the most studied protein in the pathogenesis of Alzheimer’s disease, has also recently been shown to possess antimicrobial functions, and another AMP, human beta-defensin-1, has been implicated in Alzheimer's disease as well. The studies in this project will provide further mechanistic insights for AMP as a potential universal etiological factor in neuronal aging.

Focus 3. Inter-individual differences in the onset time of aging-associated neurodegeneration
Aging is natural to all of us, but the nervous system in different individuals exhibits different susceptibilities to aging at different paces. To further understand the biological root of neuronal aging, we will use transcriptomics approaches to explore the molecular basis behind such inter-individual differences, by taking the advantages of (1) the high genetic homogeneity in wild-type C. elegans (self-fertilizing hermaphrodites) under standard lab conditions and (2) its convenience of in vivo live imaging and phenotyping for neurodegeneration.