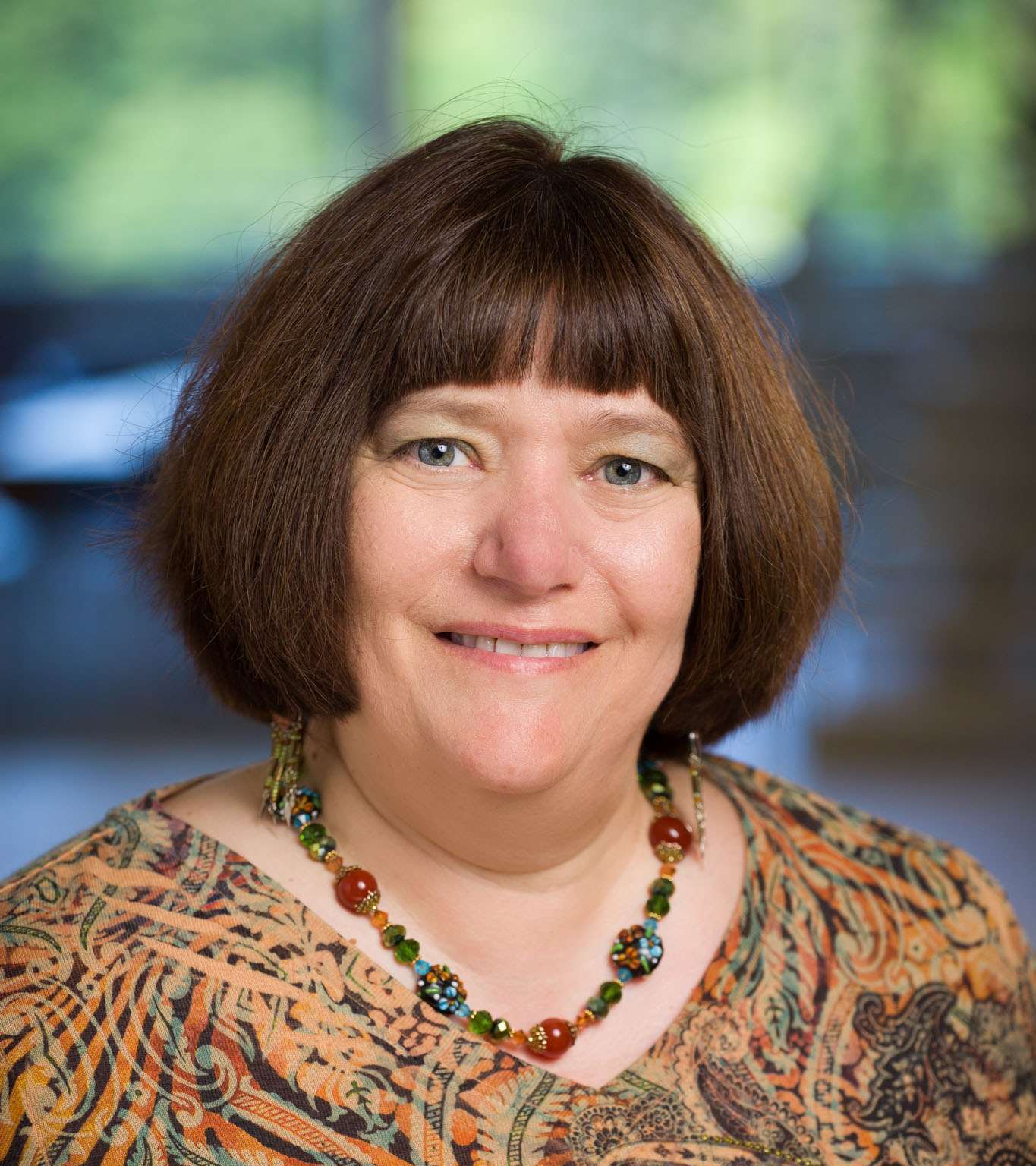 Molecular mechanisms underlying liver development and function, with a particular focus on the role played by chromatin structure in the transcriptional regulation of liver genes.

Publications of Lisa A. Cirillo PhD from the Faculty Collaboration Database 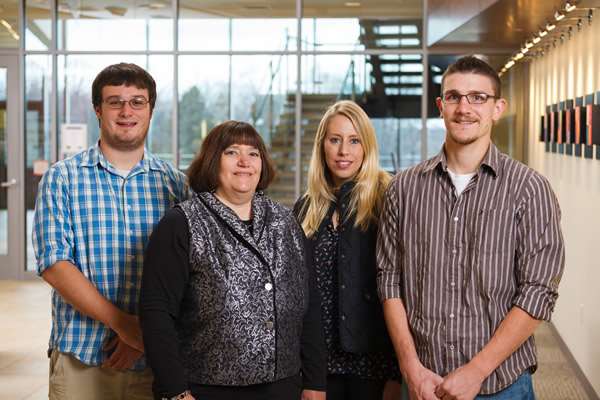 The long term goal of the Cirillo laboratory is to uncover fundamental mechanisms which underlie the complex patterns of gene expression required for appropriate liver development and function, with a specific emphasis on the influence of chromatin structure. A critical, unresolved issue in gene regulation is the means by which the chromatin that packages developmentally regulated genes is accessed and remodeled to orchestrate cell-type specific gene expression programs. This poses a significant dilemma in cells of both the developing embryo, in which much of the chromatin is still compacted, and the adult organism, where alterations in gene expression in response to signaling cascades directing essential physiological functions necessitate rapid alterations in the chromatin landscape. Failure to properly navigate either of these biological challenges can have grave biomedical consequences in the form of congenital malformations, disease, and neoplasia. While there is much focus in the field on chromatin remodeling and modifying enzymes, numerous studies indicate that these proteins need to be recruited to their sites of action at gene regulatory regions by initial “pioneer” DNA binding factors that are the first to engage compacted, transcriptionally silent genes in development. Current research in the Cirillo laboratory is focused on gaining a mechanistic understanding of how one such pioneer factor, the forkhead transcription factor FoxO1, uses its ability to remodel compacted chromatin and cooperate with closely juxtaposed liver-enriched transcription factors to initiate changes in chromatin structure necessary for developmental activation and hormonal modulation of target genes that dictate key metabolic processes in the human liver. Our lab has recently demonstrated that FoxO1 is able to remodel linker histone-compacted chromatin and to recruit additional liver-enriched regulatory factors and RNA polymerase II to its regulatory targets in hepatic chromatin (Hatta and Cirillo, 2007, J. Biol Chem). Intriguingly, both of these activities are significantly curtailed by posttranslational modifications linked to signaling pathways with crucial roles in maintenance of glucose, bile acid and cholesterol homeostasis in humans (Hatta et al., 2009, Biochem Biophys Res Commun). FoxO1 is a key transcriptional regulator integrating hepatic glucose, cholesterol, bile acid, and lipid metabolism in humans; we propose that the chromatin binding and remodeling capabilities attributed to FoxO1 are essential for the assembly of the nucleoprotein structures tasked with activating the corresponding genes and mediating their response to diverse signaling pathways. Subversion of these gene regulatory events is a likely contributor to metabolic derangements and hepatic disease, making it vital that we uncover the key mechanisms and players. To accomplish this, we employ a repertoire of tissue culture-based approaches, including a novel human induced pluripotent stem (hiPS) cell hepatocyte differentiation system, to uncover basic molecular mechanisms informing the function and regulation of FoxO1 under conditions that recapitulate hepatocyte specification, differentiation, and function in humans. We combine this with state of the art molecular techniques that enable the assembly and analysis of defined chromatin structures (nucleosome particles and linker histone-compacted nucleosome arrays) to test mechanisms implicated by our observations.