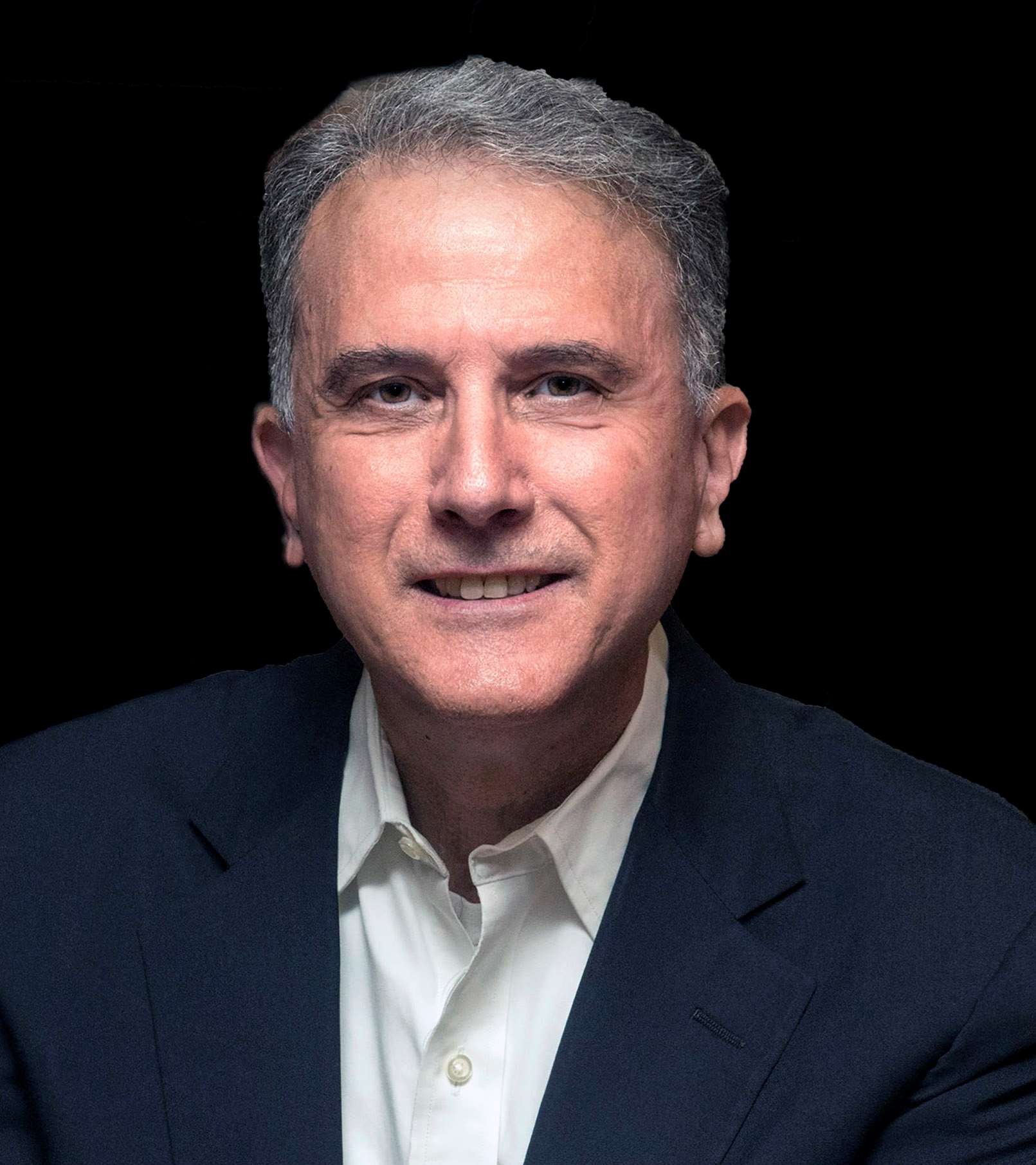 Planning for the Future – What’s Essential and What’s Desirable?

His medical degree is from Georgetown University (1973), where he also did a residency in Internal Medicine and fellowship in endocrinology. He was a research fellow in endocrinology at Walter Reed Army Medical Center and developed a radioimmunoassay for 3,5 Diiodothyronine. Dr. Pangaro joined the Uniformed Services University in 1978, with positions as Director of Fourth Year Programs, Clerkship Director and Vice-chair for Education. He was appointed Professor with tenure in 1998. He served as Medicine Department Chair from 2008 to 2018 and as Interim Dean from August 2020 to May 2021.

Dr. Pangaro's scholarly work is in the evaluation of the competence of medical trainees and has published more than 100 articles relating to medical education. Using the model of a radioimmunoassay he created "standardized examinees" to calibrate the validity of the prototype clinical skills examination of the US Medical Licensing Exam. He introduced the concept of "synthetic", developmental frameworks for defining expectations of students and residents (the "RIME scheme", for reporter-interpreter-manager-educator) that is now used in EPAs and milestones. The RIME alternative to the traditional knowledge-skills-attitudes paradigm is used in many American medical schools.

From 2009 to 2014 Dr. Pangaro was the faculty leaders of curricular redesign for the USU School of Medicine. Dr. Pangaro has personally evaluated and given individual feedback to several thousand medical students, nearly all of them are still part of the military medical community. As a facilitator in the Stanford Faculty Development Program he has worked with more than one thousand military faculty on their teaching skills. Starting in 2000, Dr. Pangaro created a six-day course for military GME program directors in assessing competence, and nearly 500 program directors have participated in the last decades. He has published and spoken widely on faculty development and leadership in medical education. He co-directs the annual Harvard Macy International Program for a Systems Approach to Assessment in the Health Sciences Education. As Chair his department has initiated an MHPE and PhD program in medical education, in which he taught the courses in leadership in medical education and in methods in clinical teaching.

Dr. Pangaro has served as an at-large member of the National Board of Medical Examiners, and on the editorial boards of Academic Medicine and Teaching and Learning in Medicine and is past-chair of the Research in Medical Education Conference Committee of the GEA/AAMC. He has served as President of the Clerkship Directors in Internal Medicine (CDIM), and of the Alliance for Clinical Education (ACE), the coordinating council for eight national organizations of American clerkship directors. Dr. Pangaro has been honored by the AAMC with the Glaser Distinguished Teacher Award (2005), by USU students with the Clements Awards for Excellence in Education (1990) and by the USU Faculty with the inaugural Carol Johns Teaching Medal (2001). He has been recognized by the NBME with its Edith J. Levitt Distinguished Service Award; by CDIM with all three of their awards: the inaugural award for Outstanding Program Development (1998, now named the Louis Pangaro Award), the Outstanding Educational Research Award (2000), and the Outstanding Service Award (2005); and by the British Embassy Players for his production of Shakespeare's Hamlet (1990). He was recognized by the Army chapter of the American College of Physicians with its inaugural Master Teacher Award (1997) and by the Washington, DC chapter of the College with its Sol Katz Teaching Award (2005) and its Laureate Award (2012). In 2010, Dr. Pangaro was named as a Master of the American College of Physicians (MACP), and in 2012, he received the Distinguished Medical Educator Award of the Association of Program Directors in Internal Medicine. In 2018 he received the John P. Hubbard Award from the NBME for excellence in the field of evaluation in medicine.