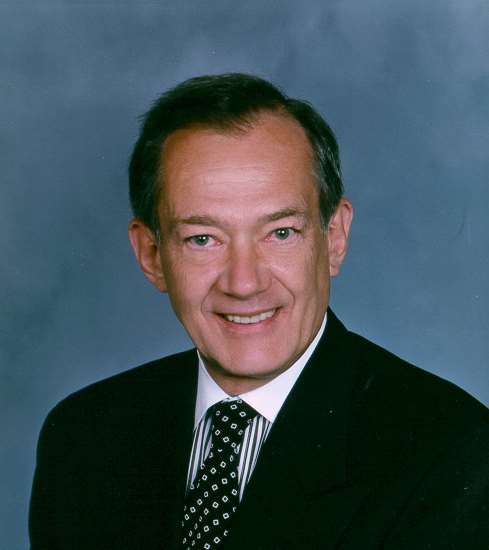 Dr. Thomas Gennarelli, an internationally renowned clinician and researcher in the field of traumatic head injuries, was appointed to the faculty at the Medical College of Wisconsin as a professor in 1999 and fulfilled the administrative duties as chair of the Department during 1999-2008. Dr. Gennarelli founded The Froedtert Hospital & The Medical College of Wisconsin CIREN Center, the tenth center of the Crash Injury Research and Engineering Network (CIREN) of the National Highway Traffic Safety Administration, US Department of Transportation. He has published 406 original research papers, written 41 book chapters and four editions of “The Abbreviated Injury Scale,” the international standard for determining the severity of bodily injuries. These have resulted in over 17,000 citations of his personal writing in other scientific publication and another 60,000 citation of the AIS versions for which he was responsible. He has served as an editorial advisor for a dozen peer-reviewed journals, a consultant or special advisor to 20 major injury prevention programs, and a visiting professor to over 50 universities in the United States and abroad.

Among his honors are membership in Alpha Omega Alpha, the national medical honor society, and Alpha Sigma Nu, the national Jesuit honor society. Dr. Gennarelli has received the National Head Injury Foundation’s 1984 Caveness Award for outstanding contribution to head injury, the Association of Advancement of Automotive Medicine’s 1988 A.J. Mirkin Service Award, and its 1990 Award of Merit for contributions to brain injury research, and its 1991 award for best scientific paper. He received the NINDS’s 1991 Brain Injury Research Award. He has been named by his peers as a “Best Doctor in America” from 1984-2012, to “Who’s Who in America, ” “Who’s Who in the World,” “America’s Top Surgeons, to Who’s Who in Science and Engineering, and to “Who’s Who in Medicine and Healthcare.”

Dr. Gennarelli received his medical degree with honors from Loyola University Stritch School of Medicine in Chicago. He completed a residency in neurological surgery at Georgetown University Hospitals, a neurology fellowship at Harvard Medicine School and a surgery internship at Rush-Presbyterian-St. Luke’s Medicine Center in Chicago.

In addition to his expertise in brain injury, Dr. Gennarelli has specialized in surgical treatment of brain tumors, pituitary tumors, visual disorders, vascular diseases of the brain and facial pain. He has been especially interested in minimally invasive surgery and skull base surgery.