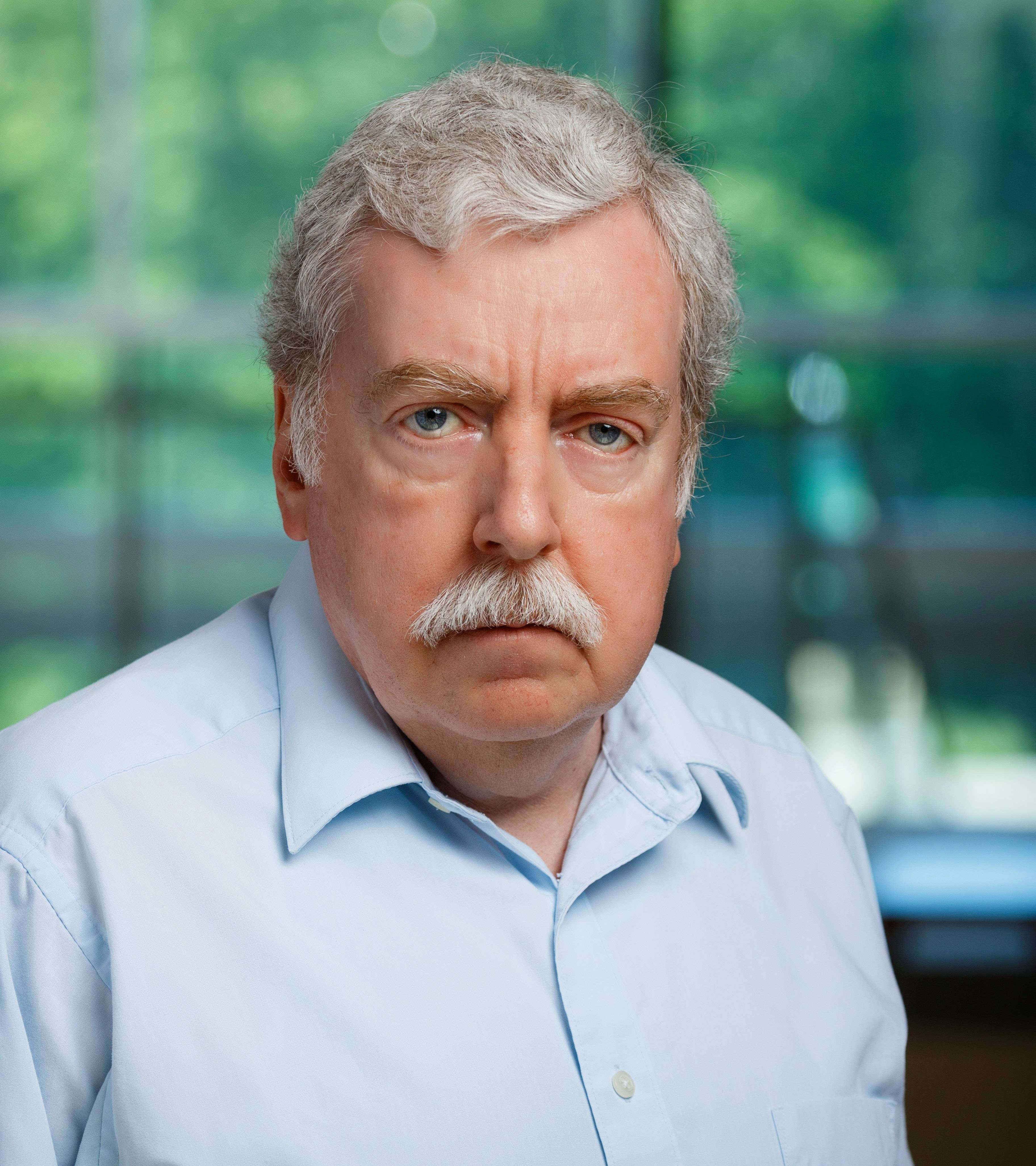 I originally was trained as an electrical engineer and was employed for seven years as an aeronautical engineer responsible for the development and evaluation of missile-guidance logic. Later, I pursued graduate training in mathematics and statistics, receiving an MS in mathematics from the University of Wisconsin-Milwaukee.

I have done extensive work in the area of software development for fMRI signal detection and analysis, which includes the widely used program 3dDeconvolve for multiple regression and deconvolution analysis of fMRI data. For nonlinear regression analysis, I wrote the program 3dNLfim, which has been particularly useful for modeling the pharmacokinetic fMRI signal. Additionally, I wrote the program 3dWavelet for wavelet analysis of fMRI time-series data. I developed each of these fMRI time-series analysis programs in two separate versions: a noninteractive batch-processing version and an interactive version for graphical display of the fitted waveforms and statistical results.

I also developed several programs for group statistical analysis of fMRI data (i.e., combining data from multiple subjects, either as a single group or for across-group comparisons) on a voxel-by-voxel basis. For classical statistical analysis applications (which assume normality of the data), I wrote programs 3dANOVA, 3dANOVA2, and 3dANOVA3 for one-, two-, and three-factor analysis of variance, including tests for fixed and random effects, interactions, and contrasts in factor level means. I also wrote the program 3dRegAna for multiple linear regression analysis across fMRI datasets.

To help the user determine the appropriate statistical threshold level for fMRI datasets, I wrote AlphaSim, which calculates the tradeoff between the individual voxel probability threshold and minimum cluster size threshold to achieve the desired overall statistical significance level. I also wrote program 3dFDR, which implements the false discovery rate method as an alternative thresholding criterion, and 3dStatClust for agglomerative hierarchical clustering of multiple parameters.