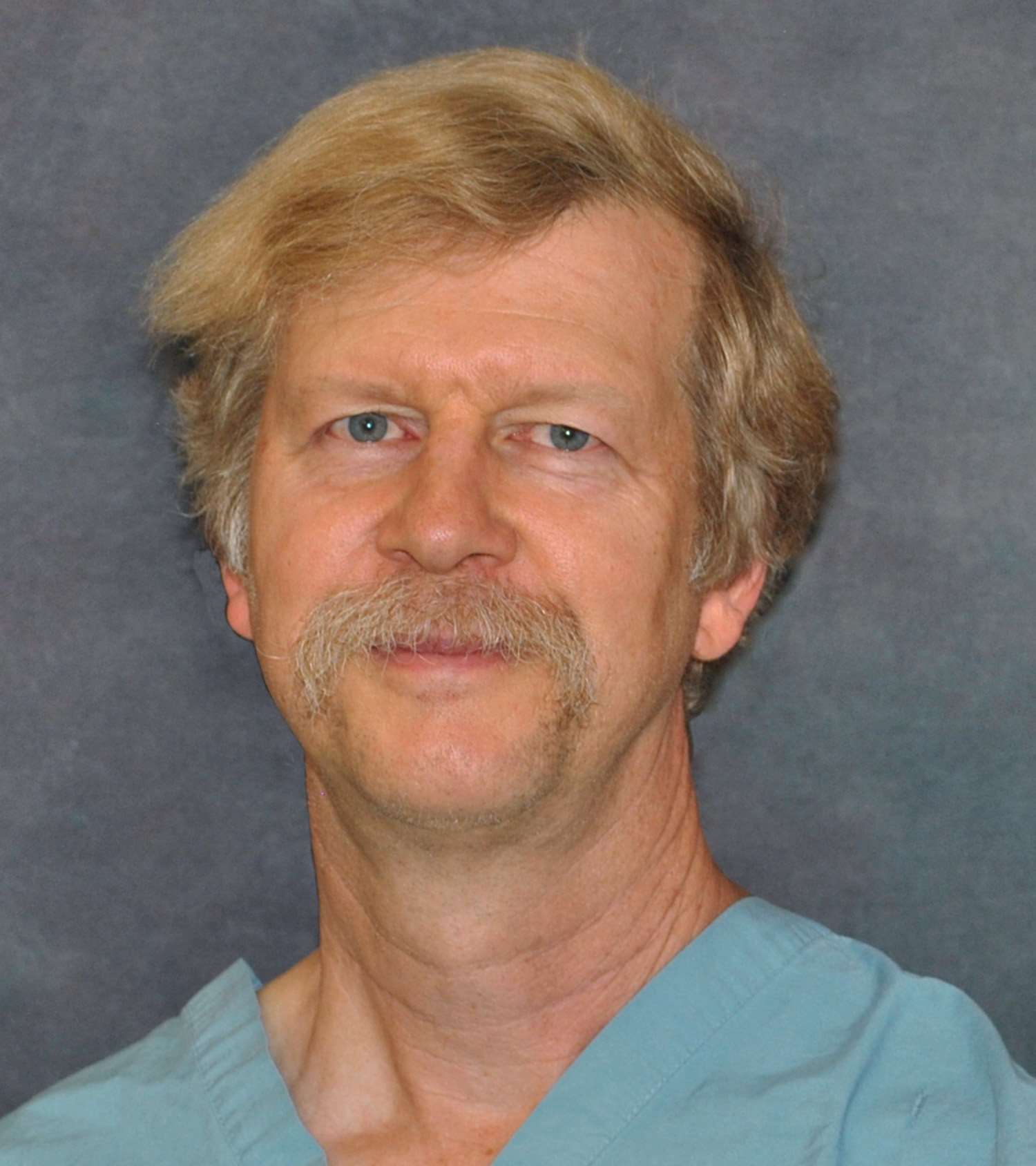 Dr. Woehlck graduated in 1985 from Dartmouth Medical School in Hanover, New Hampshire with honors after receiving a bachelor’s degrees in Chemical Engineering and Biology from the Massachusetts Institute of Technology. After completing his residency at the University of Wisconsin, Dr. Woehlck joined the faculty at the Medical College of Wisconsin in 1989, where he was promoted to Professor in 2002. In the clinical arena, Dr. Woehlck holds multiple administrative positions and committee appointments, including Director of Liver Transplant Anesthesiology. He has been the Interim Director of Anesthesiology at the Froedtert Birth Center from 2005 to 2009, and was voted to the Best Doctors in America list in 2006.

In education, Dr. Woehlck was the founding director of the Human Simulator Laboratory in the Department of Anesthesiology, prior to the incorporation of the simulation laboratory into the newly constructed MCW STAR Center. He actively participates in interdisciplinary medical student education.